Nike Air Odyssey – All You Need to Know 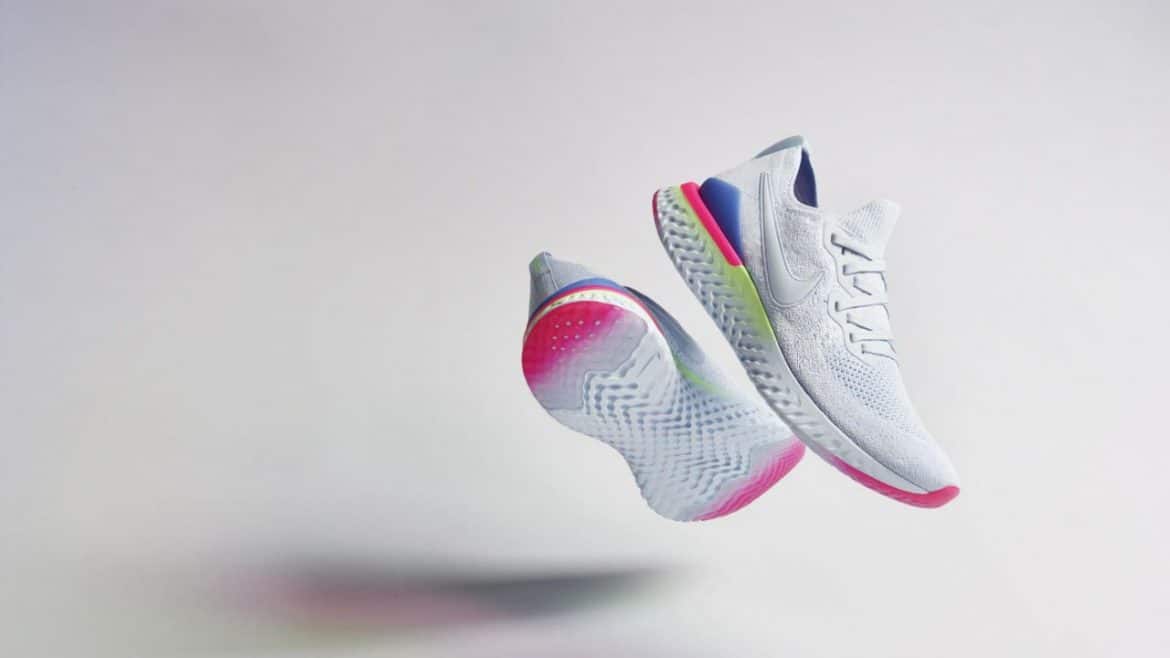 The Nike Air Odyssey’s return was pretty low key, but then again, despite being born in an era of Futura Extra Bold yelling, it was a pretty low key looking set of shoes.

There was no triumphant statement of intent on NikeInc.com, no histories…it was just there all of a sudden. And while this retro doesn’t come close to the Internationalist , nor is it the version of the shoe that resonated with some terrace types, runners and provincial town b-boys, it’s good to have it back. 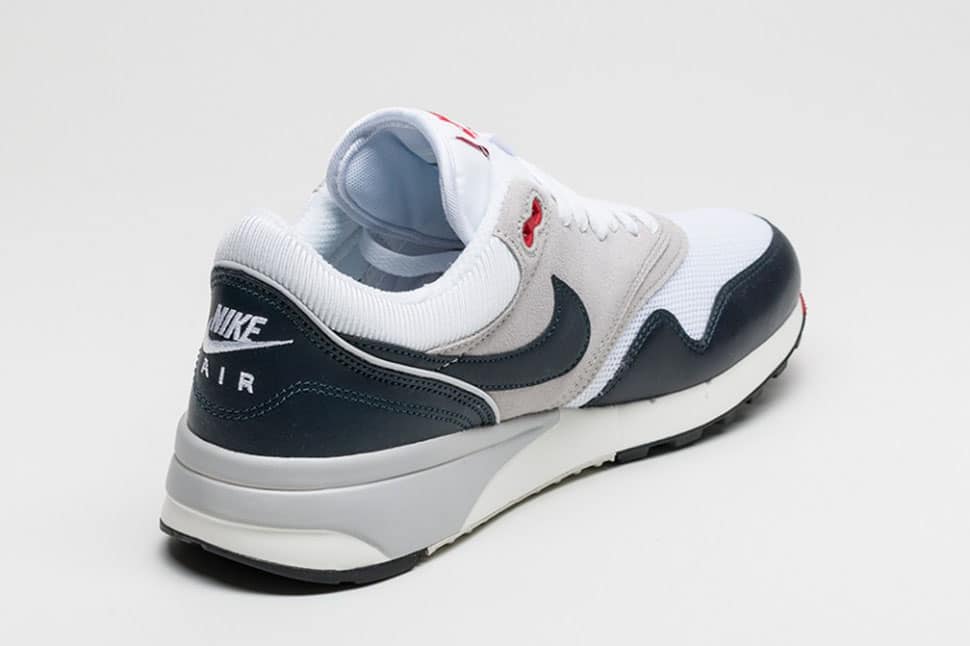 The OG Odyssey was a 1983 classic that brought us a classic combination of Air Wedge, tri-part sock liner and external heel counter, plus a new last made especially for that model — straighter than before for a variety of running styles. With Joan Benoit on endorsement duties, that shoe was very, very serious. When we heard that the Odyssey was coming back, we immediately assumed that was the shoe we’d be seeing, but no — it’s the Air Odyssey from 1987, with the Nike-Air unit rather than the wedge. 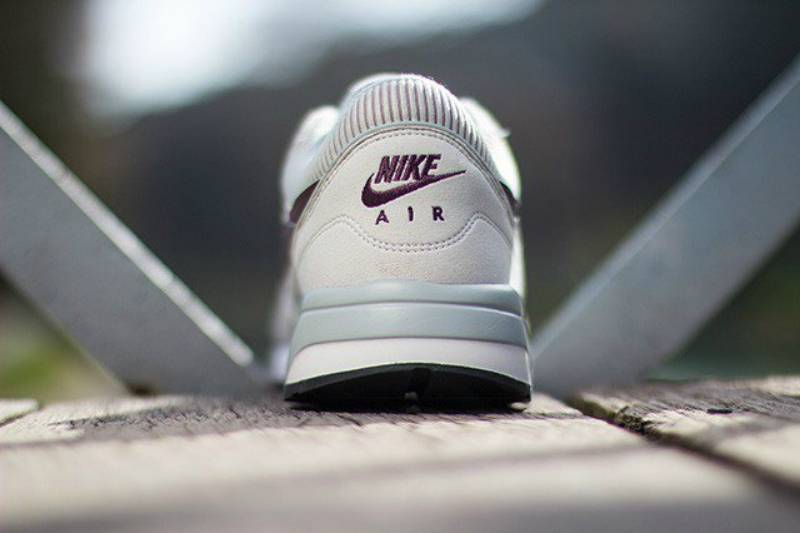 We weren’t mad about that at all. Memorably advertised using bendy humanoid Gumby, the intent behind this upgrade of a strong seller was similar — an anatomically correct fit on a straight last and a battle against overpronation, plus plenty of extra cushioning. Phylon on the forefoot creates a cool dual density effect too. Stability is a real emphasis this time as well, and that leads to the unique-looking rear foot control device for perfect heel base width. 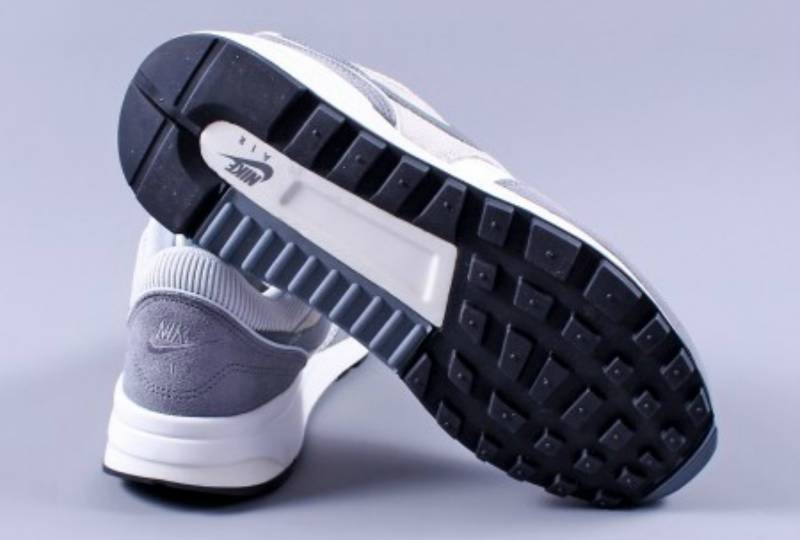 As retros go, it could have been a lot worse too — some details aren’t quite as prominent (like the forefoot midsole perforations) and there’s still a few degrees too much in the toe curve (the curse of the reissue of many a late 1980s and early 1990s design), but all the key features are here — this black and metallic edition gives some pearlescent flash to a black synthetic upper that looks like the sort of Japan-only oddity you stumble across during digs in faraway countries — possibly a tribute of sorts to the 1983 Sierra Caribou hybrid with the holographic swoosh.

Where to buy a pair of Nike Air Odyssey