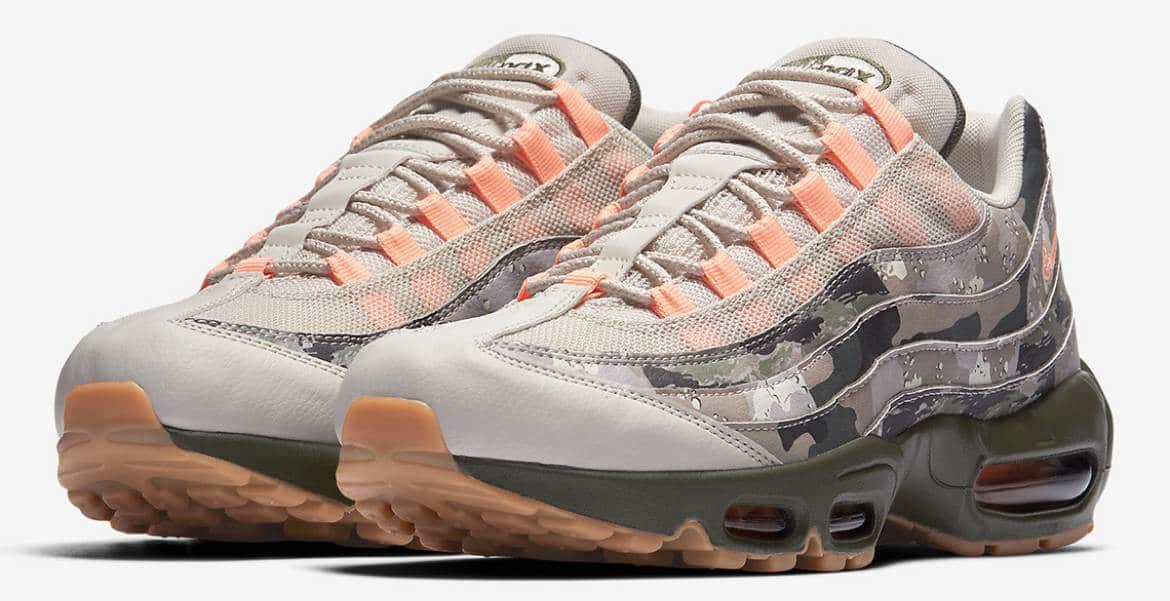 Nike aren’t holding back with its releases lately, and the latest silhouette set to launch is a version of the classic Air Max 95 featuring unique camouflage detailing.

As if the Air Max 95 “Animal Pack” launching later this month wasn’t enough, Nike has just announced another absolutely excellent AM95 colourway that’s also set to launch soon. It features a stand-out camouflage pattern and looks set to be the perfect summer shoe to match with a pair of cargos or tracksuit bottoms. 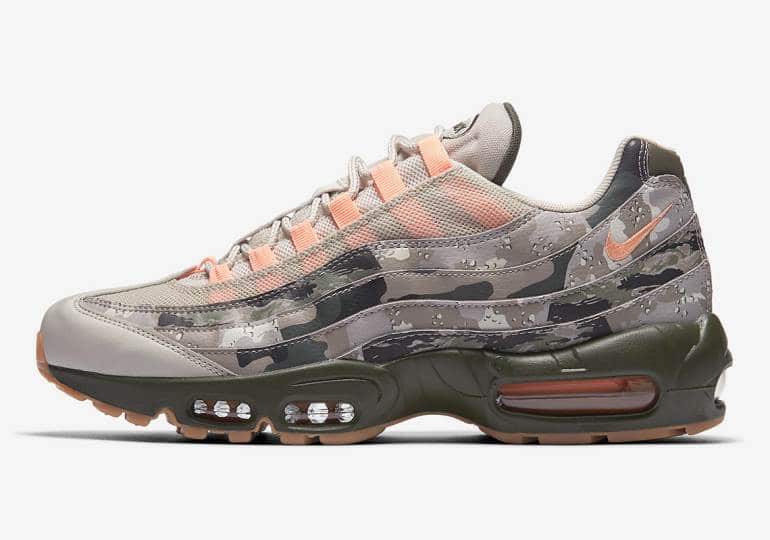 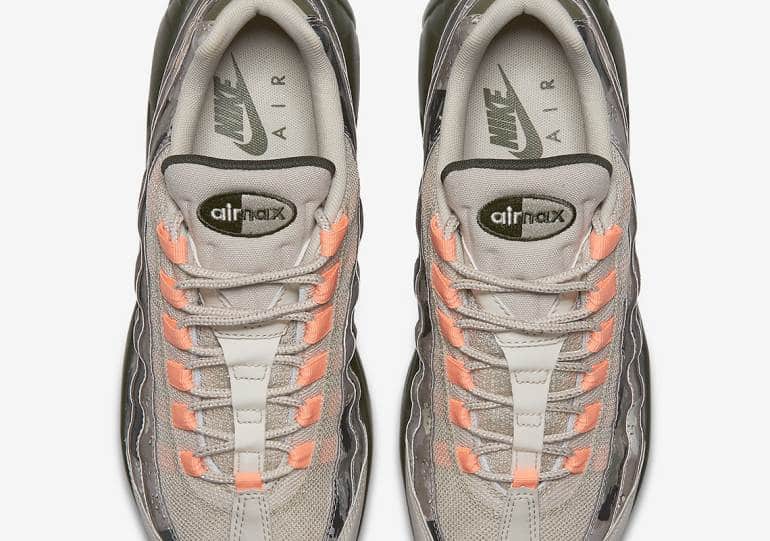 The colourway is far from simple yet still manages to look effortlessly clean, mixing hues of orange, khaki, tan and grey perfectly. The majority of the upper is dressed in camouflage, with accents such as the lace loops and Swoosh logo’s coming in the pale orange shade. All the usual AM95 features are still present here, including the comfortable air units underfoot that we all know and love. Air Max branding can be found on the tongue and insoles of the sneaker, as well as mini-Swoosh branding on the upper. 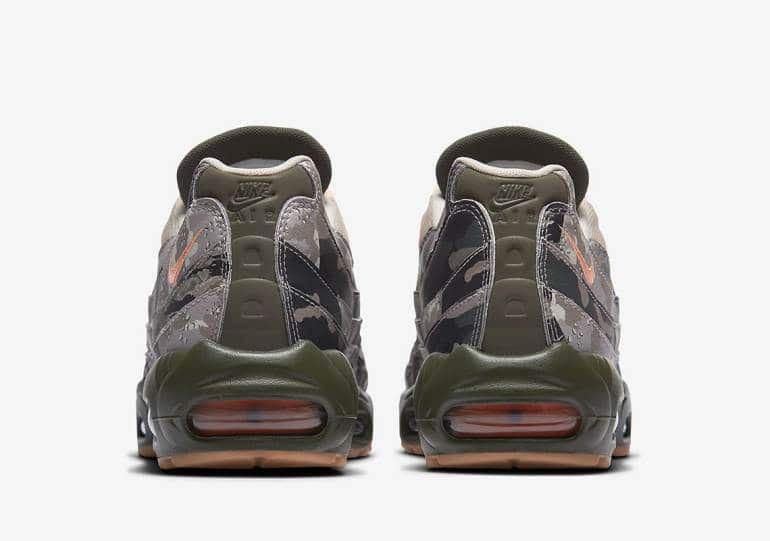 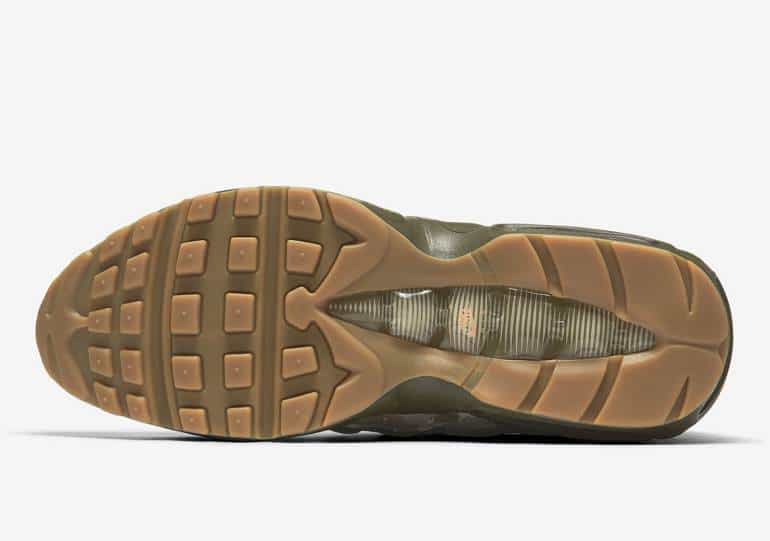 If you’re as keen on this loud colourway as we are, unfortunately you’re going to have to sit tight a little longer yet. There’s been no word on an official release date just yet, but by the looks of things the pair will drop in the coming few months. Once again, once we know more on the release and how limited it is we’ll update you ASAP.

Where to buy a pair of Nike Air Max 95 Camo