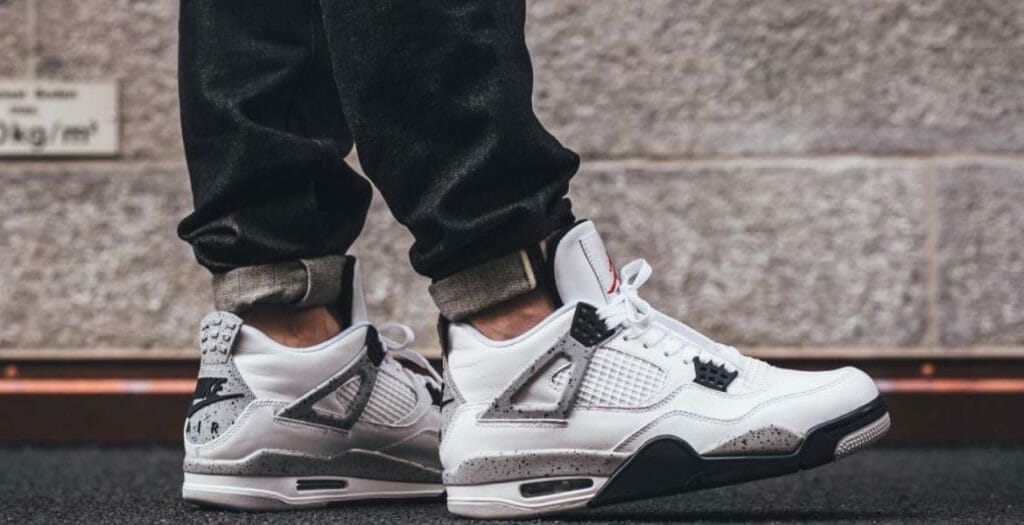 As part of the Nike OG series, the Nike Air Jordan 4 OG White Cement are back in their OG form. We take a look at the iconic shoe before the drop date.

This year has been a big one for the Jordan brand. We have seen a few fan favourites brought back as part of the OG series and an iconic colourway of the OG Jordans are about to drop. Nike has just announced the return of the White Cement 4s! Now you may or may not remember but these are the famous trainers from Micheal Jordan’s “the shot” and also Spike Lee’s Do the right thing. It’s early in the year but sneakerheads are saying that these will be the most anticipated drop of Jordans in 2016, so be ready come the drop date.

The Retro 4 White Cements have made a few appearances in the past few years. They first came on the scene in 1989 and briefly ducked out for a few years to return in 1999. In 2012 the Jordan Cements were re-released for a limited retro drop, and now they are back again. However, this pair is the closest we have seen to the originals, and they return with the Nike Air logo. 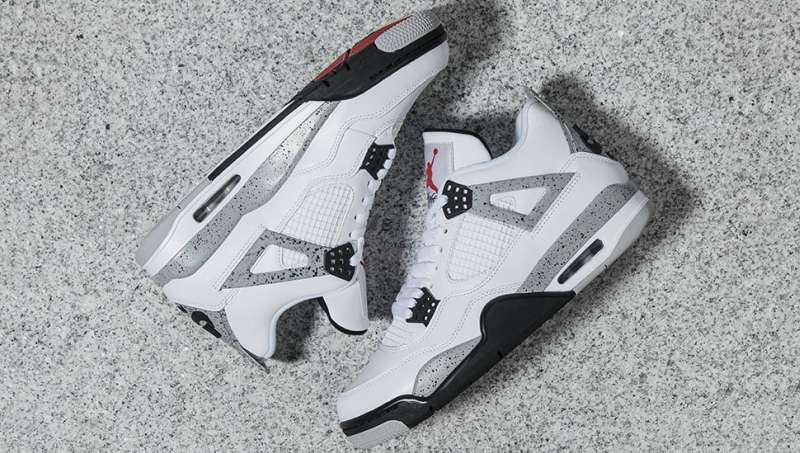 Another Tinker Hatfield creation, the Jordan 4 was the first pair of Jordans to be released on the global market. Nike released the design in four colourways at the time and returned ten years later in 1999 after being retro’d by the Jordan brand.

Most notable Spike Lee brought the shoe to the forefront of popular culture in the film Do The Right Thing, where the character Buggin’ Out experiences a sneakerheads worst nightmare and gets his Jordan’s stood on. Spike Lee also helped in creating the adverts for the Jordan release and in return Nike made an exclusive pair of “Spiz’ike IV”.

Another notable moment was during the Game 5 of the 1989 Eastern Conference First Round on May 7, where Micheal Jordan made “the shot” that won the series. This is scene as a pivotal moment in Jordan’s career and is still put on posters to this day.