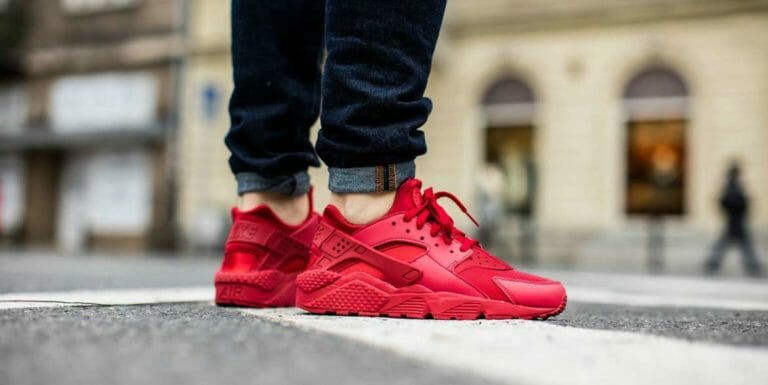 Nike has arrived with a fresh take on their classic Huarache design. We’ve put together a guide to the trainer that’s obsessed Sneaker heads for the best part of a quarter of a century.

The Varsity red’s been released alongside a Midnight Navy colourway in all blue. They’ve switched up the design by swapping the mesh toe cap for leather. The Red Varsity has all the standard Nike comfort features we’ve come to expect alongside a striking colourway. Check out our guide to the all red varsity Nike sneaker that you need in your collection.

Red kicks are always a brave choice, but it becomes a little easier when you’re considering a pair of Red Huaraches. Take a look at the red design that will leave your friends jealous and passers by checking you out. Originally designed by Nike’s legendary designer Tinker Hatfield, these already iconic kicks are now available in a colour as big as their reputation. 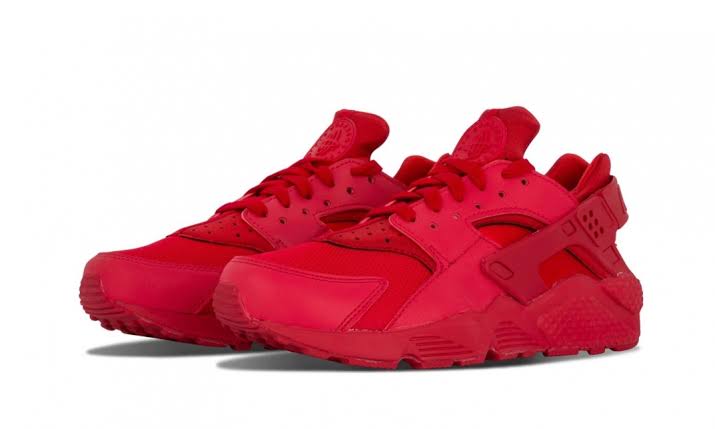 Huarache is without a doubt one of Nike’s biggest brands. Since their inception in the 90s they’ve become some of the most sought after trainers in the World. Known for it’s heel strap and neoprene sock liner, they combine waterskiing boot technology with the latest in Nike comfort.

Get the Huarache Look

We’ve put together a couple of looks you can use with the Huaraches in varsity red.

A classic look with any red trainers has to be one of the most simple. It’s all black, with skinny jeans, a simple T-shirt and a biker jacket on top gives you the chance to show off the bright red sneakers. 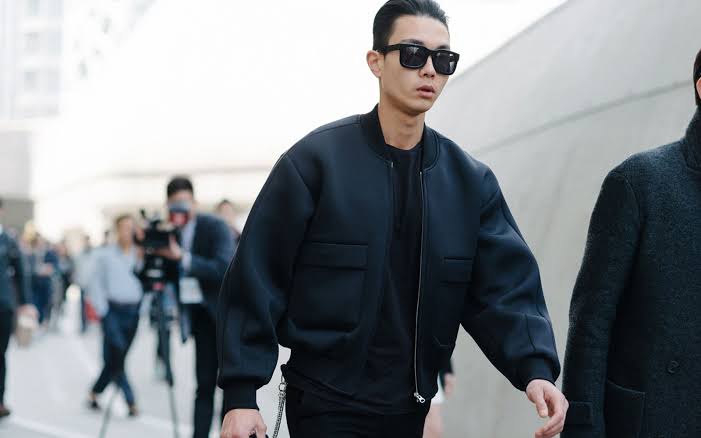 It doesn’t have to be all black, which isn’t entirely viable in once the weather gets hotter. Try out a pair of blue denim jeans with a white Tee and then throw on a lumberjack shirt on top. 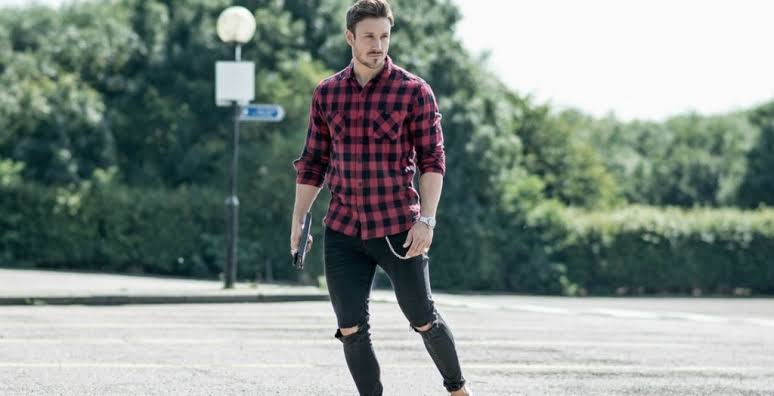 Where to buy a pair of Nike Air Huarache Varsity Red