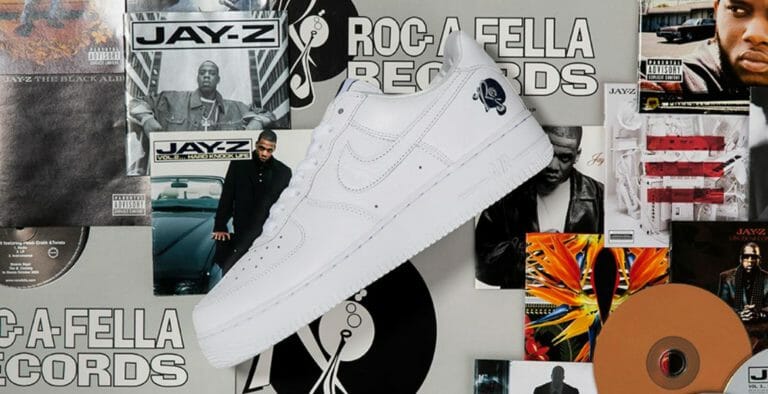 The AF100 collection is dropping gradually throughout this month, and next on the list is the Air Force 1 “Rocafella”.

The original version of this highly coveted Air Force 1 was released in 2004, and was made strictly for friends and family of the Rocafella Records crew. Now, for the AF100 celebrations, Nike is bringing it back for a limited time only, and it’s going to be made available to the public. It’s already had a limited release at ComplexCon, and now, it’s nearly time for Nike to launch it vis SNKRS to the public. 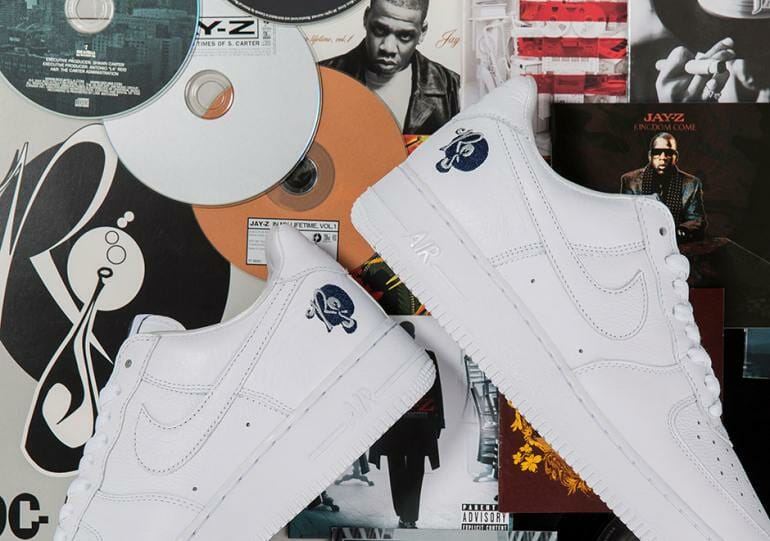 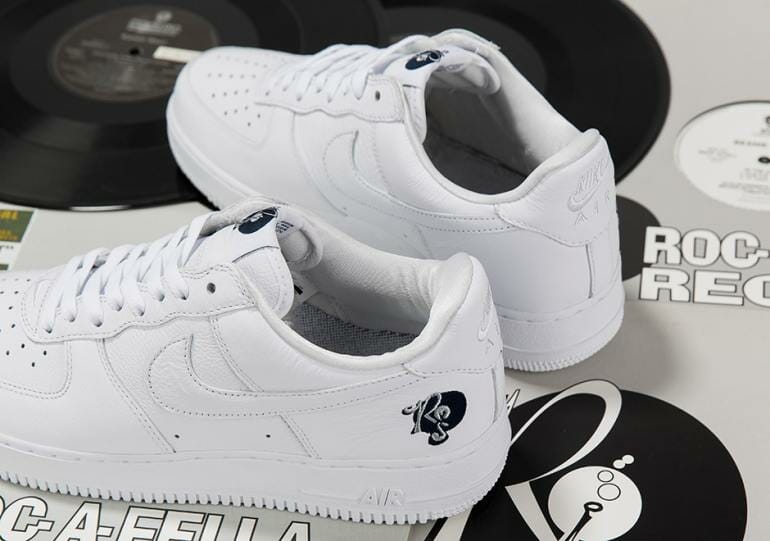 The sneaker itself is very understated, but as we all know, sometimes less is more. It’s an all white classic AF1 silhouette, with just slight detail changes. The Rocafella Records logo can be found on the rear of the sneaker, on the tongue and featured on the insole. Despite this, the design is still hallmarked as legendary by many OG sneakerheads, and no doubt this revisited version will still fly off of shelves. 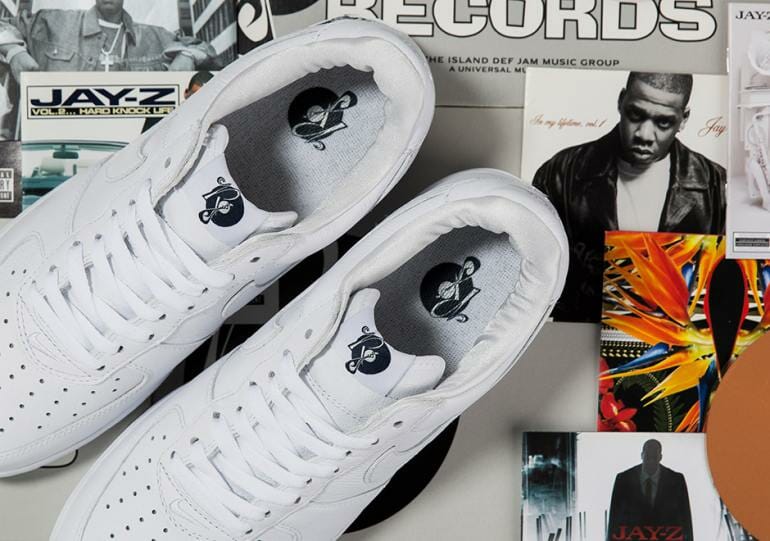 If you’re keen on this re-released classic, it’ll be launching on the 30th of November, via Nike’s website and the SNKRS app. Like all of the silhouettes from the AF100 pack, be aware there is a large amount of hype surrounding the release. It won’t be impossible to grab a pair, but it certainly won’t be easy.