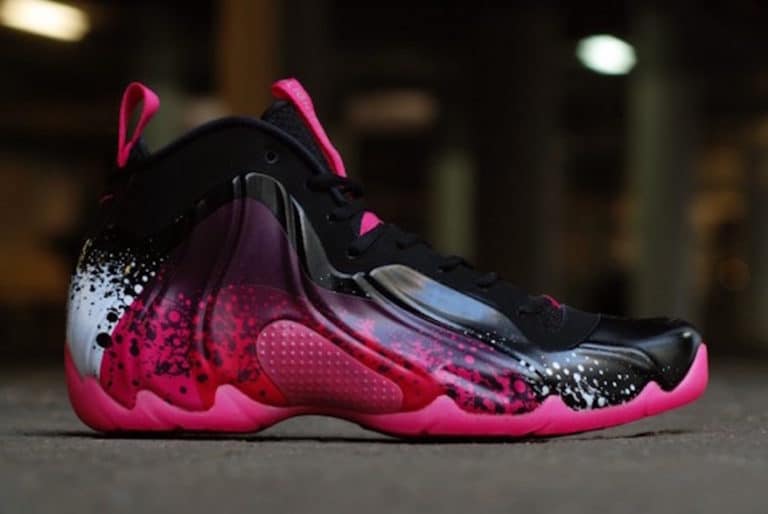 Some Nike shoes from the pre-millennial era look like they were found in a crater after a mysterious meteor shower — the Nike Air Flightposite is one of them.

Taking 1997’s Foamposite DNA and refining it into a new form that followed the lineage of classic Air Flight, the 1999 Eric Avar designed madness of this shoe was pure performance, taking that Glove cover up and slimming it down to create a sock-like, seamless extension of the human foot that was informed by concept car lines. Conservatives won’t mess with this one, but — with the five dots — it embodies the Nike Alpha Project’s unorthodox lunacy. 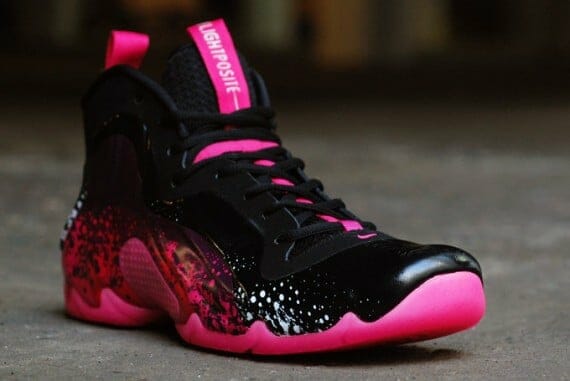 The Nike Air Flightposite have been rocked by some interesting people including when The Green Goblin wore them in the first Sam Raimi Spider Man movie. In America, we saw that only ever basketball players seemed to acknowledge their existence, but that carbon fibre edition was mean, even though they looked downright baffling when they were twinned with denim. Lighter, sleeker and secured with the body, there hasn’t been anything this mad since the shoe first appeared (actually, the Flightposite II was gloriously bizarre). 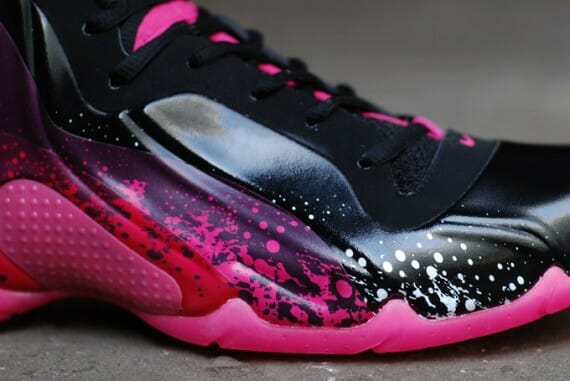 A Case of Lost Identity

For this season, the Nike Air Flightposite Exposed strips off and ditches the zip to expose its lacing system. To be honest, it doesn’t make it much more of a commercial prospect — that zip gave the OG a flow that made it seem more cohesive and visually appealing and for players, an unencumbered wear during games. Without it, some of that identity is lost, but the translucent overlays and that black and Vivid Pink combo are undeniably eye-catching, even though they’re messing with the progressive use of colour in favour of Foamposite retro style overkill, and the excess exposure is a little indecent. 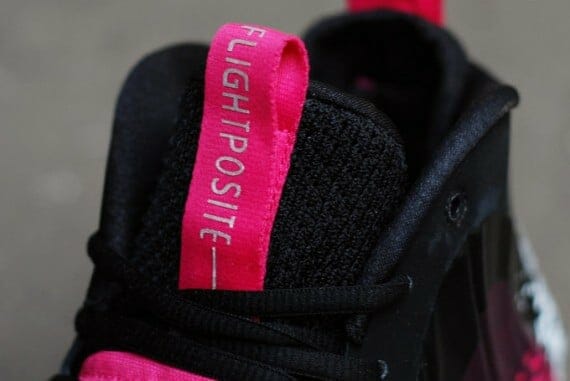