Nike Adds Patterned Uppers to the Vapormax Plus 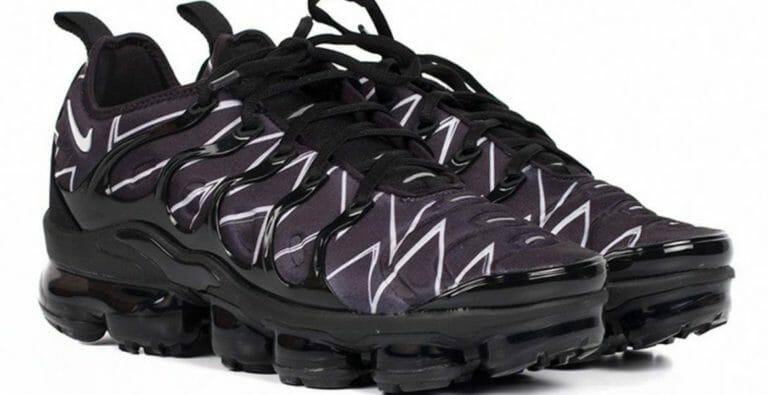 Last month saw the launch of Nike’s latest hybrid model, the Vapormax Plus. It fuses the upper of the Air Max Plus with a Vapormax sole unit, and it’s been a hit so far. The latest rendition to release features geometric patterns on the upper, and we’ve got the latest right here.

The Vapormax Plus is pretty much the perfect hybrid sneaker. The two silhouettes blend together seamlessly and create a futuristic and stealthy looking runner. Nike has now upped the ante by releasing a version of the sneaker featuring cutting edge geometric patterns on the upper. We’ve taken a closer look at the pair in all their glory below. 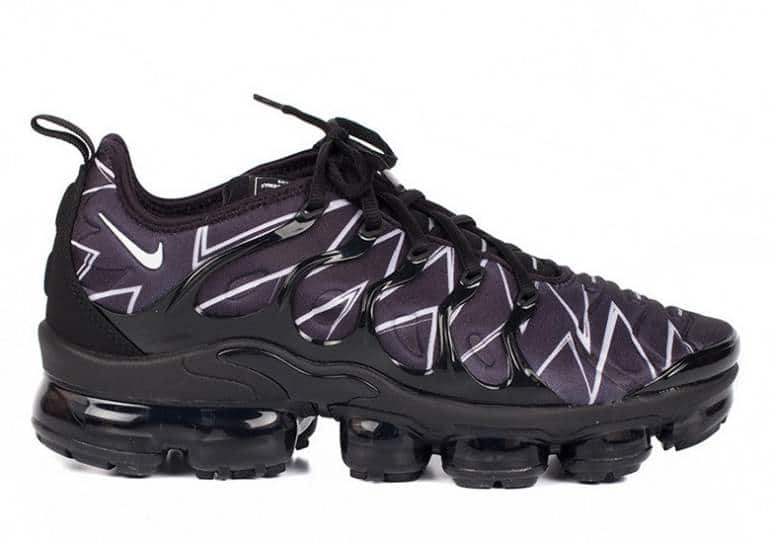 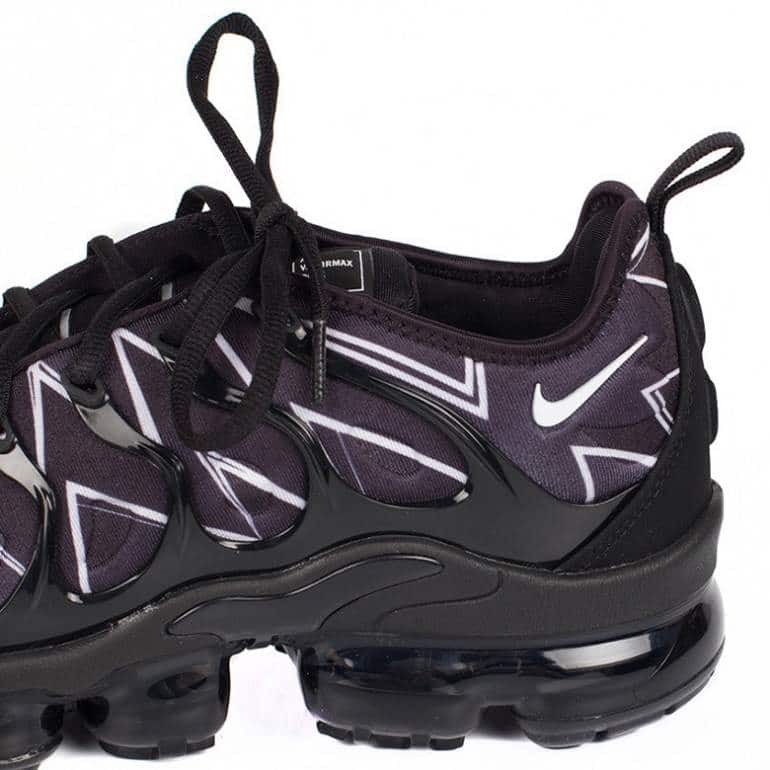 All the features you’d expect to be present here make an appearance, including the ever popular and ultimately comfortable Vapormax sole unit. The upper showcases original design elements of the Air Max Plus (or Tn), including the striking exo-skeleton like construction. Swoosh branding is kept to a minimum, with just a small logo on the upper and branding on the tongue of the pair. 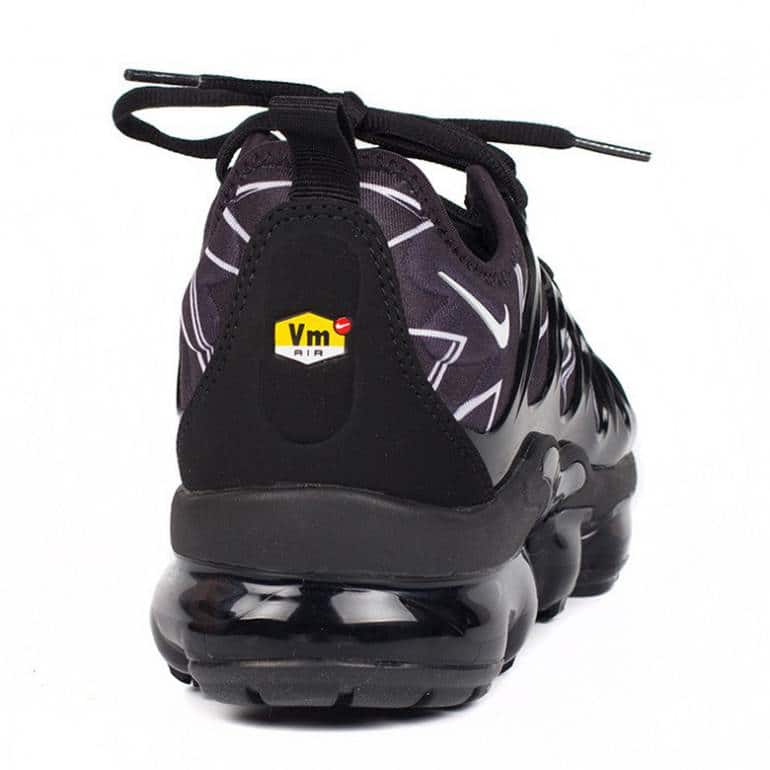 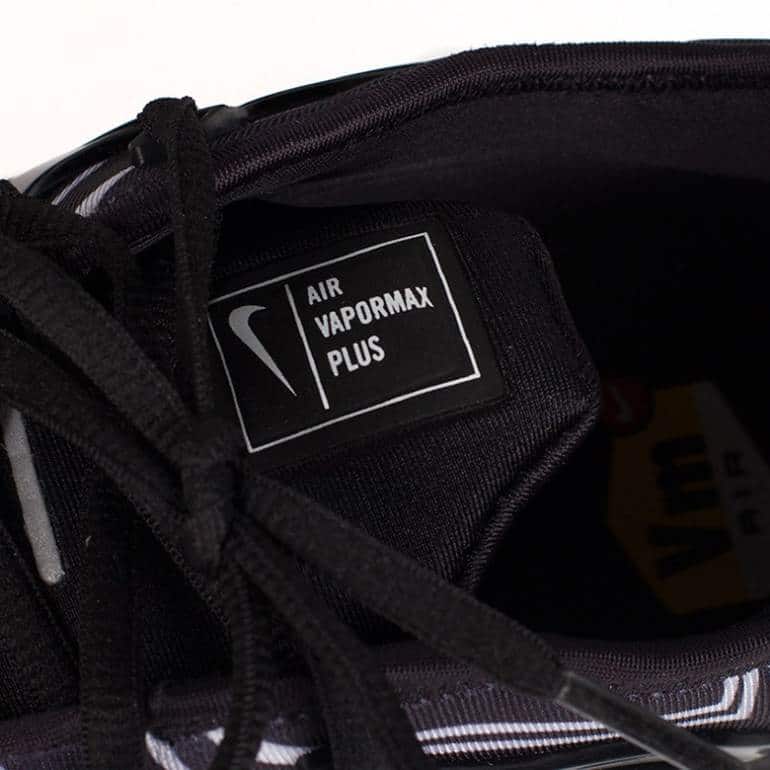 If you’re liking the look of this pair and want to get your hands on them, the good news is that they’ll be launching soon. They’re currently available at select retailers overseas, meaning a release here is most likely imminent. They’re set to be a general release also, so you should be able to pick up a pair without too much hassle.

Where to buy a pair of Nike Vapormax Plus