New Images of the Ultra Boost 4.0 Have Been Released 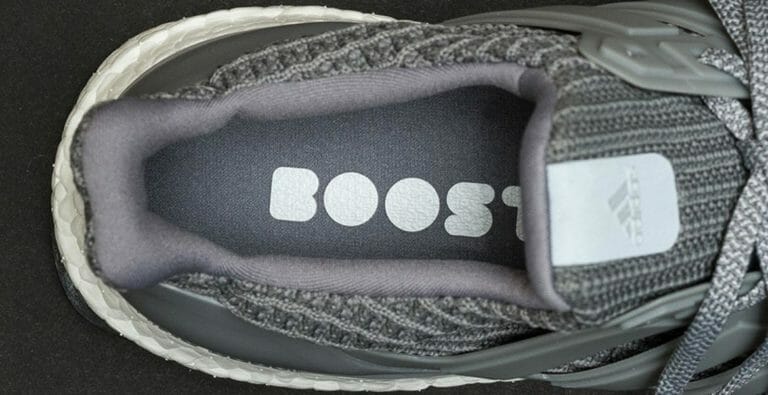 The Adidas Ultra Boost is one of the most iconic sneakers of the last decade, and it’s had enormous success within both the lifestyle and sportswear markets. The latest rendition of the sneaker, the Ultra Boost 4.0, is set to launch soon.

Boost fans and sneakerheads around the world have been eagerly awaiting the launch of the latest Adidas Ultra Boost – the 4.0. So far we’ve seen limited images featuring little detail, so fans have been left wondering what new features will be included. Now, Adidas have released a set of detailed images, showcasing the brand new design. 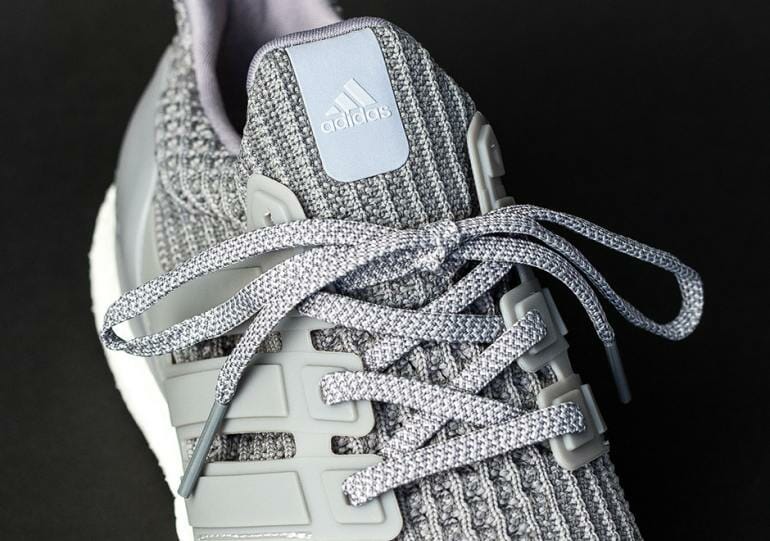 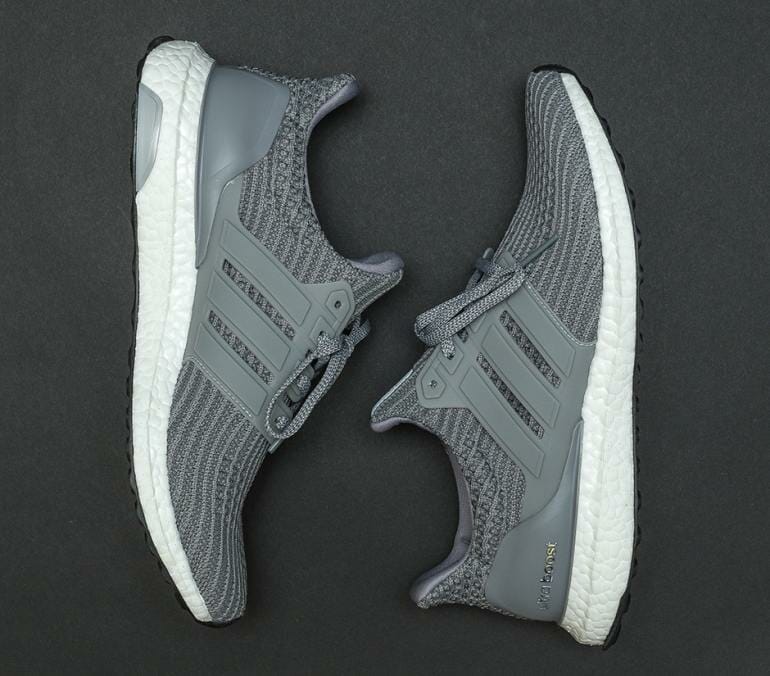 The images show the sneaker in a clean grey colourway, along with a white midsole and a Continental™ sole. The construction of the Primeknit upper looks noticeably different to previous editions, and Adidas have stated that comfort will be drastically improved throughout this rendition. The classic Ultra Boost “Cage” is also still present here – a feature that splits fans into two categories, as many prefer the “uncaged” editions of the Ultra Boost. 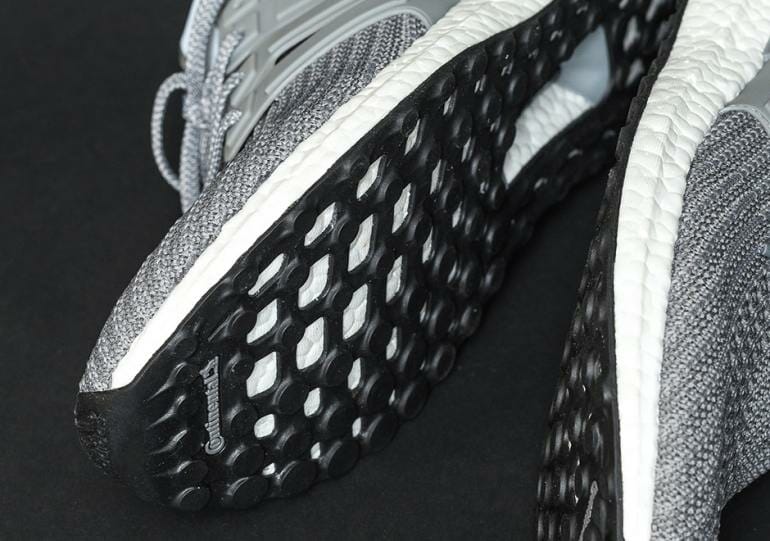 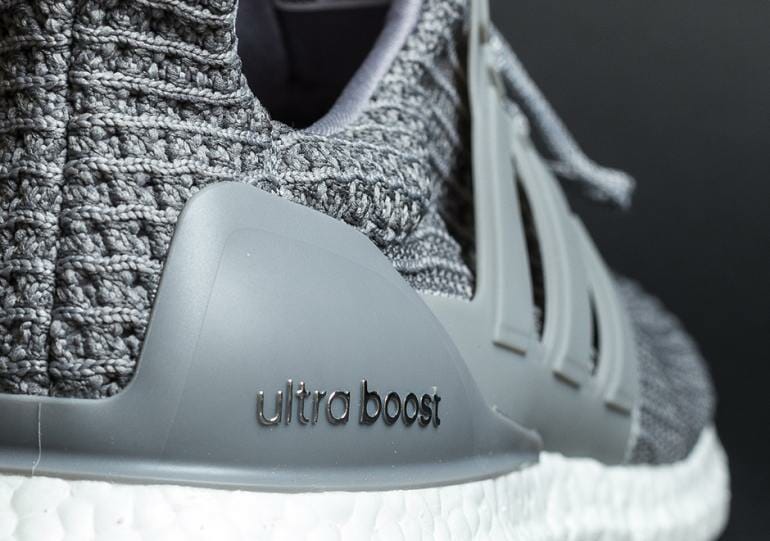 If, like us, you’re looking forward to the updated Ultra Boost 4.0 launch, you’ll have to wait a little longer yet. Adidas have stated that the model will launch at some point this year, but other than that no further details have been announced. So keep your eyes peeled, because as soon as we know more, you’ll be the first to hear about it.

Where to buy a pair of Adidas Ultra Boost 4.0