Late last year Nike launched two hybrid silhouettes, combining the Air Max 97 and the Air Max Plus (Tn). Now, the two are back again, this time in a much bolder sea blue colourway, perfect for the sunny months that aren’t too far ahead of us.

The hybrid idea isn’t by any means a new one – it’s been happening for years. However the idea to combine the Air Max 97 and the Air Max Plus (two of the most popular silhouettes at present) was certainly a great one. The two fuse together almost perfectly, in both variations (one with a Tn upper and 97 sole, and vice versa). As of yet, they’ve only been available in standard black and white colourways, although now Nike have released teaser images of the hybrids decked out in a summery sea blue colourway – and they look nothing short of awesome. 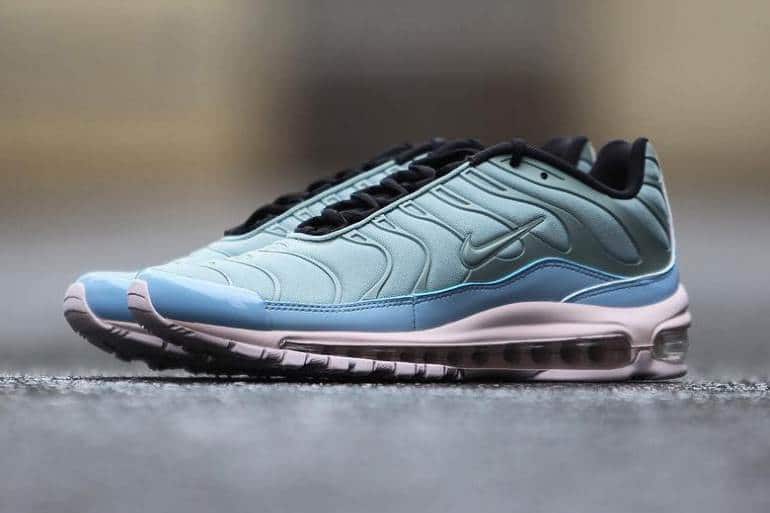 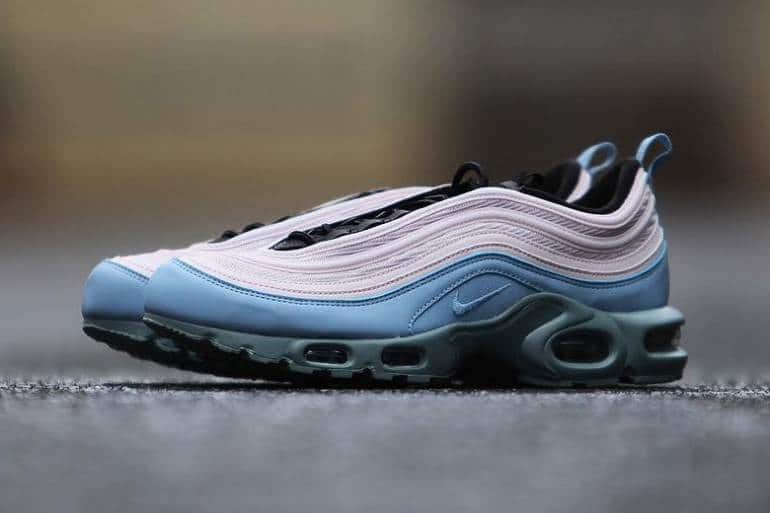 If you’re liking the look of these summery kicks as much as we are, unfortunately there’s going to be a little wait before you can actually get your hands on a pair. There’s been no official release date announced, but they should be with us in the next few months. There’s been moderate interest surrounding these online, so they may well be popular on drop day – we’d advise taking measures to make sure you get your pair.

Where To Buy Nike Air Max 97/Air Max Plus Hybrids