New Balance and Concepts Are Back at It Again 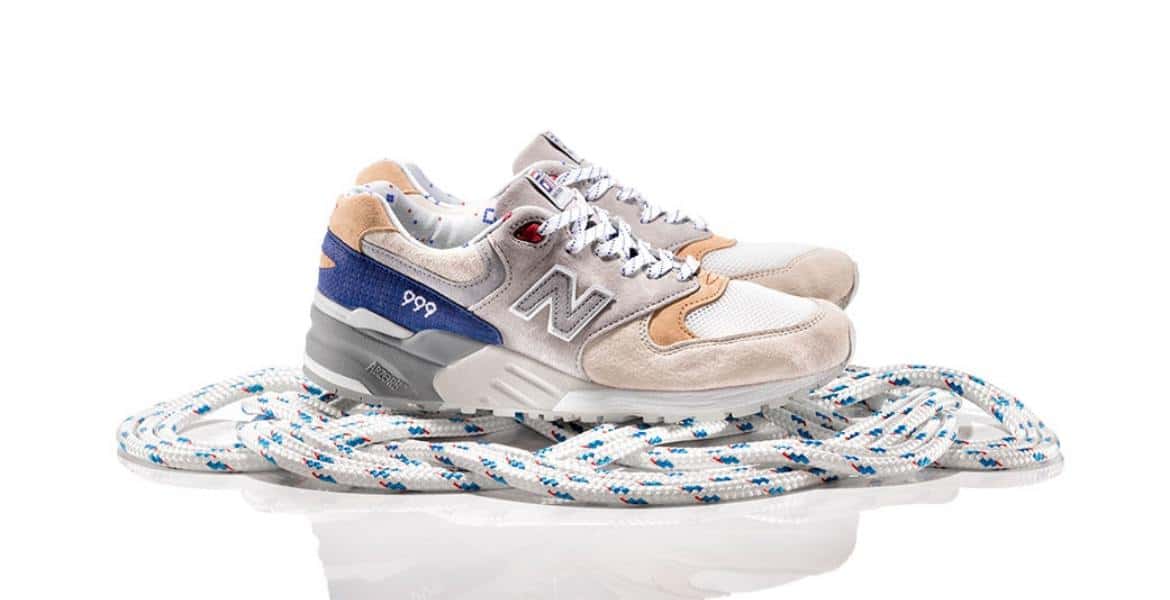 New Balance and Concepts have a long history of collaborating on runner models, and only a few months back they unveiled a collaborative 998. Now, they’re back again launching a 999 inspired by President Kennedy.

The “Kennedy” model set to release next month is actually a remake of Concepts and New Balance’s first ever collaboration. It originally launched way back in 2011, and was inspired by President John F. Kennedy and his passion for sailing. Both brands are based in Boston, so it only made sense for the two to collaborate. Back then, the collaboration was extremely popular and is still coveted by sneakerheads today. The 999 is also a lesser seen model, having only released a few times since its initial introduction. 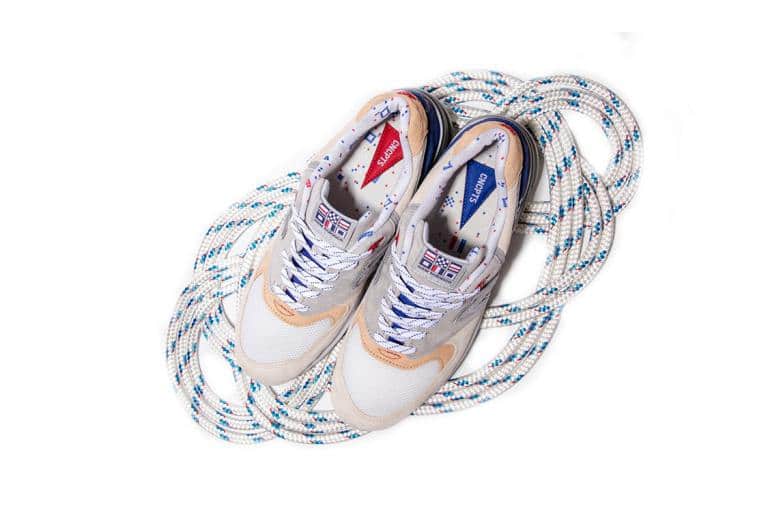 Following a white, off white, red and blue colourway, there’s no denying the model looks exceptionally clean. Intricate details can be found throughout the collaboration, including Concepts branding on the insoles, New Balance branding on the tongue of the sneakers, and Abzorb technology underfoot to make sure the ride is smoother than ever. The laces also feature stripes, which is an excellent touch, as little features like this are what really make a collaborative sneaker special. 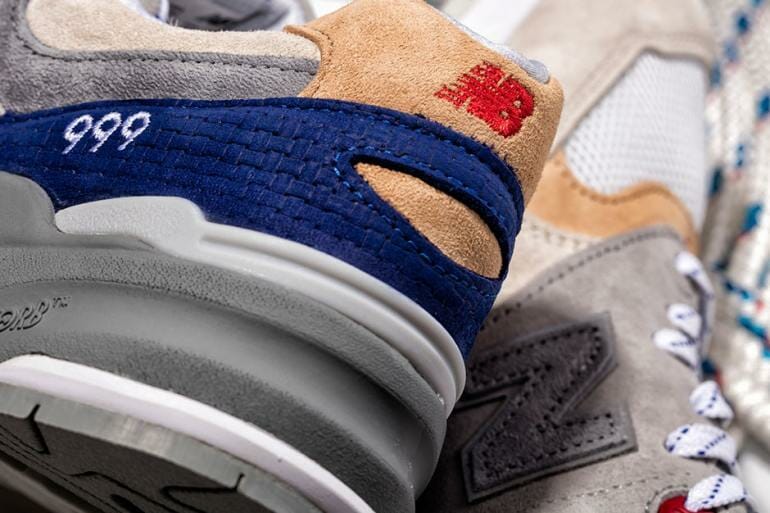 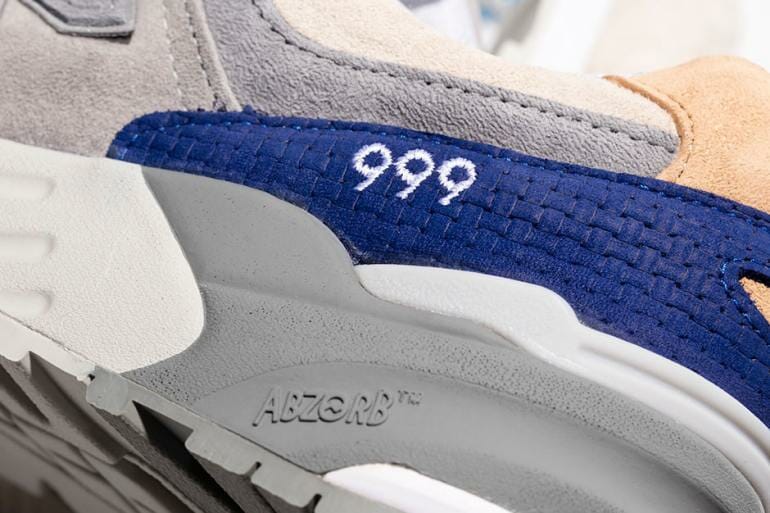 Where to buy a pair of New Balance 999 Concepts