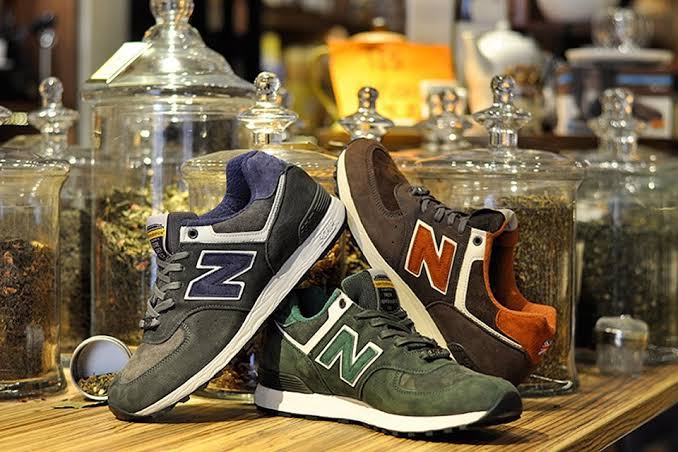 Made-in-the-UK suede New Balance 576s are tough to beat. Easily one of the most recognisable and copied New Balance silhouettes. The 576’s story stretches back to 1988 when the model made its debut appearance without the extensive running press ads or bombast of previous breakthroughs from the brand.

Built to perform, and supposedly built off the back of the underwhelming sales of 1987’s V-Channeled 675 (a state-of-the-art supportive running design), using leftover materials for an “athletic-walking” design with a premium feel released the following year. In that form, it enjoyed far more success. If it was state-of-the-art running you were after in 1988, the 996 was a great deal more advanced. 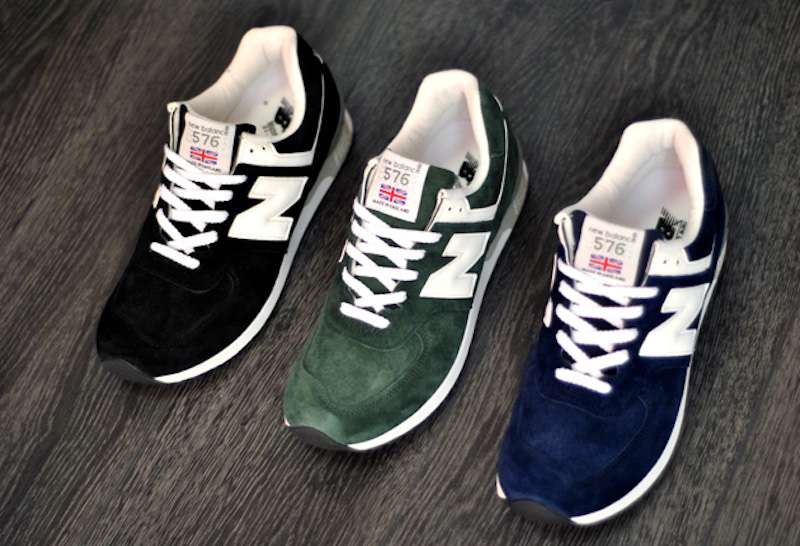 With an existing fanbase, the New Balance 576 enjoyed a second wave of fame around 1997. When it hit the catwalk as part of a Lucien Pellat-Finet show and was re-released in a number of colours, notably suede shades with reflective coloured ‘N’ branding alongside the 572 design. We don’t really take note of Pellat-Finet’s output, but it seemed to cause an epidemic of New Balance 576 and 572 makeups. 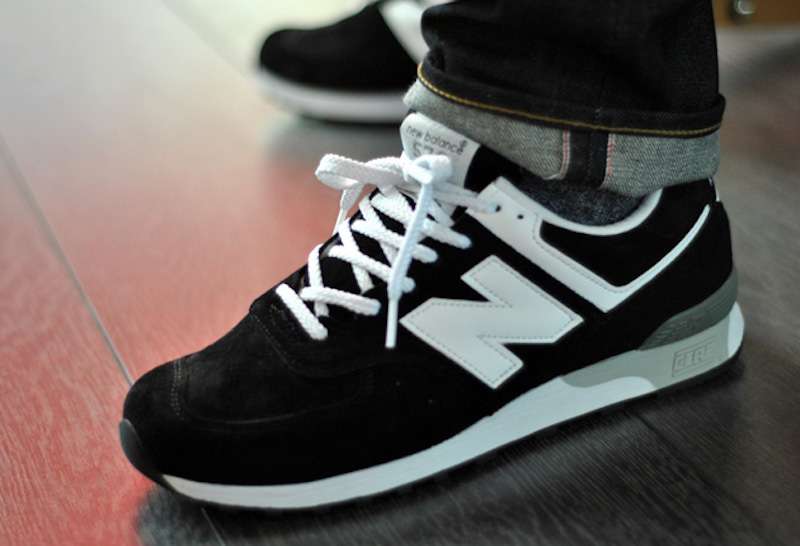 The 572 might remain a more obscure pick. It’s still missing in action, but those suede variations with reflective neon ‘N’ branding were pretty good. The same style of makeup echoed thematically onto the New Balance 576 too. Anyone else recall the brief, unrelated craze for Penfield in the UK around the same time? Another interesting knock-on effect was that the rugged M801 had a minor trend following, just as Terra Humaras exited the Met Bar with increasing, inexplicable frequency .

While that fashion must-have status wavered, we kept the faith. Like Reebok’s Classic, adidas’s ZX 500 or Nike’s Air Max 90, it’s a perfect runner silhouette. The 20th anniversary version was so good we wish we’d stockpiled at least 10 pairs of both the grey and navy for future wear. Black, grey, navy and red makes for another quadrilogy of retro gems right here, beautifully executed. The New Balance collection is an exceptional one, and these are our personal pick. 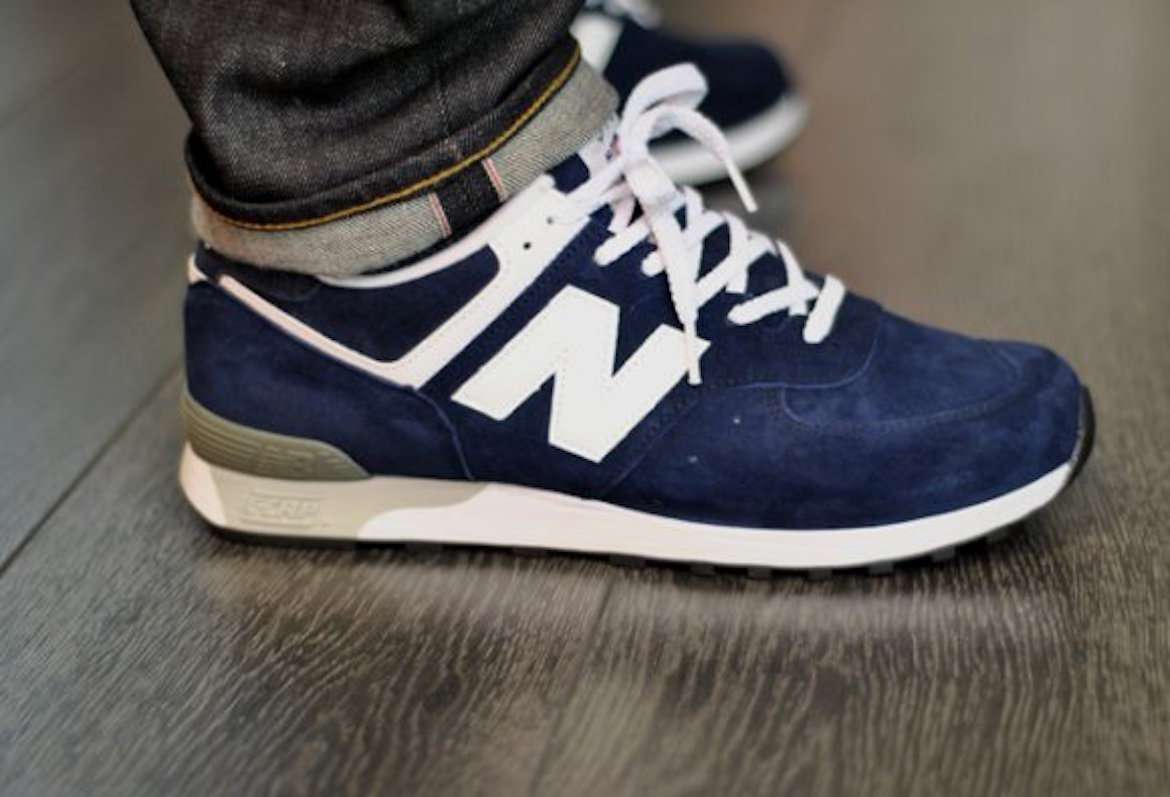 Where to buy a pair of New Balance 576 Suede Pack