Neighbourhood and adidas Originals Join Forces for a Capsule 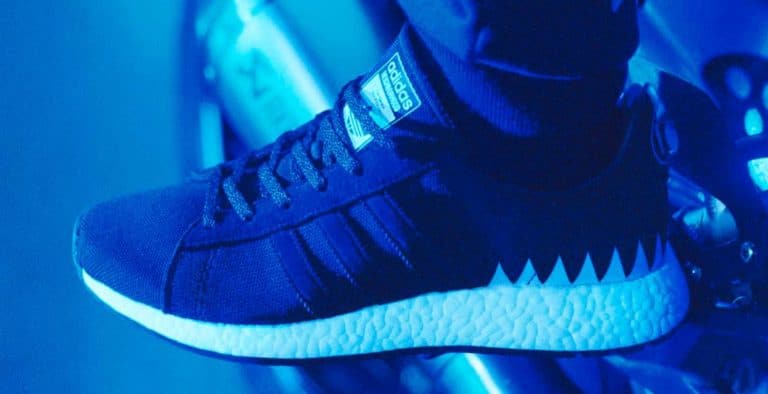 Japanese streetwear brand Neighbourhood are one of the most renowned and legendary names on the scene, and now they’ve teamed up with adidas Originals to add their personal touch to a few great silhouettes.

After a long wait, the two coveted names are finally gearing up to release their blacked out collaborative project. The collection takes inspiration from motorcycles, which are extremely prevalent in Japan, and also incorporates features seen in technical sportswear. Four footwear models are featured throughout, the extremely popular NMD R1, the classic Gazelle, Iniki Runner, and a brand new silhouette titled simply the Chop Shop NBHD. Alongside the sneakers, a whole range of apparel will also be releasing, including jackets, pants and T-shirts. 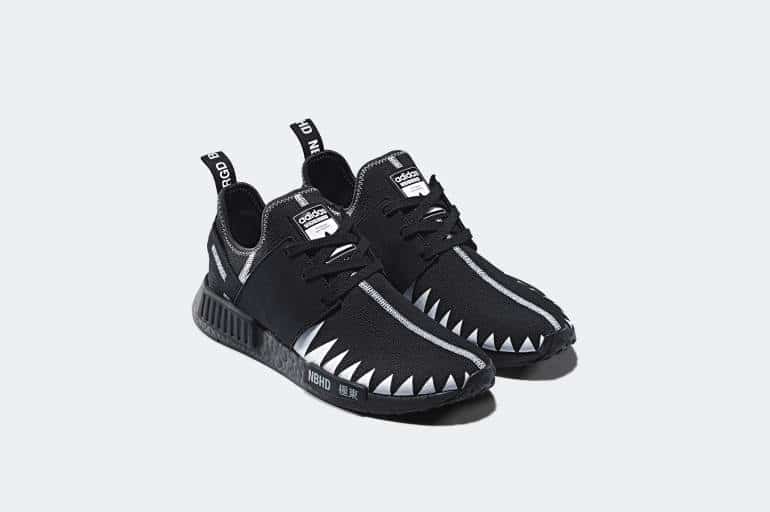 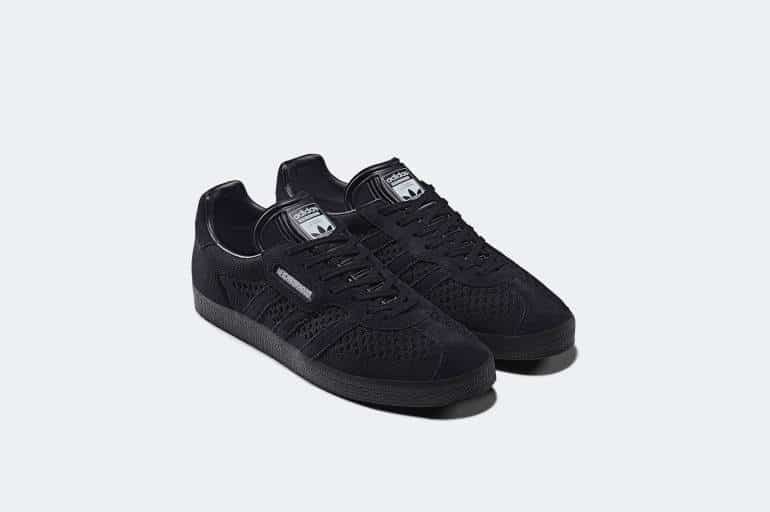 Striking black and white aesthetics are featured throughout, as well as an in-your-face geometric pattern as seen on the NMD R1’s. All the silhouettes also feature dual branding, displaying both adidas Originals’ and Neighbourhood’s iconic motifs and logos. Both Boost and Primeknit technology is utilised throughout the collection, being adidas’ two most successful technologies to date. 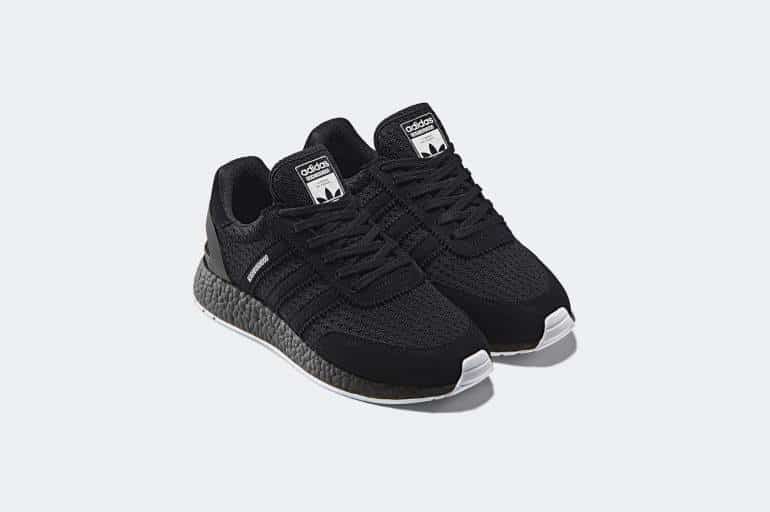 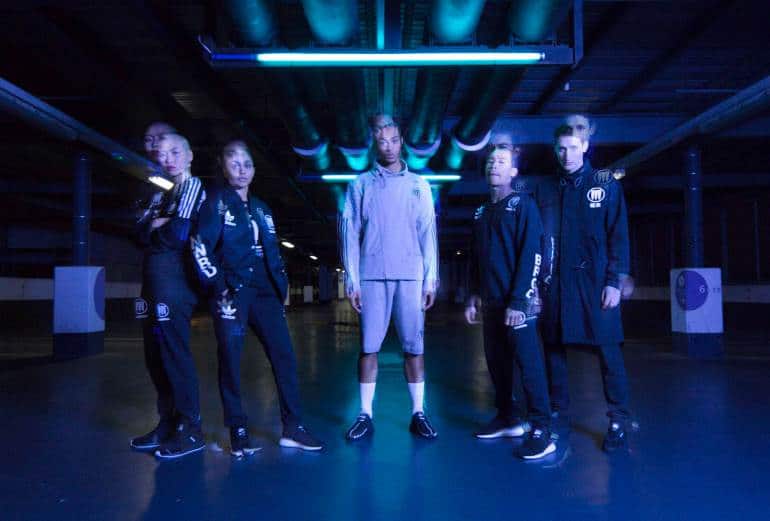 The collection will be releasing via adidas, NBHD and select retailers from the 24th February, so thankfully you won’t have to wait too long to get your hands on a pair. There is a level of hype surrounding this release, so if you’re planning to pick any of the pairs up make sure you have a plan sorted to avoid disappointment.

Where to buy a pair of Neighbourhood x adidas Originals Capsule