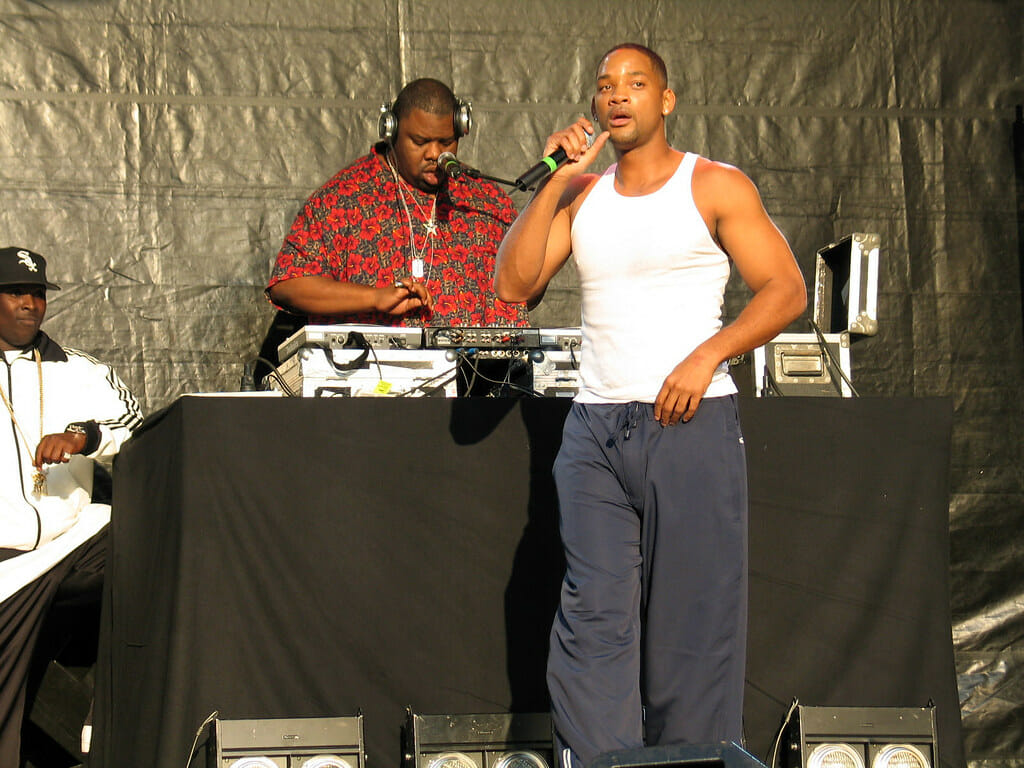 The 90s was a decade where Hollywood was at its peak and people trampled to gain access to the rich and the famous. It was a decade where many of the actors we see today triumphed with the talent and style. Heartthrobs were a massive part of the 90s, as they dominated our screens and our style dreams. With grunge and hip-hop at their peak, people like Kurt Cobain and Will Smith championed the 90’s style and attitude.

River was an actor who sadly died whilst still in his prime. He was the epitome of the 90’s grunge look, with influences of Kurt Cobain being seen in his style. His laid back attitude and cool demeanour allowed him to wear what ever he wanted and it was instantly cool.

A classic white T-shirt, an oversized plaid shirt, loose fitting jeans and a beaten up pair of converse was his go-to look, and I don’t blame him. Comfy and casual was the only rule that River needed when it came to style and I think that it’s the best rule to have.

The heartthrob of many a teenage girl in the 90s, DiCaprio was the teen idol for style. His talent shone through in his films, as did his style. Typical of the 90s, the relaxed fit and subtle and subdued colour pallet made DiCaprio’s style great.

A granddad collared shirt, loose fitting trousers and a pair of trainers, what’s more to say? Typical of many a stylish man, DiCaprio doesn’t care for trends or fashion for that matter, he just wears what he feels most comfortable in, and I couldn’t agree more.

What more could be said about the god of grunge himself? He was the reason grunge became a true fashion tribe. His attitude towards fashion was he didn’t even care, the man wore what he wanted to wear and that’s what made him stylish.

Loose fitting shirts, baggy stone washed jeans and a pair of converse with an element of fun, this was the uniform of the Nirvana frontman. With Country Love on your arm, you know you’re in for a wild time as their styles bounced off of each other; a true legend in the fashion stakes.

The Fresh Prince himself was a style icon to millions across the globe. His hip-hop influences were channeled with his starring role in the hit 90s show that we all know and love, The Fresh Prince of Bel Air.

Loud patterns and baggy jeans to boot, he pioneered the style throughout the 90s. His attitude of loving life and the music industry that he surrounded himself with influenced the way he dressed. Playing around with texture and colour, he ventured away from the grunge scene that was dominant in the 90s, to create his own way of dressing.