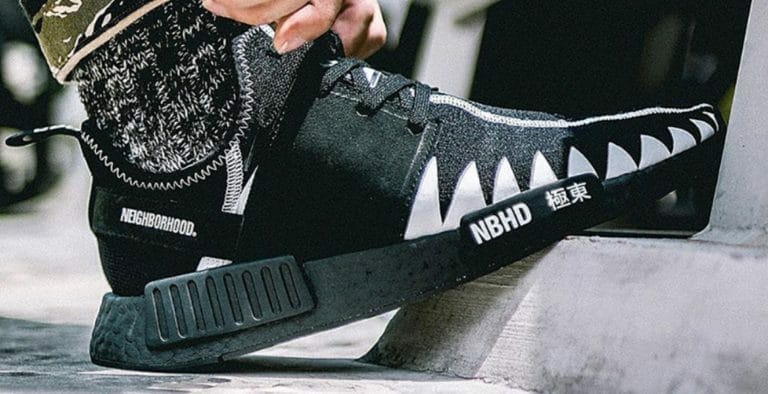 Recently we saw images of a new collaborative effort between streetwear legends NEIGHBORHOOD and Adidas Originals. The sneaker of choice was the highly successful NMD R1. This isn’t the first time the two brands have collaborated, they released a Iniki runner just earlier this year.

The NMD R1 is one of the most hyped sneaker silhouettes of the past year, with sneakerheads and streetwear fans alike going crazy for limited releases. The most recent collaborative effort we’ve seen photos of is Adidas Originals new partnership with NEIGHBORHOOD. The photos we’ve seen show a clean black and white silhouette featuring extensive branding. 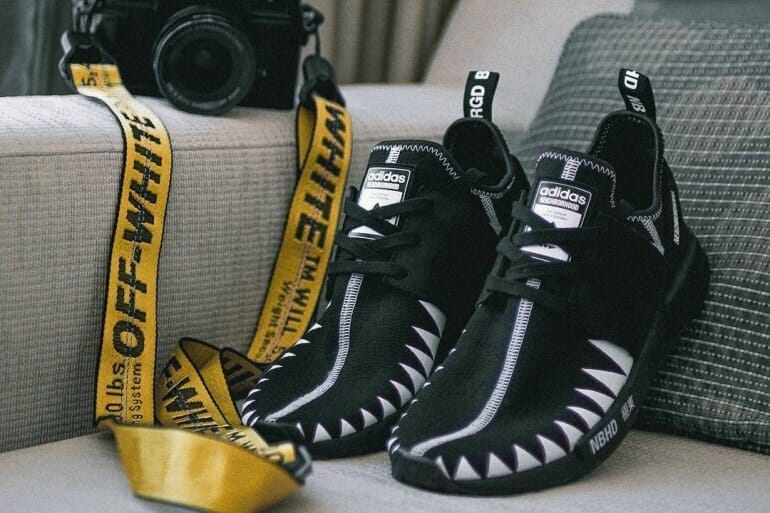 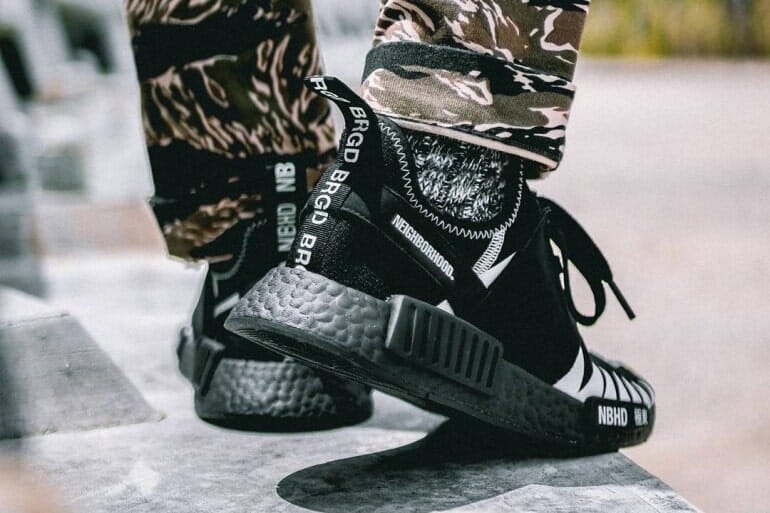 Thanks to Instagram photographers @13thmessenger and @randygalang, we’ve now had a more in-depth set of images release to the public. We’re unsure how they got their hands on the sneaker, seeing as it hasn’t even had a confirmed release date yet, but what we do know is that it looks like straight fire. We can already imagine the crowds outside sneaker boutiques queuing for these. 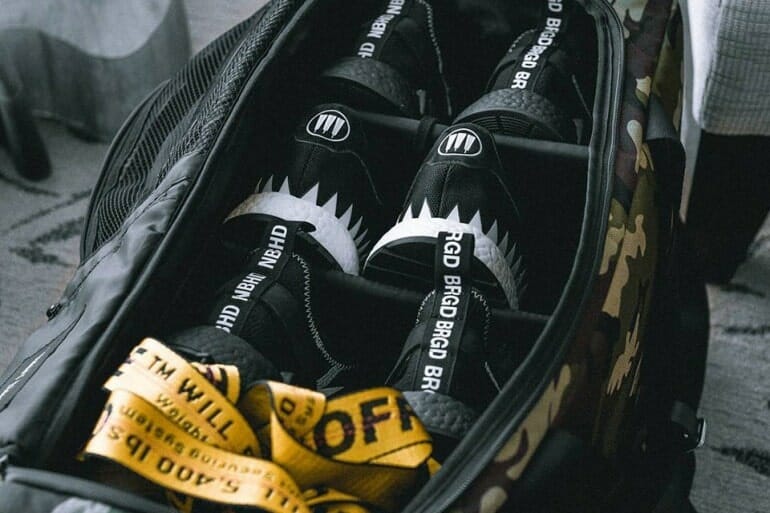 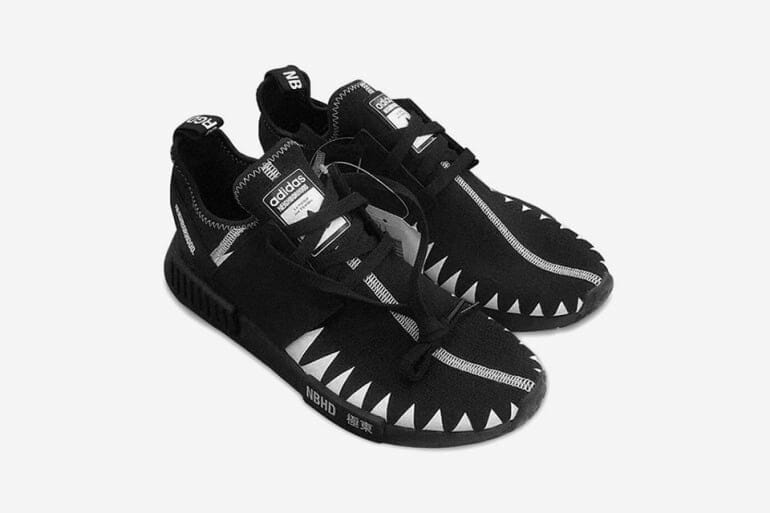 The shoe features all the usual Adidas technologies such as Primeknit and Boost. The two photographers street-style shots certainly make the shoe look good, pairing it with a very on trend Off-White industrial belt. If you’re keen to get your hands on a pair of the Adidas x NEIGHBORHOOD NMD R1’s, keep your eyes peeled for more information as we receive it, as no official release date has been confirmed yet. Expect these to be a very hyped and hard to get hold of release though.

Where to buy a pair of NEIGHBORHOOD x Adidas Originals NMD