A Metallic Gold AM97 Ultra Is Releasing 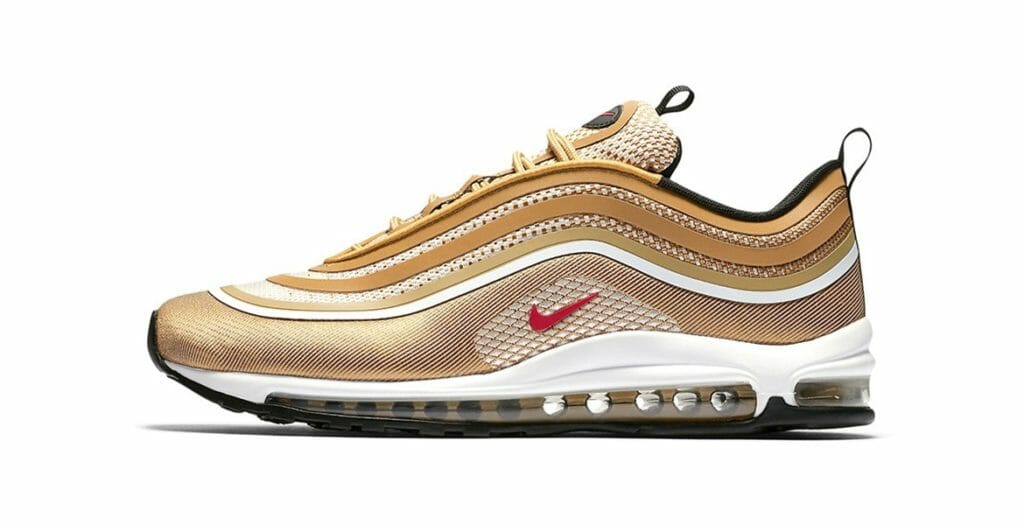 With the 20th anniversary of the Nike Air Max 97 in full swing, it’s no surprise to us that one of the silhouettes most classic colourways is receiving the ultra treatment. The Air Max 97 Ultra is an updated version of the classic, featuring modernised construction methods and materials.

Pretty much every iteration of the AM97 that has released this year has sold out straight away, and the Metallic Gold Ultra looks set for the same fate. When the original Air Max 97 Metallic Gold relaunched earlier this year sneakerheads rushed straight to their local sneaker retailers to cop a pair. The Ultra is just as successful as the original silhouette so we’re sure this will be a big hit also. 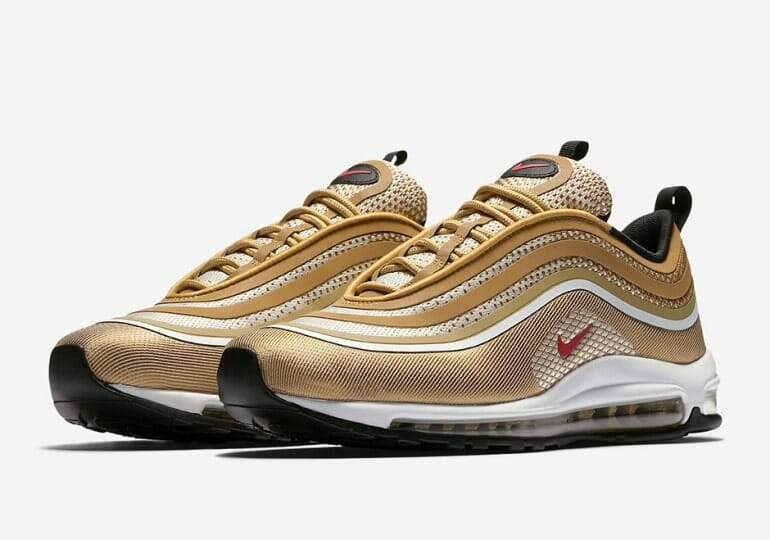 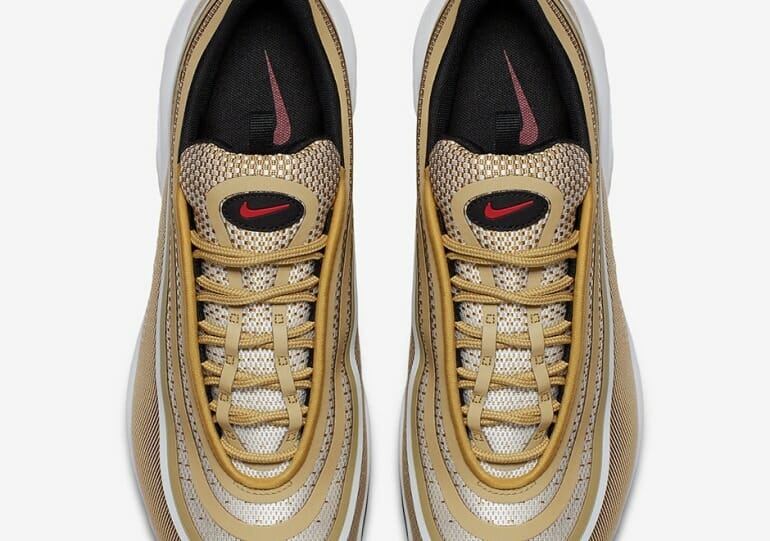 The model features brand new construction methods and materials, the upper consists of mesh and hyperfuse material, giving the shoe a more lightweight yet sturdy construction. The original 3M detailing of the Air Max 97 remains, paired with the metallic gold and university red colour scheme throughout this makes for a solid look. The branding on the heel tab of the shoe is also updated to a modernised font that reads “Air Max”. 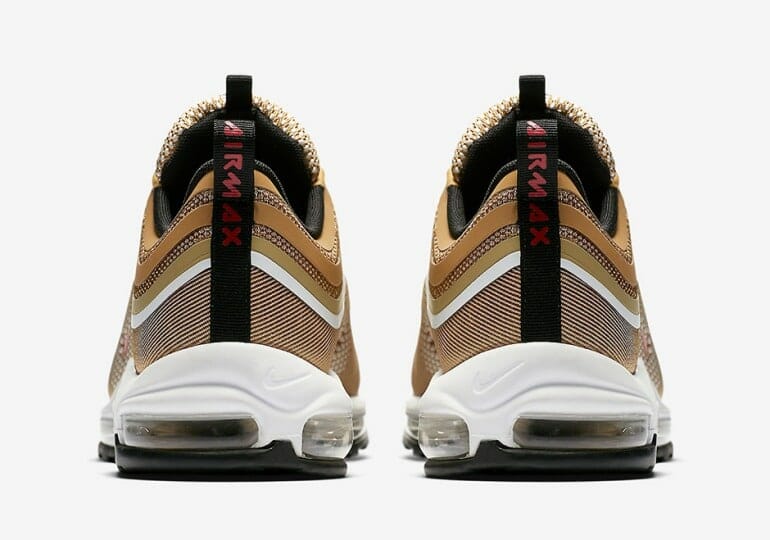 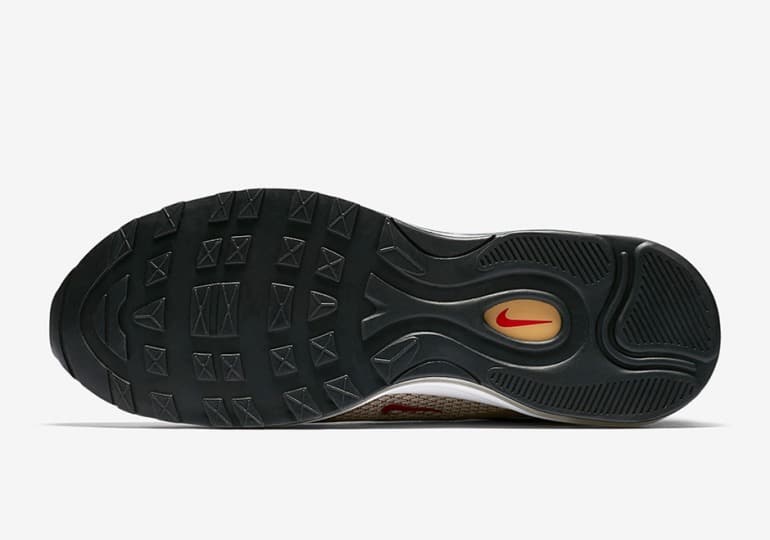 If you want to get your hands on a pair, there’s been no release date announced just yet, but don’t panic as previous Ultra models have been general releases. No doubt they’ll sell out eventually, but you’ll have a bit of time to pick them up so don’t rush.