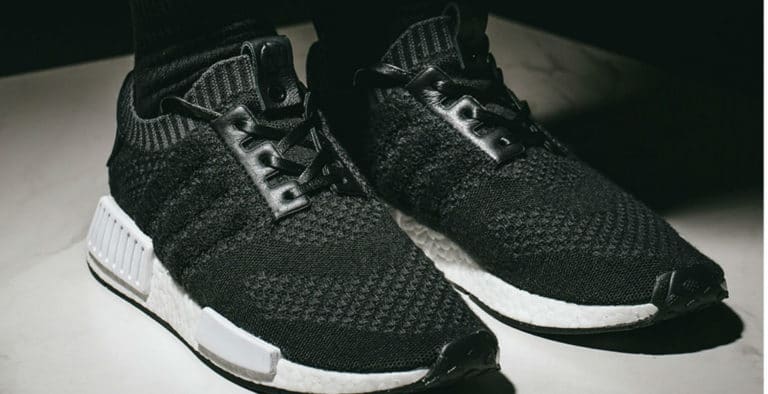 Adidas Consortium Sneaker Exchange continues to make waves in the Sneakerhead community, this time joining forces with the Taiwanese neo-modern label, Invincible, and Atlanta based luxury retailer, A Ma Maniere. The prestigious collective of fashion elites present their take on both the NMD R1 and UltraBOOST.

Recreating both sneakers in their own vision, the two companies used contrasting Primeknit to create converse colourways, the UltraBoost being in a stark white and the NMD R1 being in a deep black. 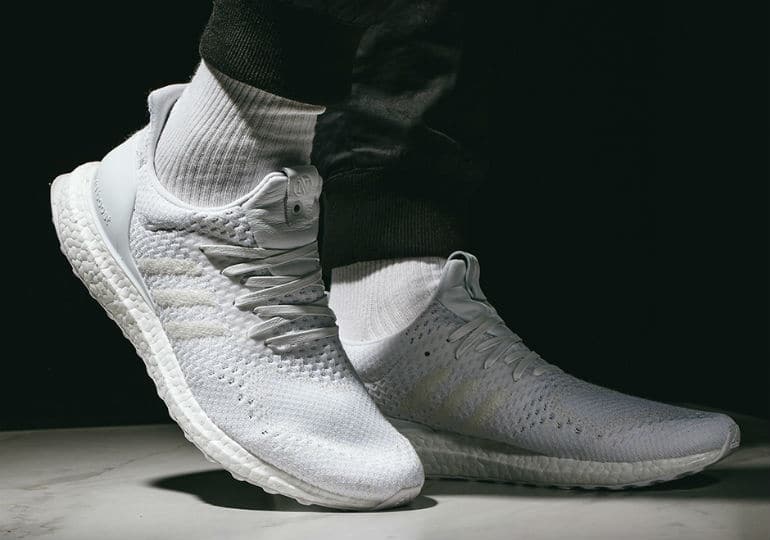 The UltraBOOST’s biggest change comes in the form of an uncaged Primeknit upper in a clean white hue, with the lack of cage really giving the shoe an air of speed and class. Beneath where the cage would usually be is the classic Three Stripe branding, but on this sneaker however it’s slightly different. 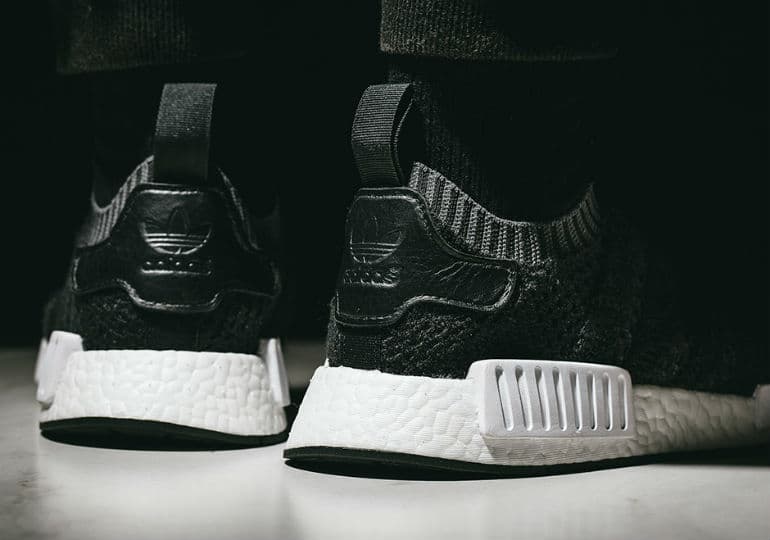 Less bold and in your face on this iteration, the iconic stripes almost blend into the upper seamlessly. Being incorporated into the upper, they are made out of the same Primeknit used in the rest of the shoe and are slightly raised to give them more prominence. This subtle incorporation, alongside the addition of leather being used on the inner lining and tongue tab of the sneaker aids in giving the feeling of sophistication and subtlety to this famous silhouette. 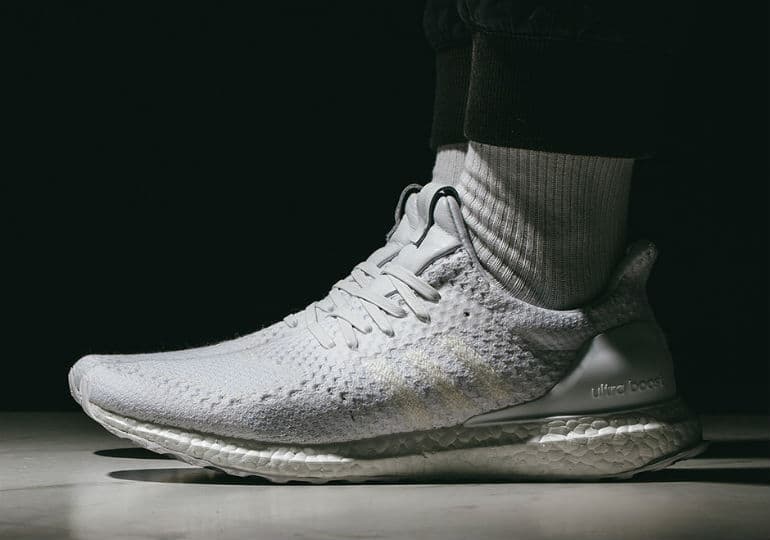 In stark contrast to the UltraBOOST, the NMD R1 boasts a tonal black Primeknit upper, juxtaposing the bright white boost sole beneath it. The upper is polka dotted with a unique woven design similar to the aforementioned UltraBOOST. 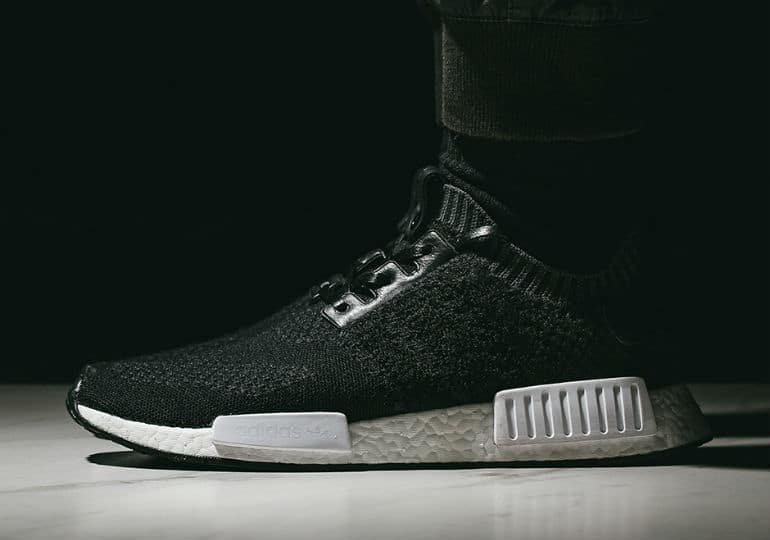 Set for an exclusive December 9th release on A Ma Maniere’s and Invincible’s online stores and a wider launch at select Adidas Consortium retailers on December 16th, don’t miss the drop.