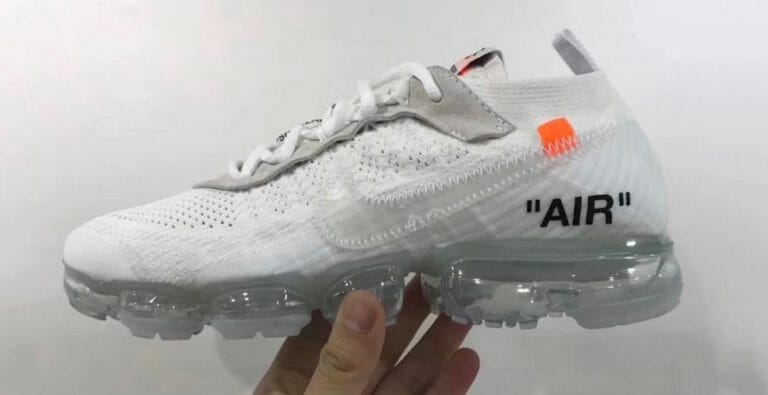 With the launch of Nike x Off-White’s “The Ten” still fresh in our minds, leaked images have been circulating the internet of two brand new versions of an Off-White x Nike Vapormax. Read on to find out the latest and get a sneak preview.

The launch of Virgil Abloh and Nike’s “The Ten” was one of the most hyped sneaker releases of the past year. Less than a month off the back of it’s launch, we’ve seen brand new images of another two Off-White x Nike Vapormax’s. Both an updated black colourway and a white colourway are rumoured to launch early 2018, and they look set to be another strong release for Mr. Abloh and Nike. 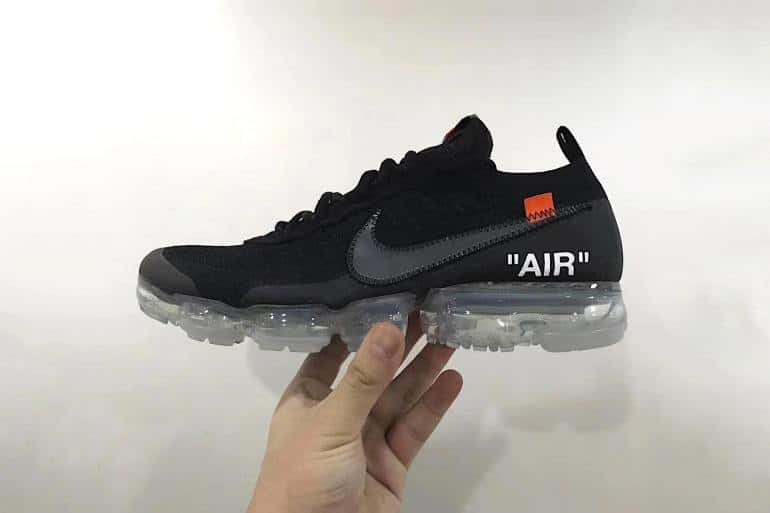 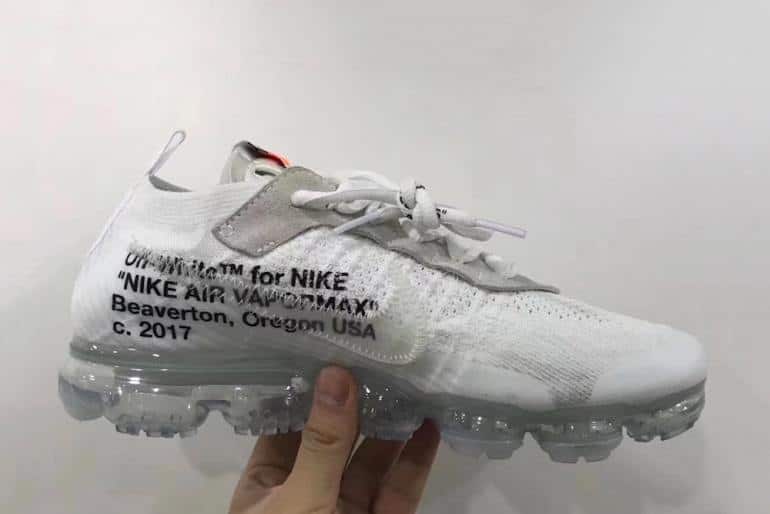 The sneakers feature many of the same design features as the original Off-White Vapormax, however the upper has been altered slightly. It appears slightly higher than the previous version, and panels of different material on the toe box and side are also present. We can’t go into too much detail yet, as no official information has been released. 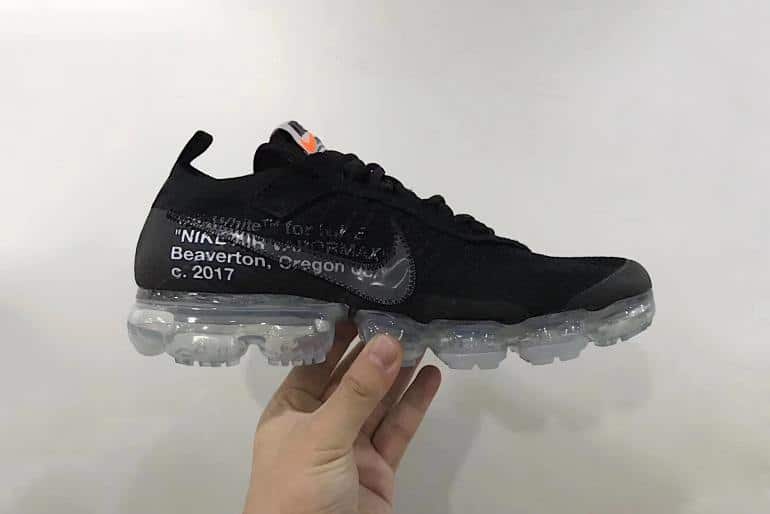 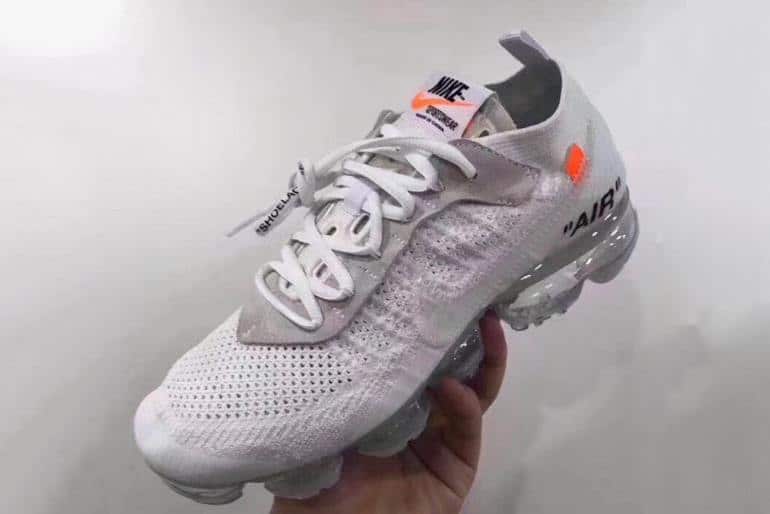 There’s been no word on an official release date yet, however rumours state that the two pairs will release early 2018. The Converse Chuck Taylor’s from “The 10” are also still yet to release, and there’s been rumours that an Off-White x Vans collaboration is in the works too. Keep your eyes peeled for the latest, as we’ll be sure to inform you as soon as we know.

Where to buy a pair of Nike x Off-White Vapormax