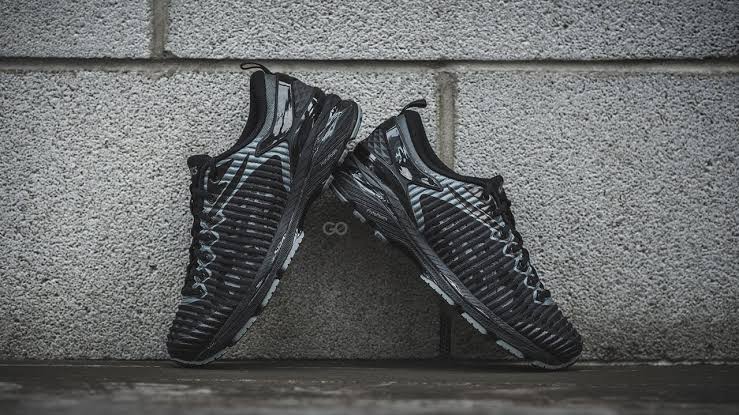 Earlier this year, fashion designer Kiko Kostadinov teamed up with ASICS to release his very first collaborative sneaker. It took the form of a vintage “dad sneaker” and made serious waves with old and new sneakerheads alike. He’s just leaked his second team effort with the brand via his Instagram.

The chunky sneaker trend doesn’t seem to be going anywhere anytime soon, with brands such as Balenciaga releasing even more retro-inspired, clunky trainers. One of the most popular releases as of late was the Kiko Kostadinov x Asics Gel-Burz 1. It launched in three colourways and sold out everywhere almost instantly. Whilst the original collaboration between the two parties is still very much desired, Kiko himself has now unveiled a brand new ASICS collaboration via his Instagram profile, which he states will launch in “Summer 2018”. 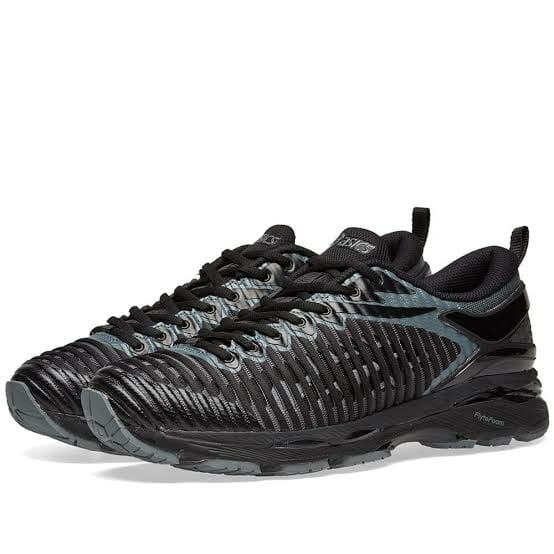 We can see that the model is titled the ASICS Gel-Delva 1, a never before seen silhouette, and totally different to Kiko’s last collaborative effort. Two colourways can be seen in the post, the first utilising earthy green tones with an added touch of clay red, and the second showcasing brown, tan, and black. ASICS classic motif branding also makes an appearance on the lateral side of the sneakers.

If the last collaboration from these two was anything to go by, these are going to be a pretty hyped pair. As soon as more details unfold, we’ll be the first to update you, so stay locked into our blog for the latest regarding this story, all other sneaker news, and much more.