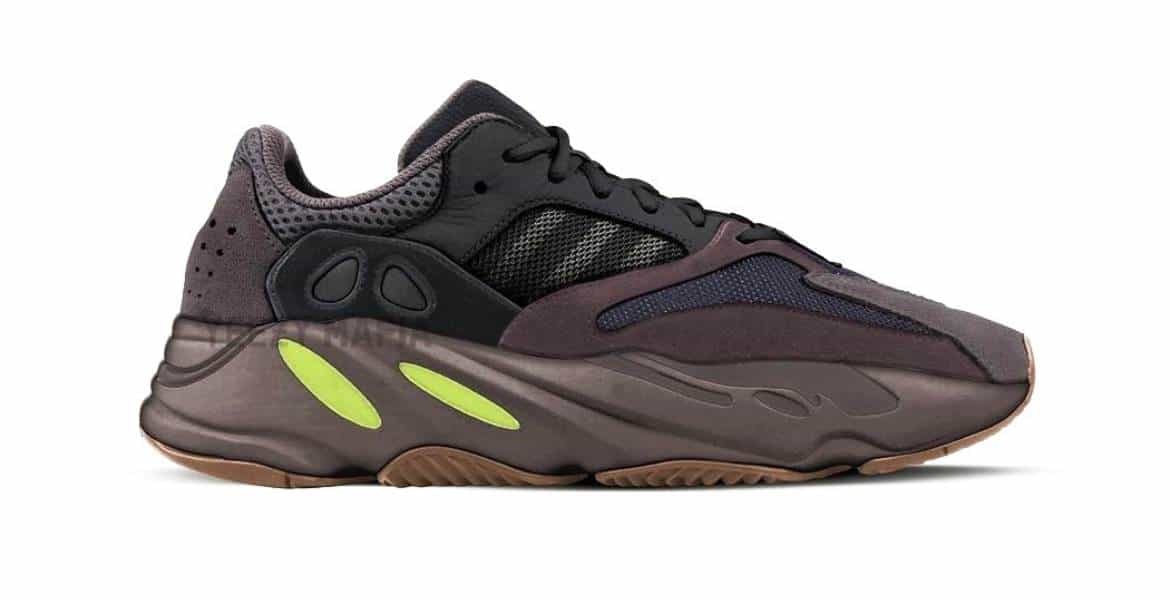 Rap superstar Kanye West has been spotted rocking a brand new colourway of his popular Yeezy 700 Wave Runner. Mr. West isn’t a stranger to debuting new editions of his Yeezy line via public appearances, and it always gets the fans talking.

With the chunky sneaker trend still in full effect, it’s no surprise that Kanye is planning to drop more colourways of his already highly coveted Yeezy Wave Runner 700. He was spotted greeting fans in his hometown of Calabasas wearing an unseen pair of brown/black/gum runners, featuring green accents.

This new colourway gives the model a more intense and stealthy look, definitely darker than the OG and triple white colourways we’ve seen so far. Fans are already questioning when the colourway will release, and we’ve no doubt that upon release it’ll sell out instantly. As soon as we know more regarding this model we’ll be sure to update you, so make sure you check back here regularly for the latest.

Where to buy a pair of Yeezy 700 Wave Runner