After reactivating his Twitter account this weekend, Kanye West has been on a spree of revealing new information and never before seen leaks. The most exciting of these by far has to be the images he leaked of brand new YEEZY 950 Boot designs. We’ve got the latest right here.

Kanye West is never far from the centre of attention, and after revisiting his Twitter account this weekend, he’s unveiled some exclusive mockups we’ve never seen before. The most interesting of these are design concepts of two brand new YEEZY 650 Boots, featuring never before used technologies such as GORE-TEX and Continental rubber. They look set to be a hit with fans of the YEEZY range, so check out these images below. 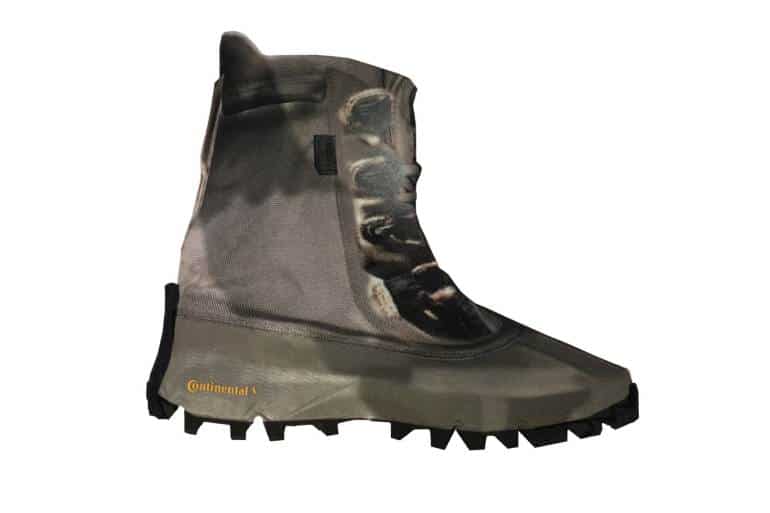 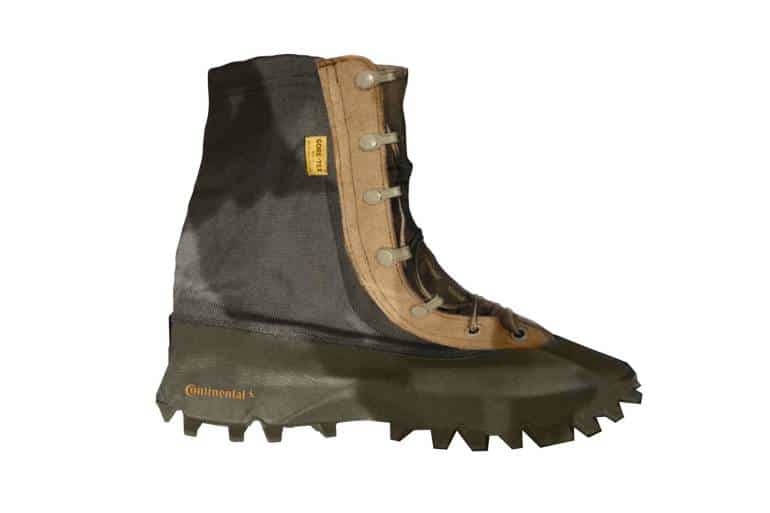 These certainly look like the most rugged creation Kanye has come forward with yet, and we’re excited to see how people are going to rock these. They’re not really looking like a summer release, so our bets are on adidas and Kanye launching these towards the end of the year. As soon as we know more, we’ll be the first to update you. Stay locked into our blog for all the latest regarding sneakers, Kanye West, and much more.