Kanye Has Applied to Trademark the Name “Red October” 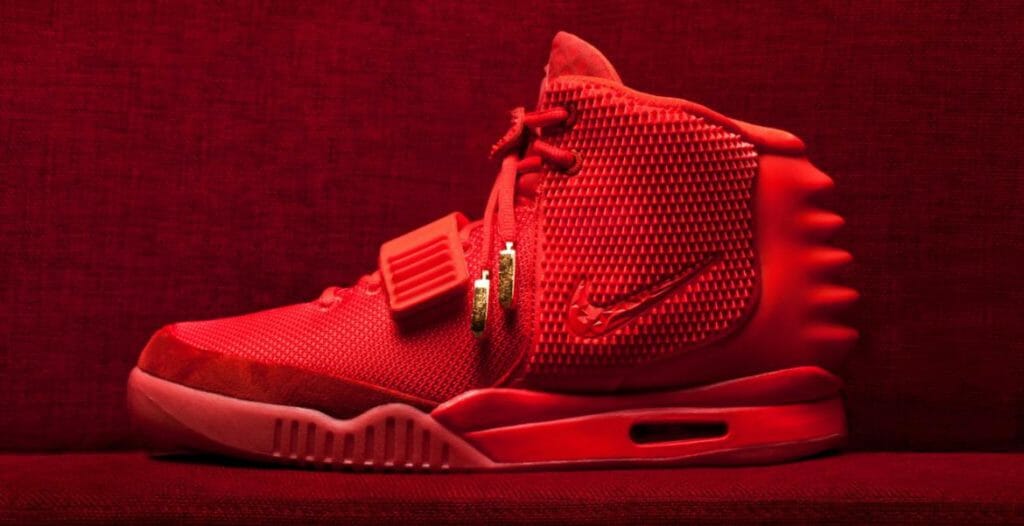 I’m certain everyone reading this remembers the “Red October” Air Yeezy’s – one of the most prolific sneakers of all time. Currently, Nike owns the right to the name of the pair. However Kanye has applied to get the trademark back, so could an adidas Red October be on the way?

At the time, the Nike Air Yeezy 2 “Red October” was probably the most hyped sneaker the world had ever seen. Its solid all red colourway was utterly unmistakable and was like nothing anyone had seen before. The name given to the sneakers would also become just as iconic. In 2015, Mr. West signed a deal with adidas after cutting ties with Nike a few years prior, and the now legendary Yeezy Boost range was born. The news has just surfaced that Kanye has filed for the rights to the name “Red October” once again, which he had tried a few years prior, but unfortunately he lost the case due to incomplete paperwork.

Could this mean that an adidas Yeezy Red October is on the way? Well, it certainly seems likely. Kanye’s been teasing a hell of a lot of new silhouettes as of late, including the Yeezy 700 Wave Runner, Yeezy 500 “Blush”, and even more Yeezy 350 V2 colourways.

Many are arguing that all-red sneakers are a thing of the past, although we can’t but help feel if Ye’ himself started rocking them again, many would follow – he’s one of the most influential people on the planet, after all. There’s been nothing else on the topic yet, but as soon as more unfolds we’ll be the first to update you, so keep your eyes peeled.

Where to buy a pair of Nike Air Yeezy 2