JW Anderson and Converse Are Back at It Again 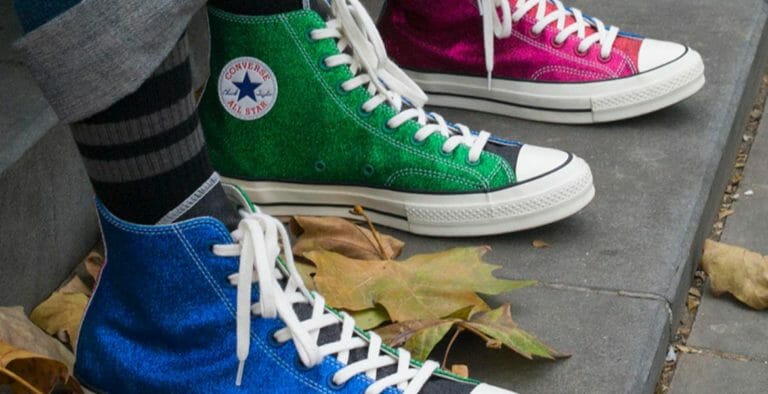 After the success of the last JW Anderson x Converse collaborative sneaker, the pair are back at it already with a glittery pair of Chuck Taylor sneakers.

We covered the previous JW Anderson x Converse collaboration back in October, however this month sees the launch of their second collaborative sneaker. It’s pretty polar opposite to the previous Chuck Taylor. Instead of big logo print branding, this time they’ve gone for an eye-catching all glitter upper instead, with very little JW Anderson branding present.

Each sneaker features multiple panels, all of which are decorated in different colours of glitter. The classic Chuck Taylor 70’s silhouette is the main attraction this time around, although a version of the modernised “Thunderbolt” silhouette is also given the glittery JW Anderson treatment. 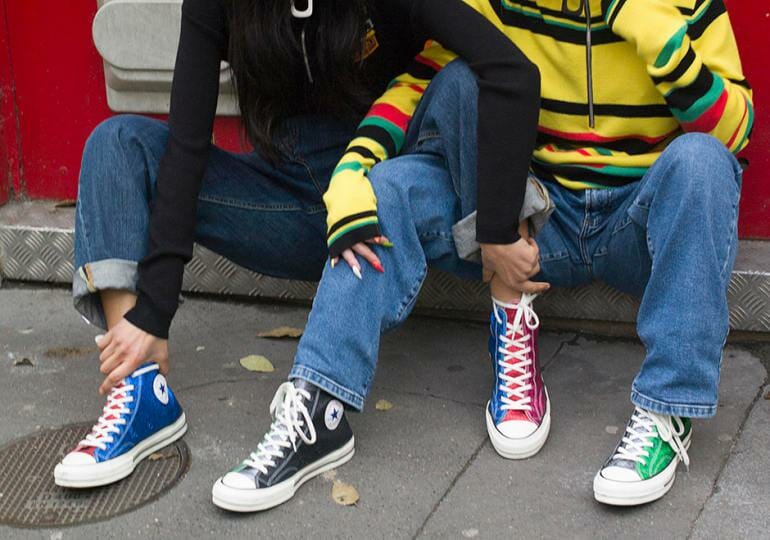 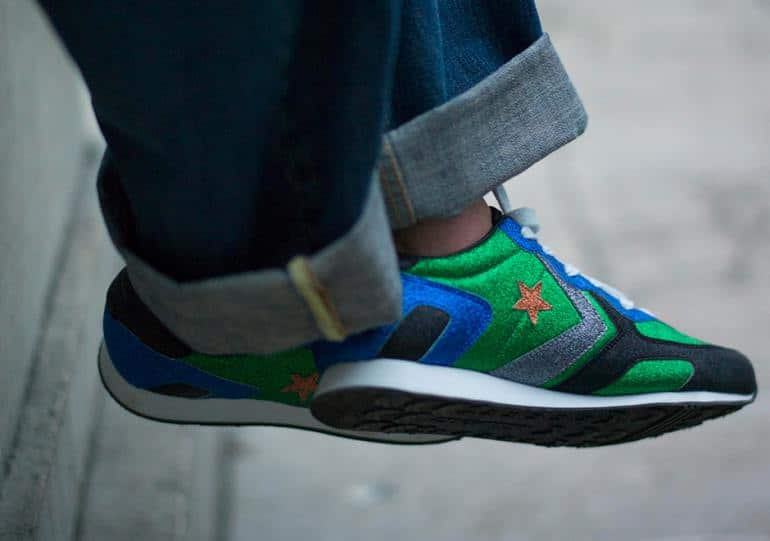 Both silhouettes take to the glitter extremely well, and are also totally unisex. It’s nice to see a pair of sneakers not marketed for a single gender, as this is all too commonplace currently. It’s like JW Anderson’s way of saying, ‘scrap the rules, anyone can wear what they want’ – which is how it should be.

If you’re keen on either of the pair pictured, the good news is that they’re currently available from Converse directly and via select retailers. However, be aware that this collection won’t hang around forever, so if you want to get your hands on a pair you best make your move sooner rather than later.