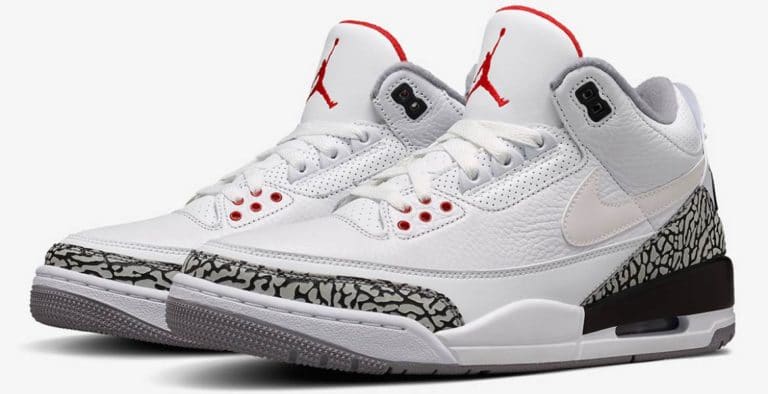 World renowned star Just Timberlake took the stage during halftime of the Superbowl last night, wearing a previously unseen version of the Air Jordan III. However it wasn’t just a PR stunt. They also dropped in very limited quantities via SNKRS straight after the performance.

There aren’t many events that attract as much media attention as the Superbowl. Last night saw the event take place, and for the prestigious halftime performance we saw none other than Justin Timberlake take centre stage. However, it was what was on his feet that gained our full attention – a never before seen edition of the Air Jordan III, featuring a Swoosh logo and based on Tinker Hatfield’s early drawings of the model. The sneaker was titled the “JTH”, and immediately after the performance they dropped in extremely limited quantities via Nike’s SNKRS app. 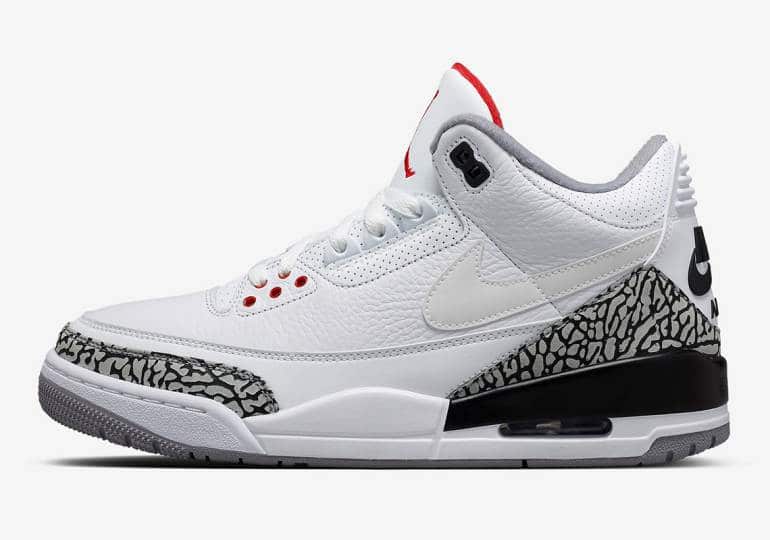 The sneakers are reminiscent of the “White Cement” colourway, featuring the famous elephant print and red detailing. Alongside this was the main attraction – the Swoosh. Never before seen on an Air Jordan III, it appeared here in reflective 3M, and just gives the silhouette something extra. As we mentioned earlier, this edition is based on Tinker Hatfield’s early design drawings of the AJIII, and we may well see another edition of this model drop with a black Swoosh later this year. 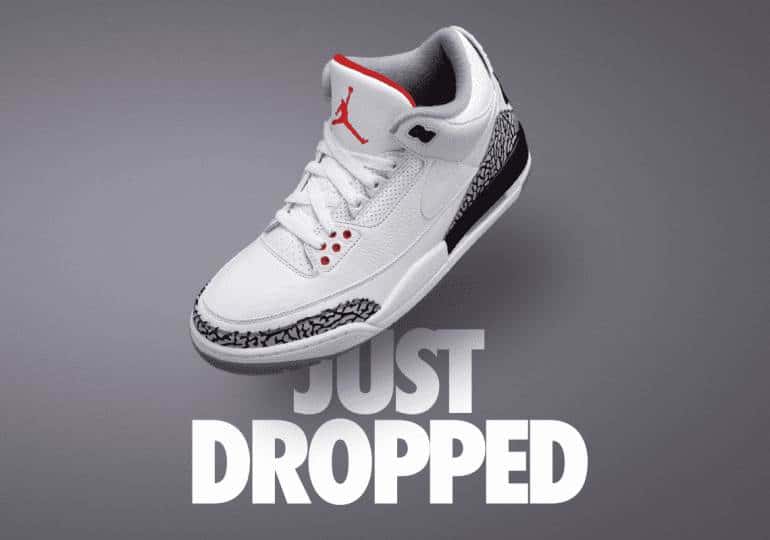 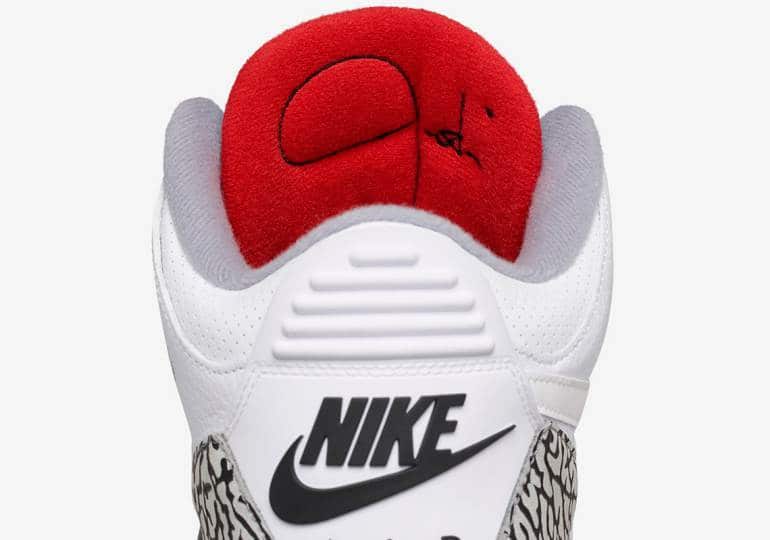 If you’re looking to pick up a pair of these limited edition Air Jordan’s, unfortunately they’ve already sold out. The resell market will now be your best bet for these, but so far we’ve only seen them for sale for excessive prices, so you better have deep pockets if you’re planning to pick a pair up. In our opinion, Nike have done a great job here pushing the product via the public appearance, especially as the sneaker sold out instantly with no prior announcement.

Where to buy a pair of Nike Air Jordan III