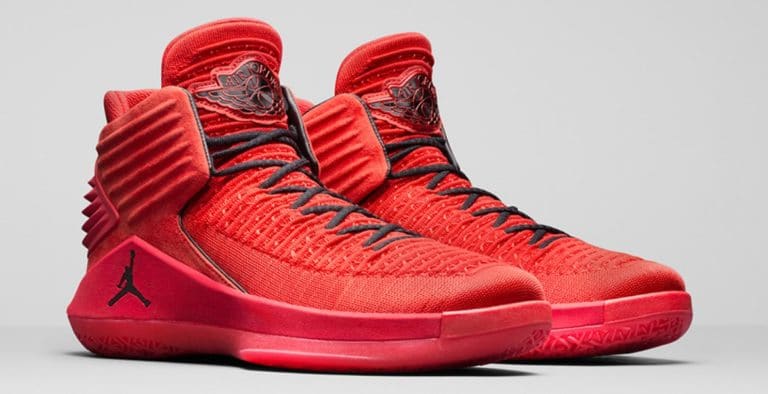 The Jordan Brand has an impressive legacy behind it, backed by Nike and Michael Jordan, there’s an impressive roster of silhouettes from the past, some still hugely popular today. Yesterday, they unveiled the Air Jordan 32.

Designed to be a high performance basketball shoe, the Air Jordan 32 is no doubt also a great looking sleek shoe, packed full of the latest technology and features. Every year, a new Jordan silhouette is released by the Jordan Brand. This year, they’ve taken inspiration from the classic Jordan II, the first Air Jordan not to feature a Nike swoosh. Some claim that each years Air Jordan is the most anticipated sneaker release of the year, and if you head stateside this may well be true. 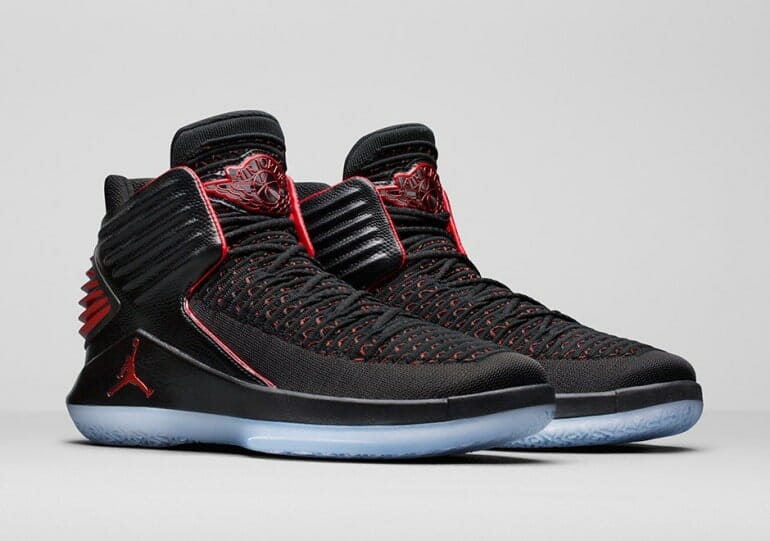 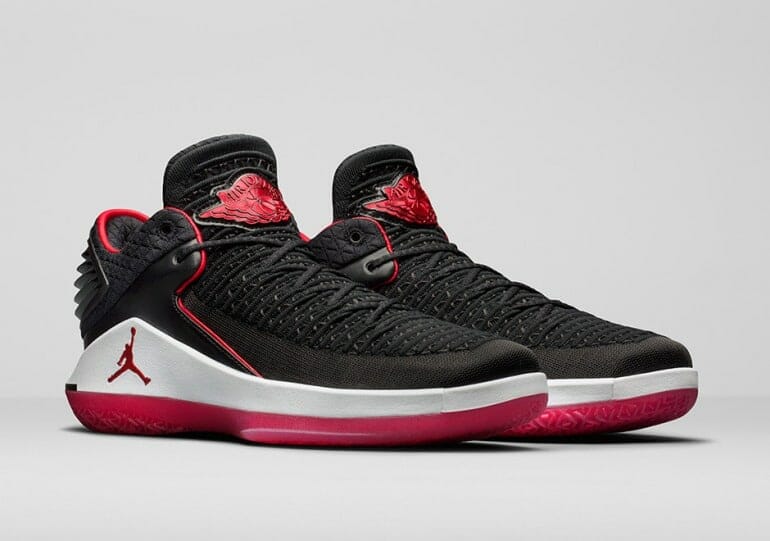 The high top model will be releasing in two colourways, a striking ferrari red titled “Rosso Corsa” and the classic “Bred” Jordan colourway. The brand will also be releasing a low top “Bred” version of the sneaker on the same day, so there’s something for everyone. All the variations are packed full of features, including a fully flyknit upper, snakeskin detailing, and a hidden lace harness that allows for total lockdown, to prevent problems whilst on the court. 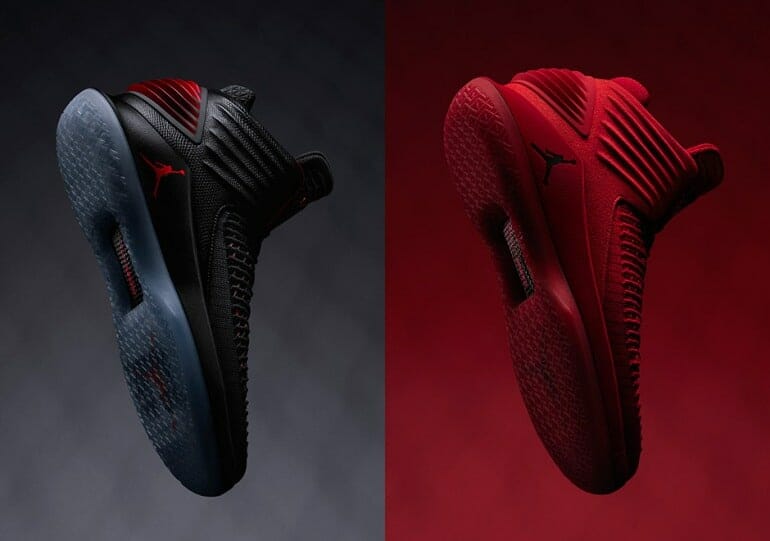 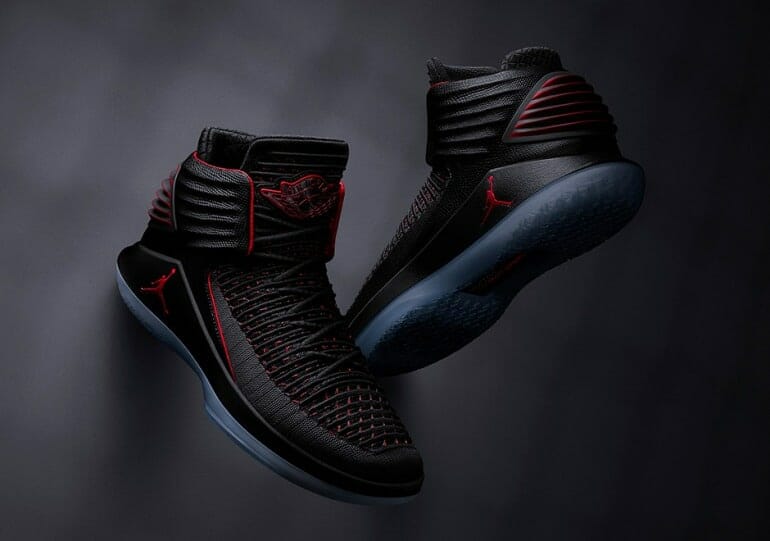 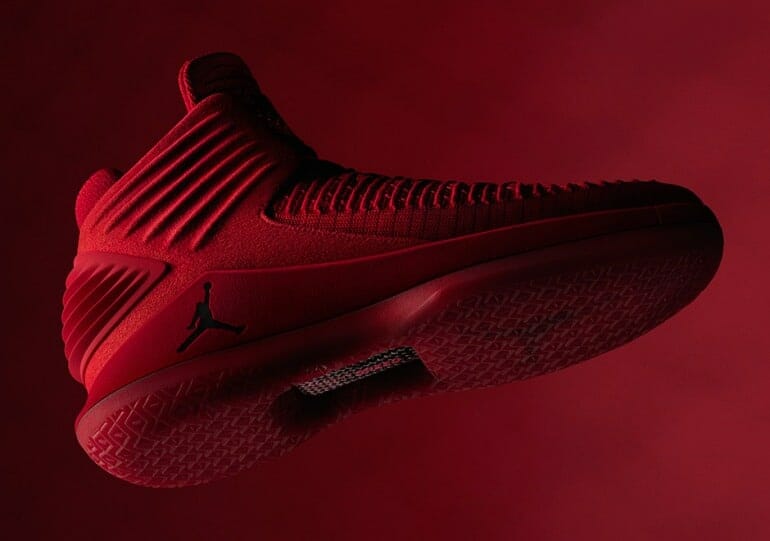 If you’re liking the high spec look of the Air Jordan 32, and want to get your hands on a pair, the good news is the release date is set. The “Rosso Corsa” colourway will be available from September the 23rd, and the “Bred” colourways will be available from October the 18th. There’s likely to be a substantial amount of hype surrounding this release, as with any Jordan. However bear in mind it’s likely to be a lot less severe in the UK than overseas, particularly the US.

Where to buy a pair of  Air Jordan 32