The Jordan 1 “Shadow” Finally Sees the Light of Day Again 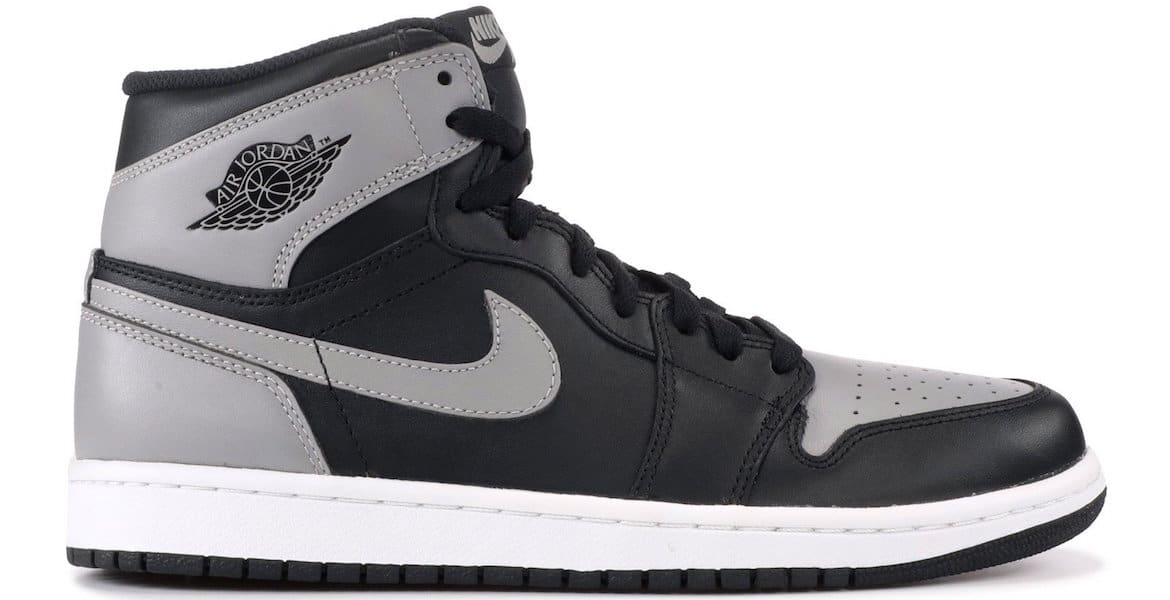 It looks like Jordan Brand are pulling out all of the stops to carry on its success of last year. It has been revealed that the Jumpman has decided to re-release the classic “Shadow” colourway of the iconic Jordan 1. Check it out below.

After an enormous year for Nike and Jordan, it’s now been announced that the brand is re-releasing one of its most popular colourways, the “Shadow”. Rumours of the shoe returning began to appear back in January with some retailers officially confirming the news today. Having had a successful 2017 by collaborating with Virgil Abloh on Off-White’s “The Ten”, it looks like Nike want to keep the momentum going. Thankfully for us, they’re bringing back some older colours.

After releasing in a Flyknit version earlier this year, the Jordan 1 “Shadow” features simple but very effective neutral colouring. The classic black leather alongside a smokey grey makes for a great pair of kicks. The 2018 release of the colourway sees a few minor changes from the 2014 release. Premium leather, as well as a slightly higher cut mean that this shoe is closer to the original Jordan shape than those in recent years. 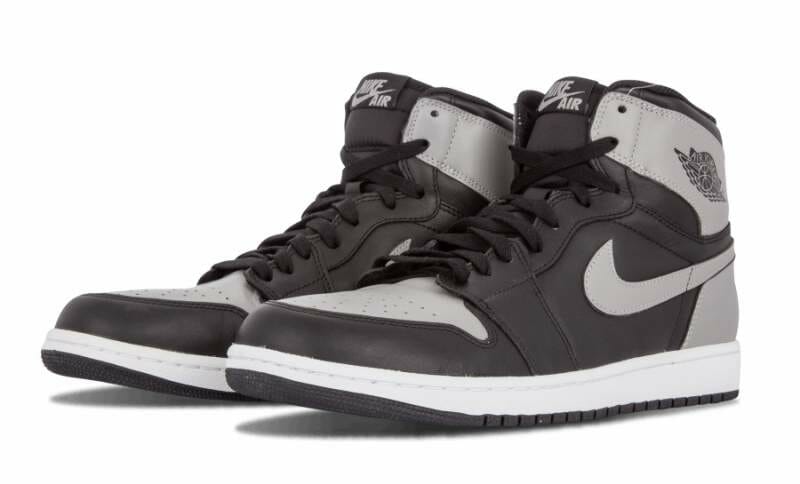 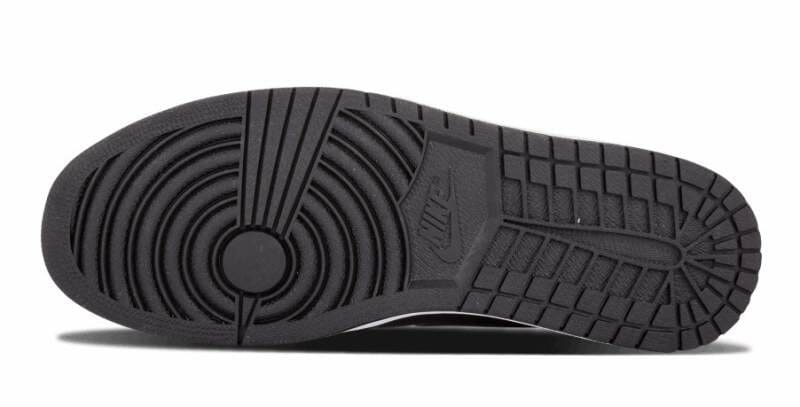 It’s safe to say that the Jumpman is certainly starting to regain its popularity amongst the sneaker community. With more retro releases being planned for 2018, it looks as though the Jumpman might finally be jumping back over the three stripes. Personally, we can’t wait to see these hit the shelves in April and are excited to see what else the brand has to offer for the rest of 2018. As always, we’ll keep you updated on any news regarding this release on our Men’s Trainers section.

Where to buy a pair of Nike Jordan 1 Shadow