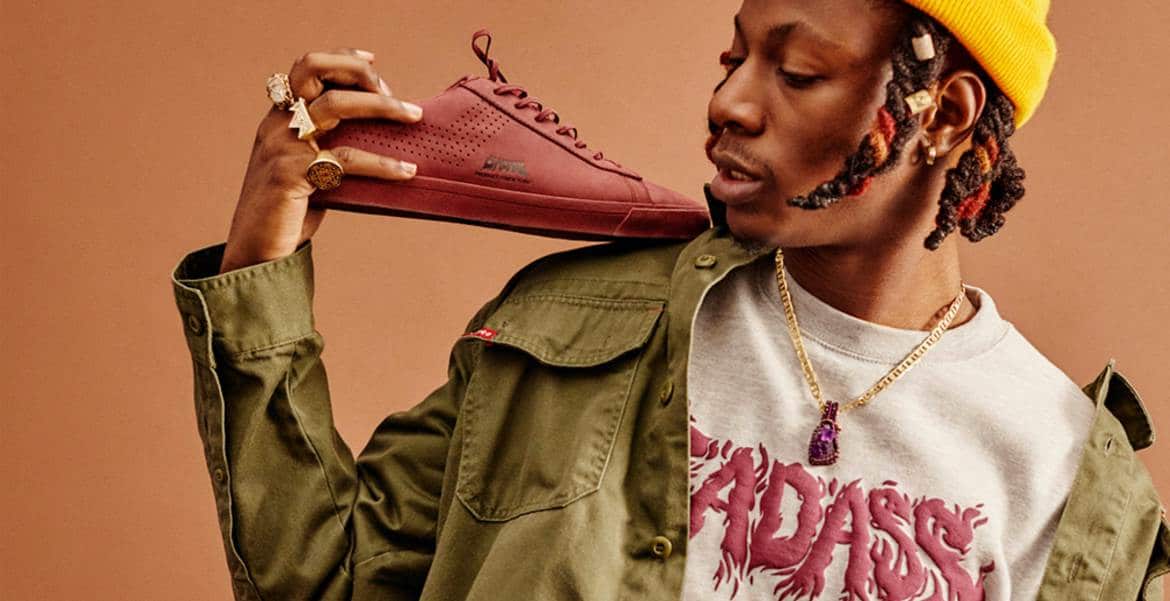 It’s about time that Joey Bada$$ got his very own signature sneaker, and the moment has finally arrived. The rapper is launching a pair of sneakers alongside a whole collection of apparel in collaboration with Pony.

Ever since Joey Bada$$ first appeared on the scene, he’s made a huge impression. Fans of rap music all around the world quickly became dedicated fans of his and he now has a cult following. One thing that the rapper has been missing however is a signature sneaker deal which seem to be commonplace for rappers these days. Fortunately, he’s now signed to Pony, a low-key brand hailing from New York. The rapper has unveiled a signature sneaker as well as a whole range of garments. 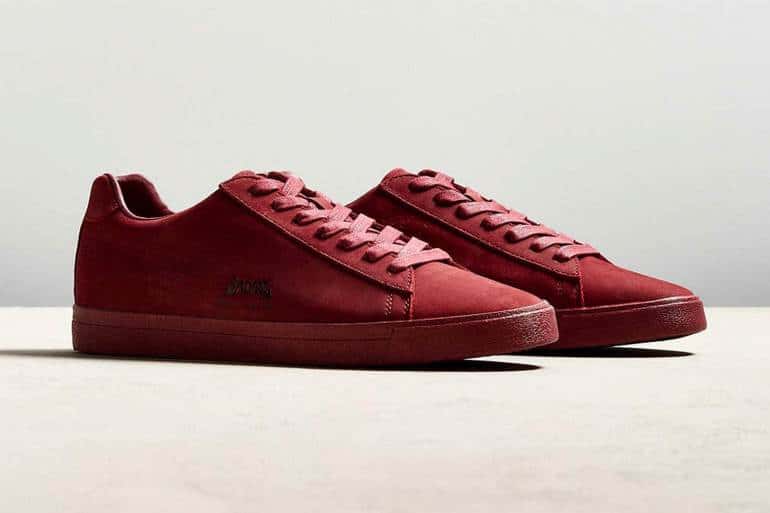 The sneaker itself is reminiscent of luxury silhouettes, and it’s seen here in a burgundy suede offering. Both perforated branding and the iconic “Bada$$” logo can be found on the sneakers, which are titled the “Topstar Lo Lux”. Alongside the sneakers, Joey is also releasing an entire collection of apparel which will be available exclusively from Urban Outfitters. Regarding the collection, he stated, “Making clothing to pair with my ‘Bada$$’ sneaker was the natural next step in my partnership with Pony. I can’t wait to see people on the streets rocking head-to-toe Pony x Joey Badass gear from the collection.”

If you’re as keen as we are on the collection, the good news is that it’s available now via Pony and Urban Outfitters, however for the time being it is a US only release. If you’re based outside of the US, don’t give up hope just yet, as there has been talk of the collection eventually making its way overseas. Stay locked into our blog for the latest as it unfolds.