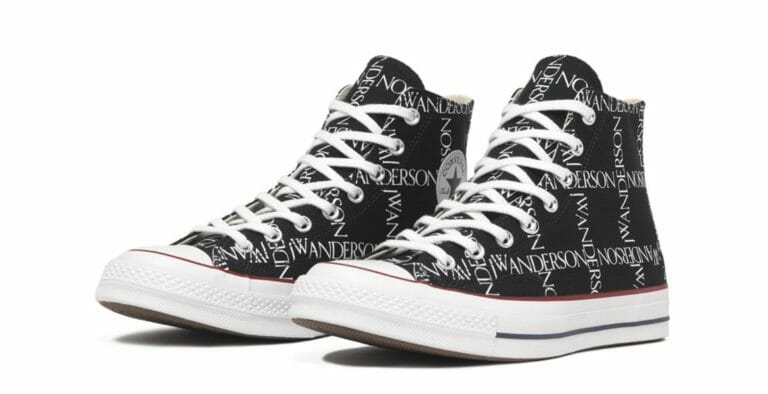 After their recent collaboration with high street store Uniqlo, J.W. Anderson are back at it again, this time teaming up with Converse for a Chuck Taylor 7o’s. It’s launching in a central London pop-up store this weekend, and they look awesome.

Featuring bold branding yet still keeping it simple, these retro looking Converse will match with almost anything. They’re also going to be extremely limited, so if you’re into having items that no-one else has, these might be the ones for you. They’re a premium Converse release too, so will be of a higher quality than standard release Chuck Taylor 70’s. 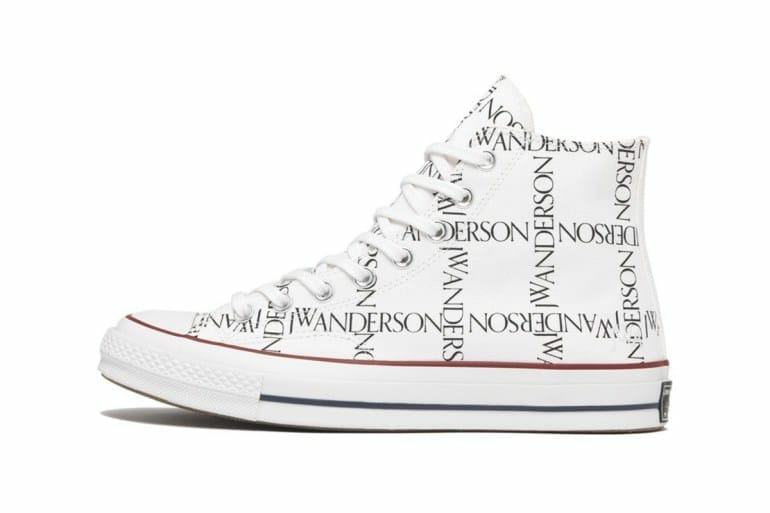 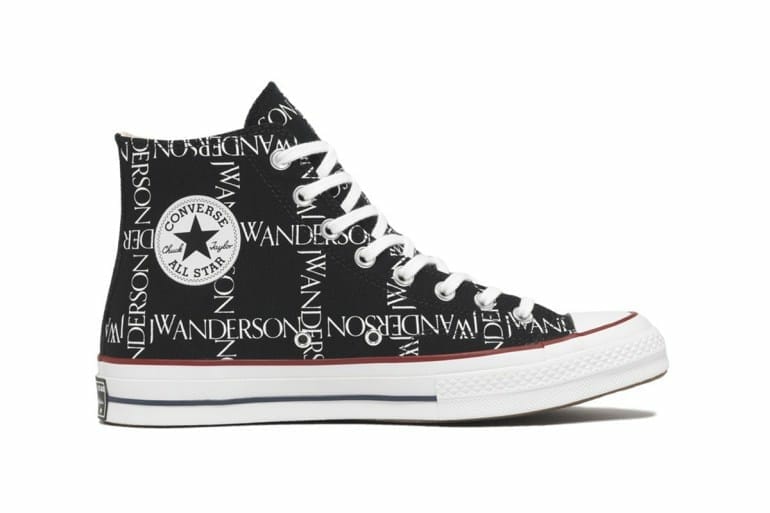 The kicks will be releasing at an exclusive pop-up store in East London this Saturday. Only two colourways will be releasing, one black and one white, and they’ll be dropping in limited numbers only. The idea of this is to tease the crowds before the full Converse x J.W. Anderson drops in December. Both models are finished off with a clean white midsole and Converse’s signature white toe box. If you want to get a pair, we’d advise getting down to the store space as early as possible, as there will without a doubt be a queue, and no-one wants to be left feeling disappointed after not getting a pair. 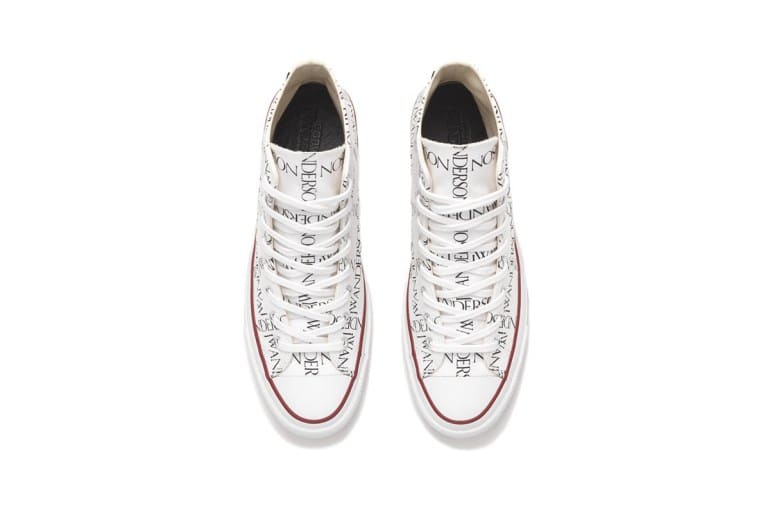 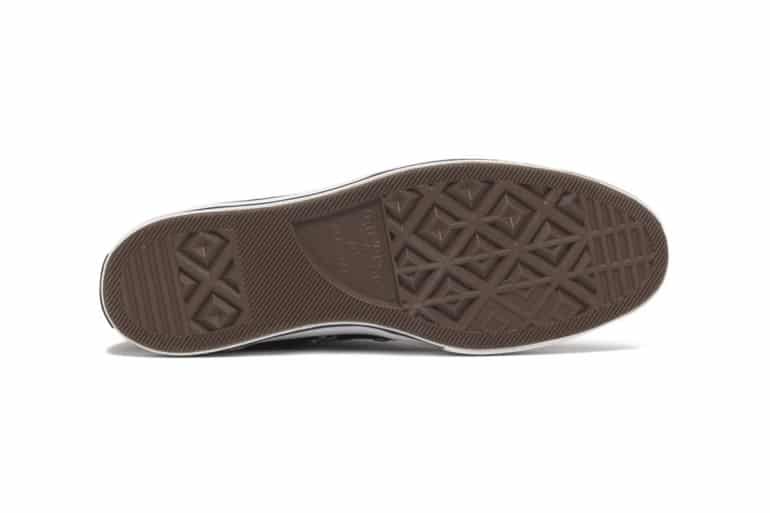 If you’re liking the look of these J.W. Anderson Converse as much as we are, be sure to head down to the Shoreditch pop-up shop early doors, and you may just get lucky and be able to grab a pair. If you’re not so fortunate, don’t panic as the full J.W. Anderson x Converse collection will be getting a general release this December.

Where to buy a pair of J.W. Anderson x Converse Chuck Taylor 70’s