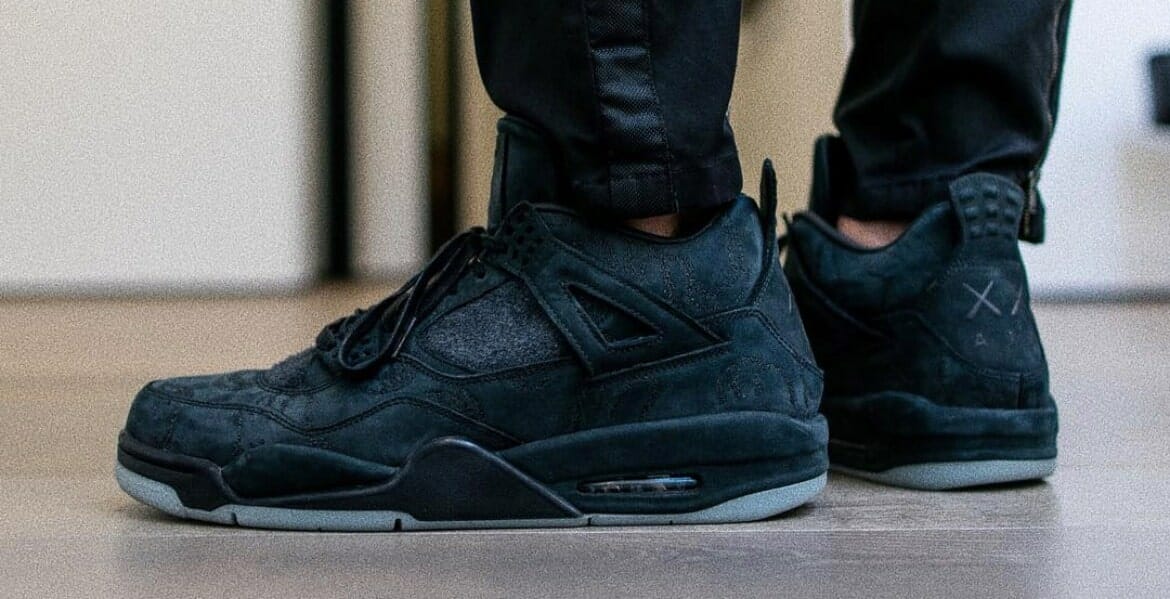 The original KAWS x Jordan IV collaboration launched in March this year, proving to be one of the most limited and coveted Jordan releases in a very long time. It’s safe to say sneakerheads worldwide went crazy for them, but could they be making a return?

So last year we saw lines longer than any we’ve seen outside the Supreme store, people camping for multiple evenings, and launches getting shut down by the Metropolitan Police. What we’re referring to is the launch of the Nike Air Jordan IV x KAWS. Not the first time notorious artists KAWS has collaborated with Nike, however it was definitely the most hyped yet.

For some reason sneakerheads just loved this collab. Featuring a green suede colourway an all over KAWS branding it was a huge hit, and sold out immensely fast. The KAWS Air Jordan now resells for upwards of £1000, so if you want a pair you’re going to have to have a deep wallet. However, we recently saw an unreleased black version of the sneakers on David Creech, head designer of the Jordan brand. 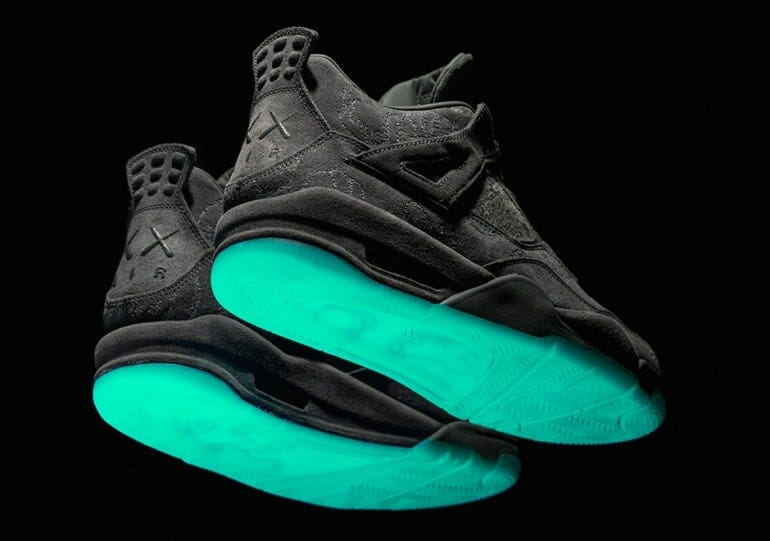 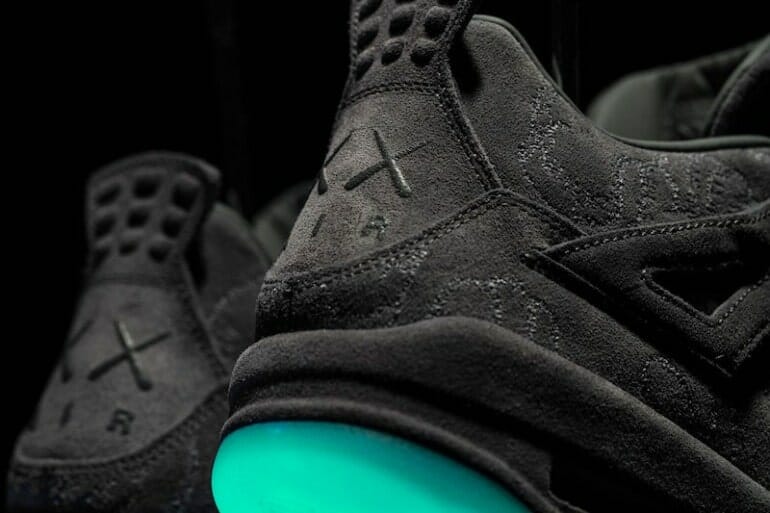 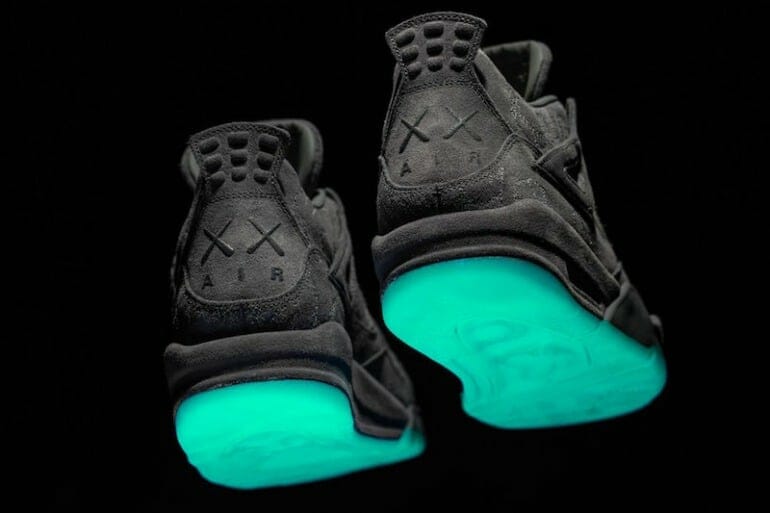 After the pair was spotted, the general opinion was that the sneakers were family and friends only, and would never see a general release. However, extremely reliable source Yeezy Mafia on instagram has hinted at a release to the public. They posted a new shot of the sneaker, and captioned it with a product code, followed by “SPRING-SUMMER 2018“. Although they are just an Instagram account, Yeezy Mafia have a strong reputation for being accurate with their leaks. They’ve got every Yeezy release right months before the launch, hence their username.

With no word on a release date or even anything confirmed yet, it’s all still up in arms if they’ll release or not. However as we’ve just said, given Yeezy Mafia’s track record – we wouldn’t be too surprised if something was announced soon. Keep your eyes peeled for the latest.

Where to buy a pair of KAWS x Jordan IV