Images of the Adidas x Daniel Arsham Have Finally Surfaced 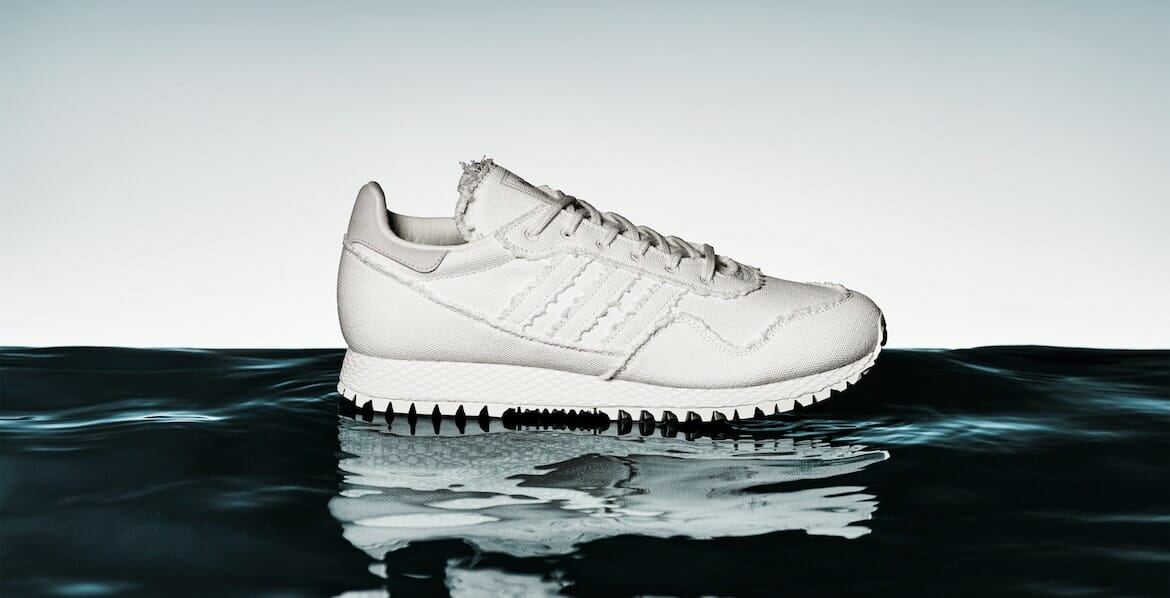 After one of the most exciting campaigns in recent years, the adidas x Daniel Arsham ‘New York’ is almost here. Take a look at the images below so you can see why it’s taken the sneaker world by storm.

Adidas has teamed up with American artist Daniel Arsham to create one of this years most sought after sneakers. Following a successful campaign, which involved having to ring a number from a pay-as-you-go phone you were sent by adidas, the shoe is finally almost here. The story behind one of America’s greatest artists and the Three Stripes tells a story: “past, present, future.” Hidden details, an insane construction and some of the rawest aspects of design have been combined to make this shoe a true masterpiece.

Arsham’s fascination with archaeology and 20th-century cultural artefacts is translated into the design, with subtle details and stylistic elements. With a deteriorated canvas construction, frayed edges and a tonal Chalk White colourway, the New York silhouette is stripped back to its rawest form which allows concealed design features to be hidden and gradually discovered. 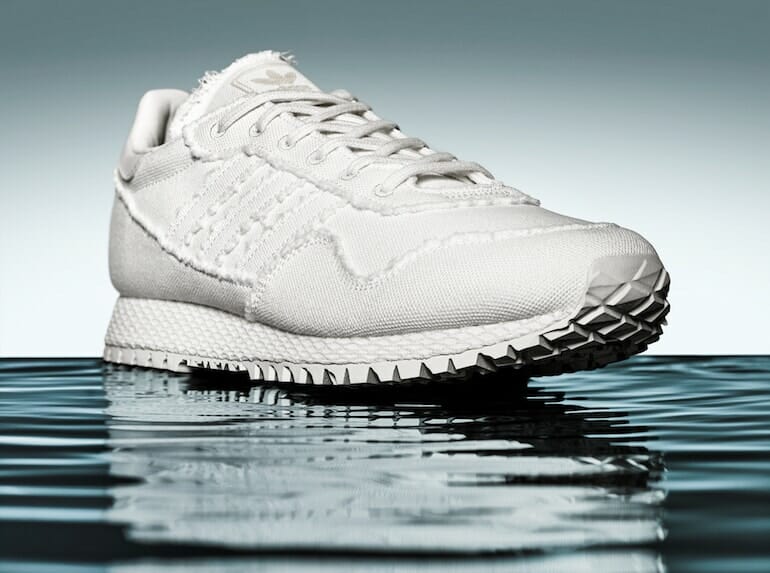 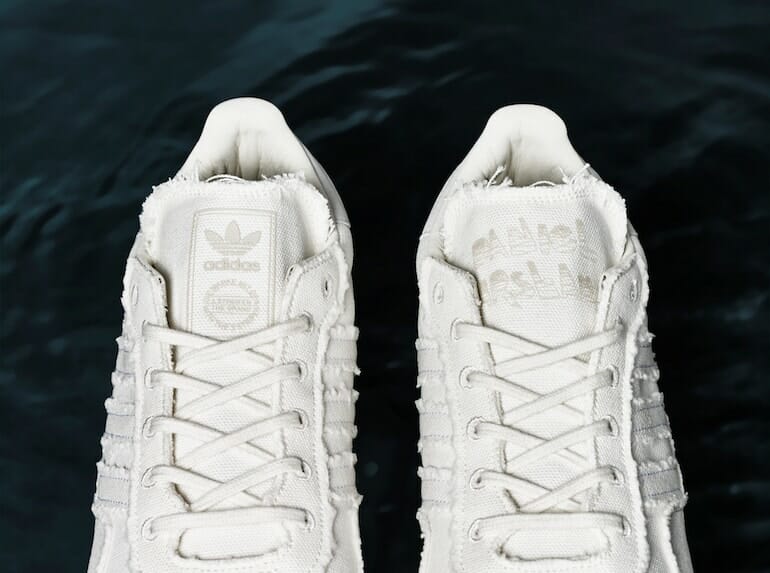 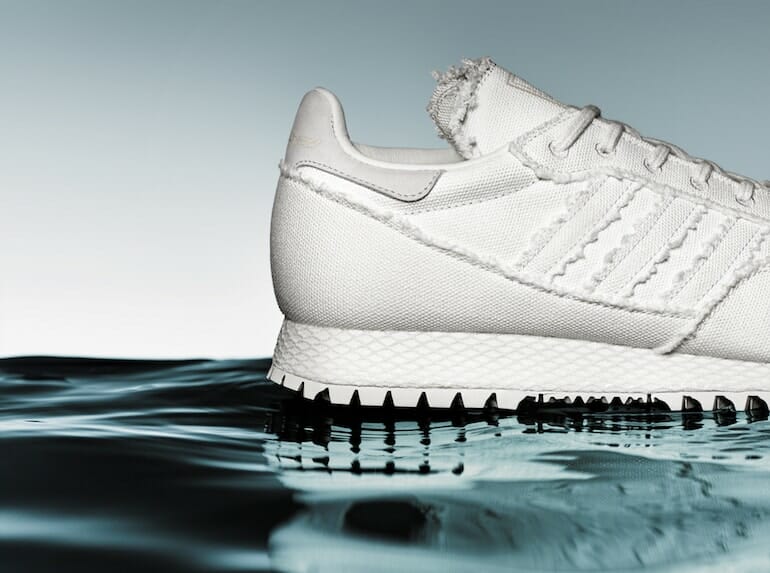 Design features include an ultraviolet ink print on the mesh midsole which, when placed under UV light reads, ‘THE PAST IS PRESENT‘. Furthermore, each shoe’s tongue is screen printed with ’Daniel Arsham‘ and ’PAST‘ which is hidden on the underside of the tongue. Both of these subtle design elements nod to Arsham’s artistic ethos of discovery and hidden meaning. Finishing touches include white laces with painted metal tips and exclusive packaging, completing the elevated mood of the release. 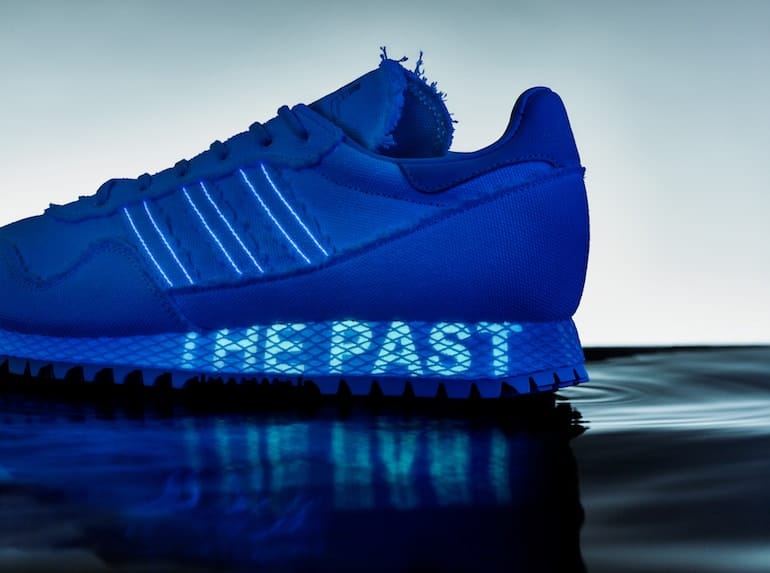 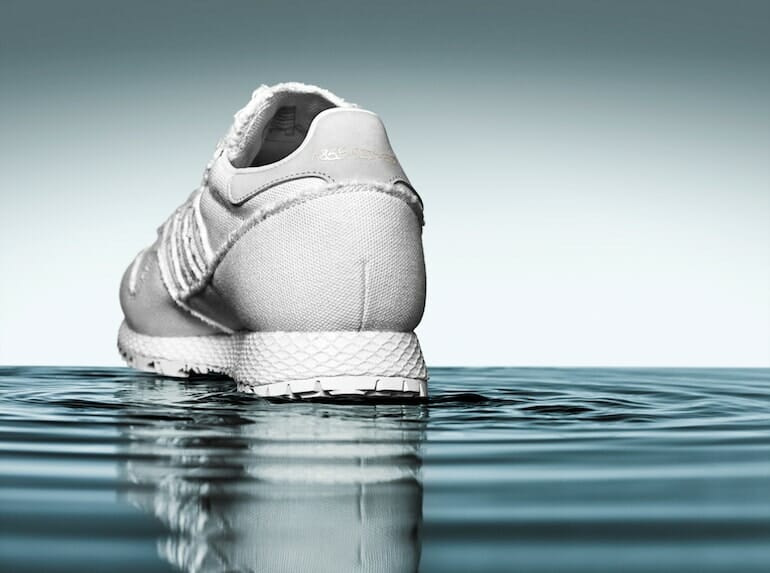 Where to buy a pair of Adidas x Daniel Arsham