How To Survive A Summer Wedding Abroad 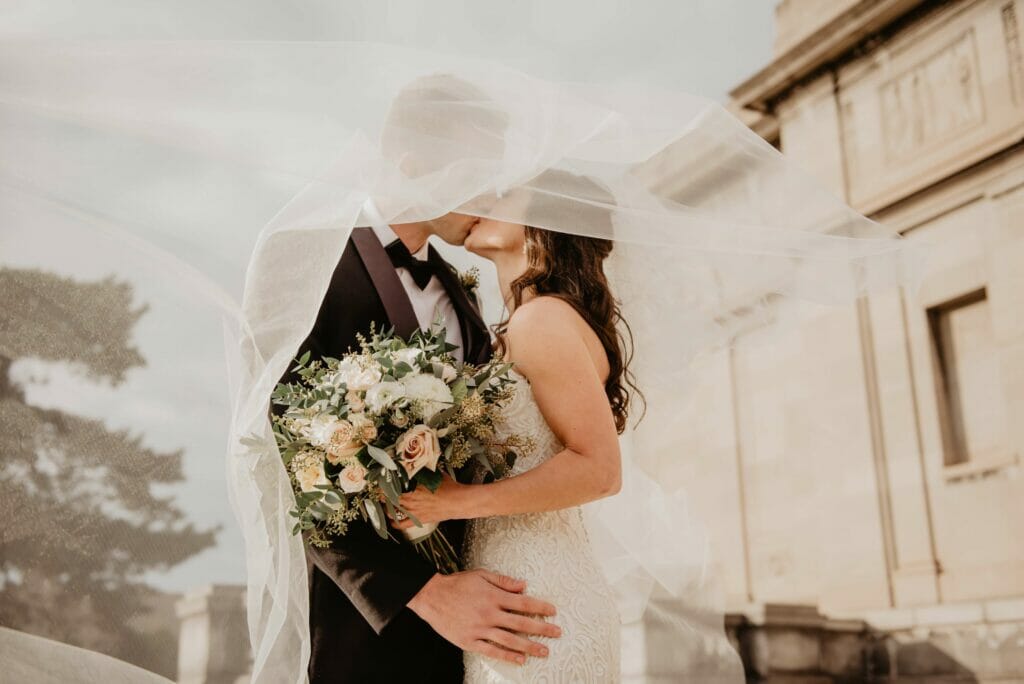 We’ve got to that time of year where all our friends (everyone except ourselves, it seems) are celebrating their big days. Coinciding with the Royal Wedding, weddings are the current talk of the town, but nowadays, many couples are mixing up the traditional game by getting married abroad. Here’s how to survive it.

This is always going to be one of the trickiest parts of attending a summer wedding abroad: what to wear. Where to start? Well, obviously, it starts with wherever you are going. Take a look at the average weather for when you will be there. For argument’s sake, let’s just settle on the fact that it’ll be hot. Bloody hot.

Wearing a suit in the heat is one of the worst things you can ever do, but you can’t really attend a wedding without wearing one, so where do we go from here? Your best chance of not roasting your nuts off is by looking into the fabric that your suit is made out of. Linen. We know, but hear us out. Despite its unfortunate old-man stigma, linen has actually come back into the fashion scene with a vengeance. Everyone is wearing linen again, from linen shirts and shorts to, yes, you guessed it, linen suits. Bingo.

Linen suits are a bit of an acquired taste, but we can assure you, you’ll be thanking us when you’re not half dead on the beach. When wearing a linen suit, don’t think you have to go for the standard and unbelievably drab cream colour that we’re sure you are thinking of. No, my friends, you can now wear a linen suit in a multitude of colours that will have heads turning and drinks spilling. Light blue, light pink, light green or even a nice, subtle grey linen suit will do the trick. In fact, you can actually buy linen suit trousers in floral patterns – what a madness. Partner your suit trousers with a thin, short-sleeved shirt and you’re good to go.

You don’t even need to wear a linen blazer/jacket (unless the bride is an insistent pain). This will make sure you are cool throughout the entirety of the ceremony. If even the thought of linen trousers in the summer heat send you into a sweating state, consider wearing a shirt with some linen shorts instead. Equally cool and just as formal (if worn with a shirt and decent shoes), this is the perfect alternative.

Finally, it’s worth a doing a little bit of research into where they are getting married and whether are any dress regulations. Some cultures have them, so find out before you go and spend a load of money.

Where isn’t? Couples are now getting married all over the place. Some of the most popular summer wedding destinations (according to LoveHolidays) are:

We also know many people getting married in places of their birth (which comes as little surprise). For example, if the bride is from another country, it’s more than likely the wedding will take place there. It might be a tad expensive but hey, it’s an excuse for a holiday. So, do we really care that much? Nah.

A wedding abroad is all well and good until it comes to the moment you realise how much money you have to spend getting there. It’s more than unlikely that the happy couple will pay for everybody’s trip, so expect to have to fork out for flights, accommodation and plenty of spending money for whilst you’re out there. Because this all adds up, most guys won’t want to spend a fortune on the stag night as well. They also won’t particularly want to go abroad for the stag either, as this ‘holiday’ is already being covered for the wedding and really, who has the money for that?

Instead, we suggest you look a little closer to home when organising the stag do. Britain can be warm sometimes, so make sure you arrange it for one of the warmer summer months. Why not jet off to Ireland with the boys for a long weekend? How about a beach town like Brighton or Bournemouth? Or even Cardiff, if you really fancy. There is a whole load of places in the UK you can check out that will save you way more money than a stag abroad would.

Sure, weddings are really fun when you’re happy and in love. They are not, however, such a hoot when you are the single one surrounded by masses of happy couples. If you’re a singleton going to a wedding abroad (or any wedding, for that matter), there are a few things you should take note of. First, find a mate. It doesn’t matter if it’s a guy or a girl, romantic or just friendly. Going alone to a wedding abroad might make you feel so lonely – let alone a hotel room all by yourself. Having a friend there will soften the blow and should make you enjoy the experience even more.

Next up, don’t be bitter. It’s their wedding, try not to be that single friend who drinks way too much and starts making snide comments about ‘love’ and ‘happiness’. Finally, if you do decide to go on your own, try and meet someone else out there who is also single. You never know – a romance could blossom. Just make sure it isn’t the bride, for god sake.

In general, summer weddings are filled with plenty of booze so the chances of you making a tit out of yourself are pretty high. Think about it – summer weddings will be spoken about for many years to come, so do you really want to be the one who is branded with the reputation of getting far too drunk and doing something beyond stupid? Excessive drinking on a summer holiday is a given – it’s going to happen, especially with a celebration. Just try not to get too carried away – you’ll regret it forever. We promise..

How To Survive A Summer Wedding

Summer weddings abroad are the new in-thing. Not many couples want the traditional British church wedding anymore, and we can’t say we blame them where there are so many beautiful, fun and hot options out there. Just be sure to wear appropriate clothing so you don’t die, be sure to save enough money to have a good time (and preferably save a few pennies on the stag do) and don’t, for goodness sake, get carried away and make a tit out of yourself.