The first rule of the Friend-Zone is… you put yourself there. When it comes to looking for love, the most anti-climactic words you can expect to hear, “You’re such a good friend”, have to be up there with about as bad as it can get. Read on to discover how you can pull yourself back out of the friend zone and light a fire between you and your crush.

Yep, she didn’t add everything up together and work out that you would be better suited boyfriend than a guy friend. It turns out, How you chose to engage with her categorised yourself as a friend. Confused? Let’s begin by covering my 2 cents on how the ‘friend-zone’ gets started…

What Does Being in the Friend Zone Mean?

Boy meets girl. Girl meets boy. There is a mutual attraction. For the boy (being a boy) this is more immediate and certain ‘yes I fancy this girl’. For the girl (being a girl) it’s a slow burner like ‘hmm I’m curious about this guy, let’s see where this goes.’

A situation in which a friendship exists between two people, one of whom has an unreciprocated romantic or sexual interest in the other.

Now you’ve got the definition, let’s set the stage; the guy then ‘reads’ the woman as being uncertain and with no clear ‘signals’ doesn’t act. Without the guy taking the initiative the girl thinks he’s not that bothered and loses attraction. By the time the guy makes the move (if at all) he’s knee deep in the friend zone. The girl then denies there was ever any attraction because that would just be awkward now, right? 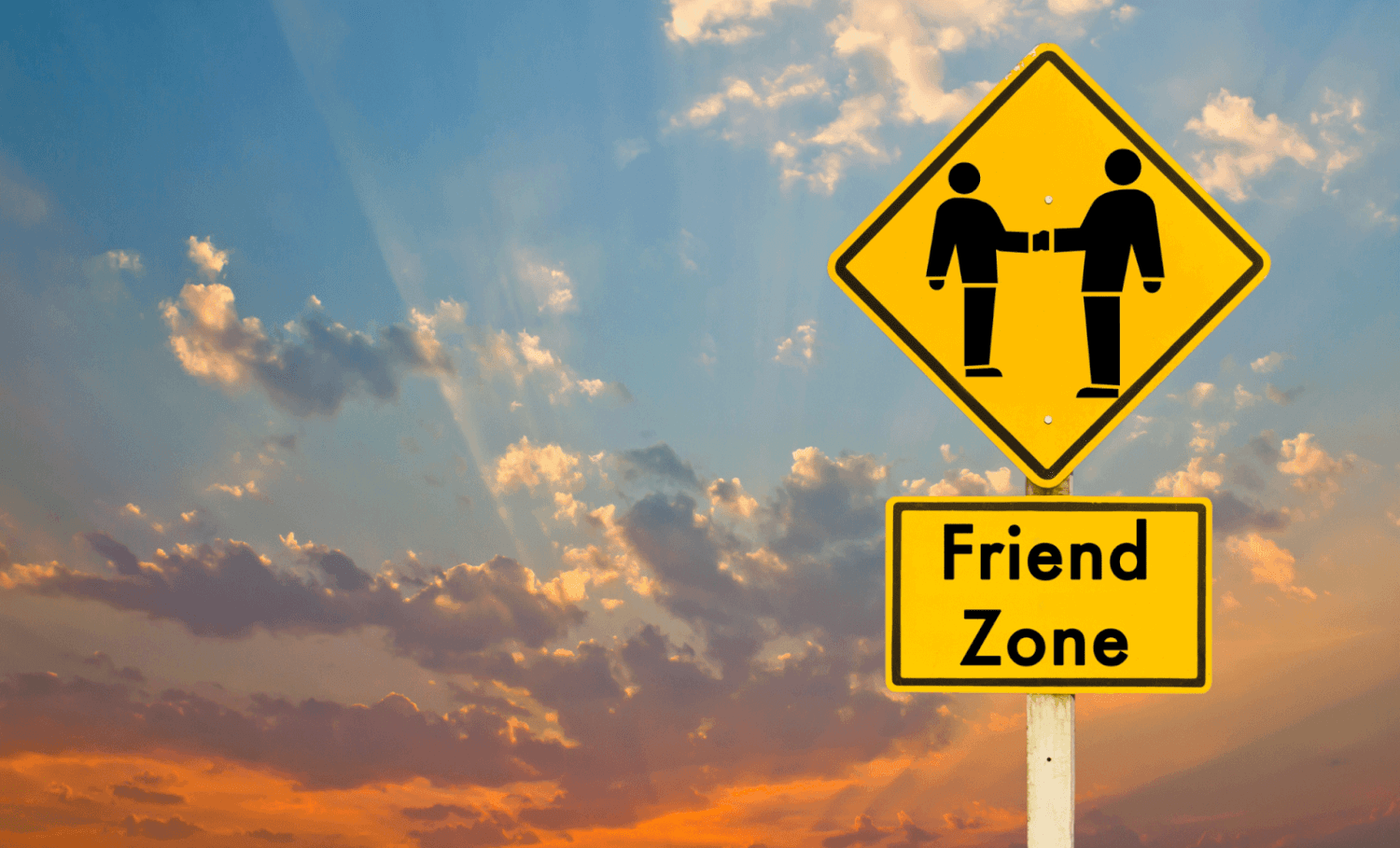 Signs Your in The Friend Zone

How to Exit the Friend Zone

So to exit the friend zone she has to see you in a whole new light. First of all think carefully about whether you have that sexy connection to her and whether this is worth pursuing. There truly are plenty more fish in the sea and your friendship might be worth having.

Secondly she needs time to reset: because right now, as her friend, you’re cementing yourself into that role further, and if you really fancy her, being a little inauthentic. So take a step back from the friendship, focus on yourself, go on some dates, and build your self-esteem.

Thirdly, re-engage in the right way. If she suggests coffee – tell her you’d rather head out for drinks. Let her know that you think she looks great. Don’t be afraid to disagree with her, ‘trust me I think you’re a great friend too, but I would be a huge liar if I pretended I wasn’t attracted to you’.

And yes, right then she will gasp and say she just sees you as a friend. To this you can respond, ‘That’s fine by me, I can respect that, but I do still fancy you.’ 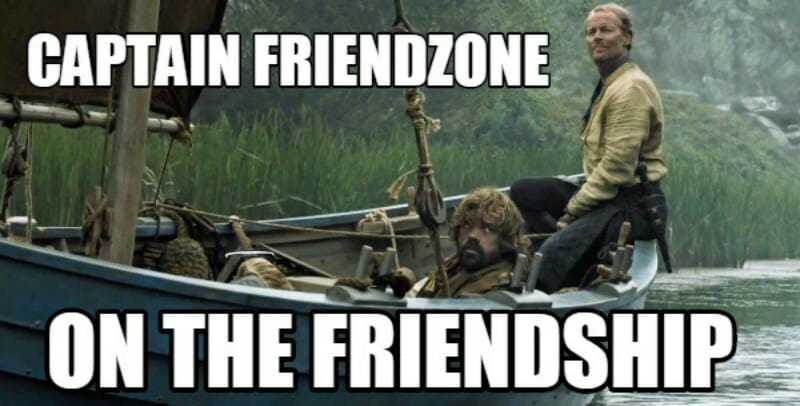 At this moment, if there is even a little glimmer of her attraction to you left, your cool, calm, collected behaviour should make her think ‘schazaam who is this guy?!’ and if it doesn’t you can stay true to your word.

You won’t lose anything here: except the opportunity to get the girl you want.