The History of Ray-Ban 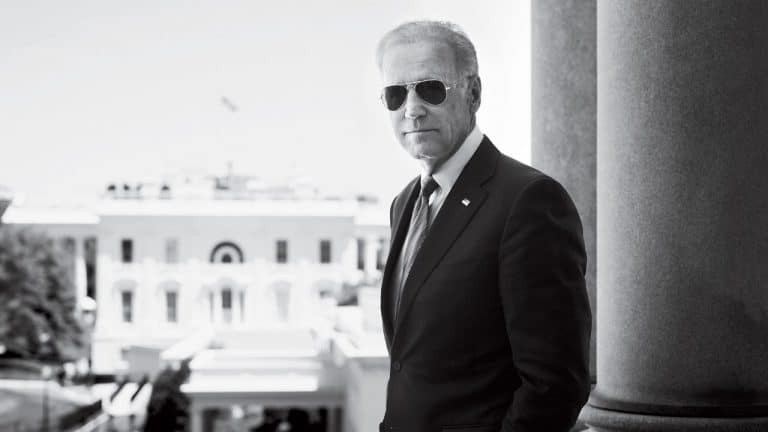 Ever wondered how one of the most iconic brands in the world were born? Check this short run down of the history of Ray-Ban to find out.

For almost 80 years Ray-Ban has been forging its name as the most iconic brand in eyewear. From their application in the military, protecting pilots eyes from the sun, to helping the rich and famous shield themselves against the paparazzi; Ray-Ban have become the go-to choice for everyone from beach-goers to movie stars.

Read on for the complete history of Ray-Ban.

The History of Ray-Ban

With advances in technology in the 1930’s, military aircraft were able to reach much higher altitudes, exposing pilots to different conditions than those they were used to. These new conditions brought with them new problems. Pilots were complaining that glare from the sun, once above the clouds, was causing them to feel nauseous and giving them headaches.

It was these complaints that prompted a US Army Air Corps Lieutenant General to approach a New York-based, medical equipment company named Bausch & Lomb. He asked them to design a set of glasses specifically for aviation, which would deflect glare at higher altitudes. After releasing a prototype with plastic frames and green lenses called the ‘Anti-Glare’, the design was remodelled with metal frames and rebranded as ‘The Aviator’. It was at this point that Ray-Ban was born. This new anti-glare eyewear went on sale in 1937 garnering huge interest from the general public and pilots alike. 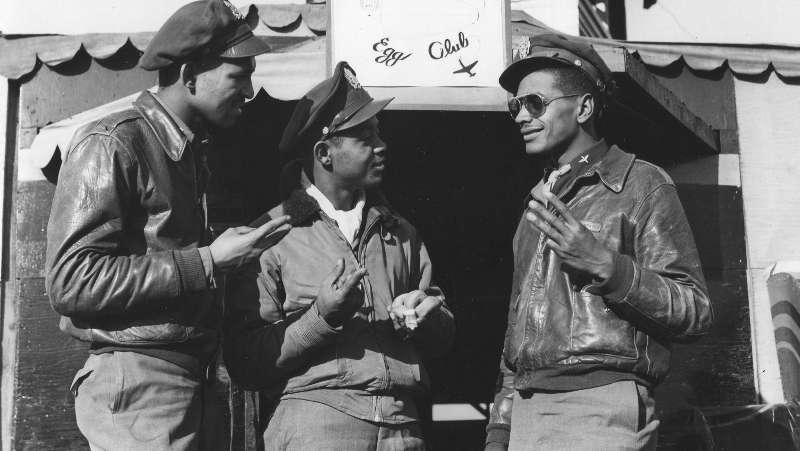 After the Second World War Ray-Ban created their second most iconic set of sunglasses, ‘The Wayfarer’, which featured a thick plastic frame in contrast to the thin metal frames seen on other models. The Wayfarer was an instant hit in Hollywood and the world of celebrities, with the likes of style-icon James Dean adopting the glasses as part of his look.

At this time, Hollywood was starting to heavily influence what people wore, which saw Ray-Ban turn from a practical brand, delivering products for use in industrial and military applications, into the latest must-have fashion brand.

The sixties saw major growth with Ray-Ban, expanding from 30 styles to 50 by 1969 for men, women and children. Ray-Ban’s appeal continued to grow through the 60s and 70s, with the Wayfarer still being the eyewear of choice for the style-conscious throughout the decade. Musicians like Bob Dylan, who was rarely seen without a pair, further added to Ray-Ban’s popularity.

The late 80s saw the company’s sales reach record highs as their sunglasses were seen on the likes of Michael Jackson, Johnny Marr, Madonna and Elvis Costello to name a few. Other models like the Clubmaster also became instant classics.

In 1999, Ray-Ban was acquired by the Luxottica group for a cool $640 million. During this decade, a change in trend saw the popularity of wrap-around style sunglasses grow, seeing the classic Ray-Ban designs cast aside in favour of sportier, stream-lined styles. However, the trend was (thankfully) short lived and today Ray-Ban are more popular than ever before. They are a name so heavily ingrained in our culture and in the world of fashion that they will always be at the forefront. They are more than just a brand of sunglasses, they are the original and best.

Your Quick Guide to The History of Ray-Ban

And there we have it! As with most iconic brands, specifically American, the company really found its footing as a military provider – only later to be heavily adapted by the general public – aided by Hollywood, of course. The idolisation of the silver screen stars of the age helped to change the course of one of the most iconic eyewear brands the world has seen, and continues to do so in the modern day. So next time you’re popping on your sunnies, spare a thought for the eternally stylish James Dean and his cooler-than-cool brigade as, without him, it’d probably still be sitting exclusively on the eyes of your next RyanAir pilot.