The History of Puma

Set up by the brother of Adolf Dassler, the creator of Adidas, for 68 years Puma has produced some of the ultimate in sports footwear. From football boots to Formula One shoes, here is the rich history of Puma trainers.

Producing the highest quality sports shoes for nearly all athletic disciplines Puma has been at the forefront of technological advances in footwear. Whether it be their still popular Clyde Frazier basketball shoes or the fireproof Puma Speedcat for Formula One drivers, Puma is a go to brand for all sports. Here’s this classic brand’s history.

After the First World War Adolf ‘Adi’ Dassler and his brother Rudolf ‘Rudi’ Dassler returned home to the small German town of Herzogenaurach. It was here that in 1924 they established the Gebrüder Dassler Schuhfabrik (Dassler Brothers shoe Factory) in their mother’s laundry room. Their goal was to produce high quality athletic shoes for sportsmen and women, something they certainly achieved when Jessie Owens won gold at the 1936 olympics wearing a pair of the Dassler brother’s shoes.

Although both brothers enjoyed the success of their joint brand, which would eventually become Adidas, it was in 1948 when Rudi left the company and created Puma. Adi and Rudi fell out during the Second World War when Rudi became convinced that his brother had handed him into American soldiers with false information that he was a member of the Nazi SS.

After the brothers split, the brands Adidas and Puma Sport were officially created, sparking a feud that would last years.

The Puma logo has become iconic in sports footwear and fashion. The Bold lettering and classic pouncing cat suggest the elements of agility and power that Puma puts into their brand and products. 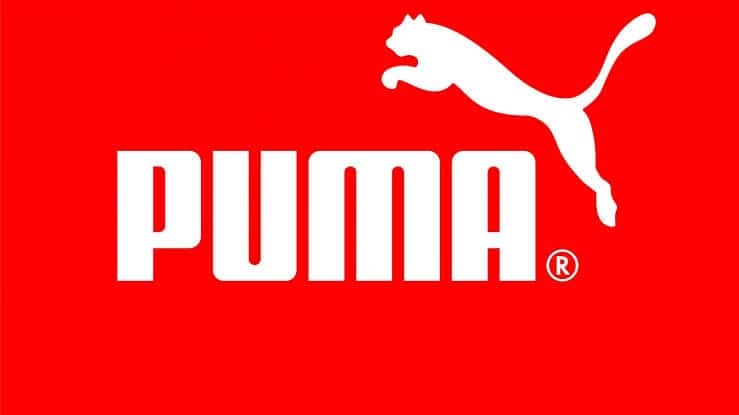 Puma became one of the leading manufacturers of basketball sneakers in 1973 with the birth of the Puma Fraziers. Using leading technology, Puma produced a pair of special, lightweight basketball shoes for the legendary basketball player Walter ‘Clyde’ Frazier. The Clyde range is now one of Puma’s most popular heritage shoes. 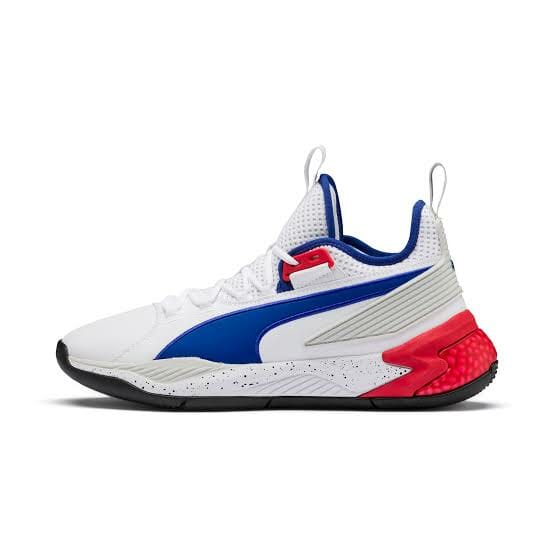 Puma also has a reputation for producing top quality running trainers. In 1960 Puma became the first shoe manufacturer to use vulcanization technology in their shoes, whereby the sole and shaft of the shoe are bonded together. It was this that helped Armin Hary win gold in the 100 meters at the Rome Olympics. 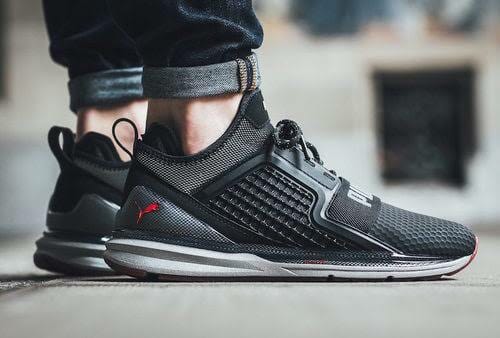 As well as leading the way in sports technology, Puma has also become a first choice for stylish sneakers. This was popularised in 1999 when the Puma Mostro trainers were produced. The Mostros blended a mix of lifestyle and sport, promoting fashion as well as exercise. Famous stars such as Madonna supported them, adding to their popularity. 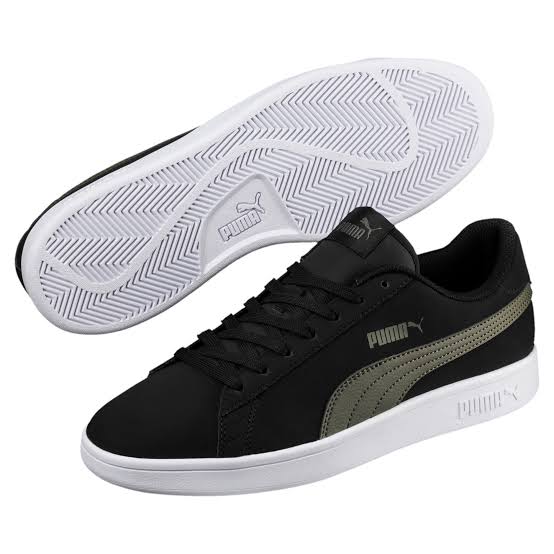 Where to buy a pair of Puma