History of the Pea Coat 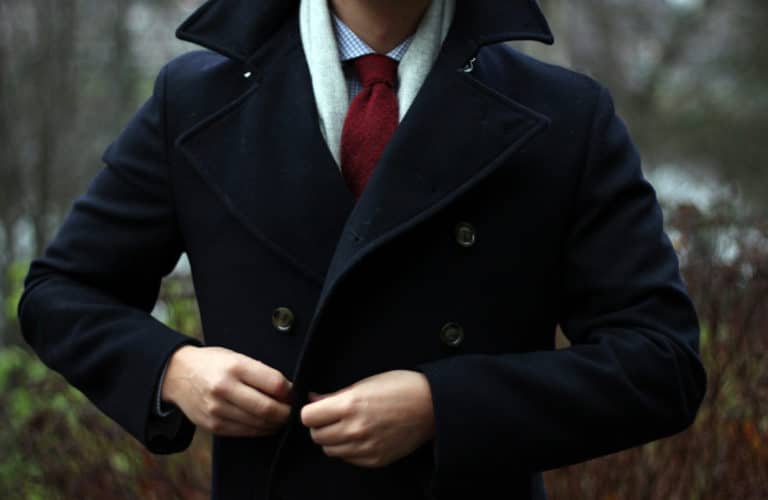 You love the peacoat style, but have you ever wondered where it originated? We look at the history of the peacoat in this style guide.

They are so stylish and yet so warm. Sometimes the luxury of both is hard to come across, but the Peacoat has a history of which explains it’s necessity to keep you warm as well as the heritage to translate into 21st century culture as a fashionable piece.

A quick summary would be it’s a wool outer coat that tends to be navy. In the last decade you may have seen a few grey or tan coloured peacoats but they are unconventional colours – even if they do work well with the original aesthetic features of the coat.

Grey, unconventional? Yes, simply because the pea coat was used by men of the navy during the last millennium. If there is a colour that tends to be synonymous with an institution, it would be navy – hence the name. 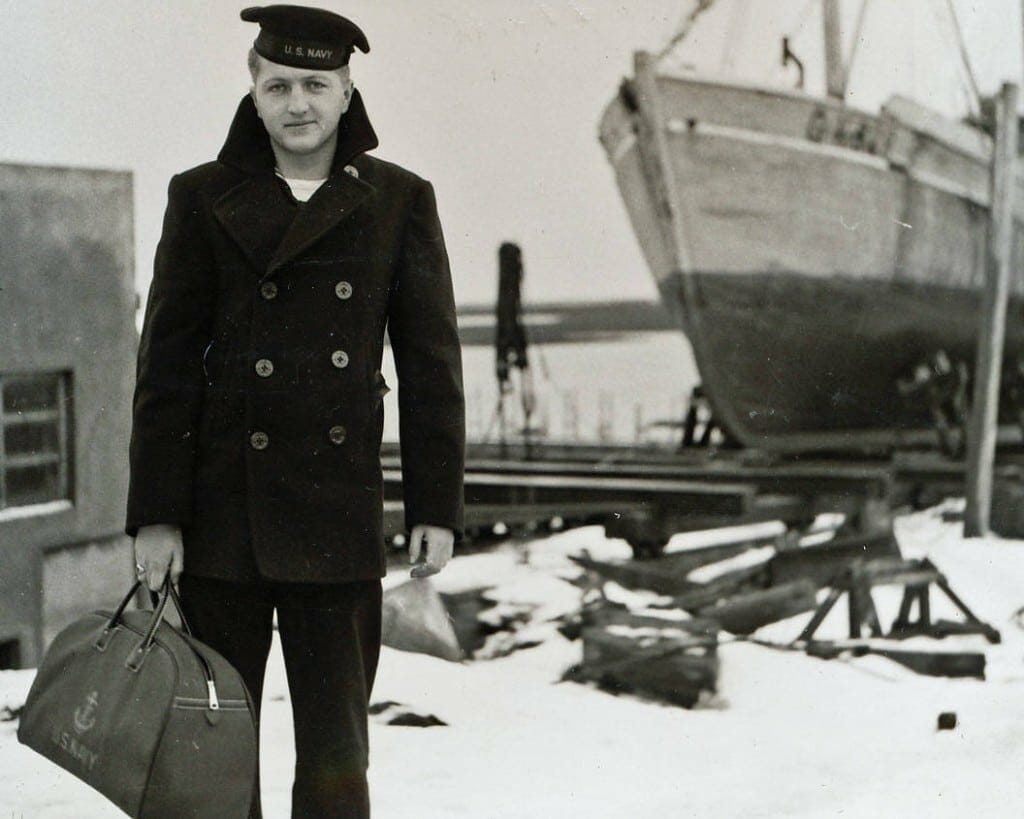 A classic feature of the pea coat is the typical, oversized collar. This gives the coat a slightly dressy aesthetic. It can be worn as a casual piece for a night on the town or it could be work just as ordinarily when going to a job interview.

Originally, the collar on the pea coat was designed, to serve sailors exposed to the inevitable cold and open winds at sea. The collar can be worn up, almost as a half hood, without impairing their sight. Although not applicable to most who wear a pea coat now regarding the open winds at sea, but with winter coming it could be a great contingency plan responding to a winter cold snap when without key accessories. 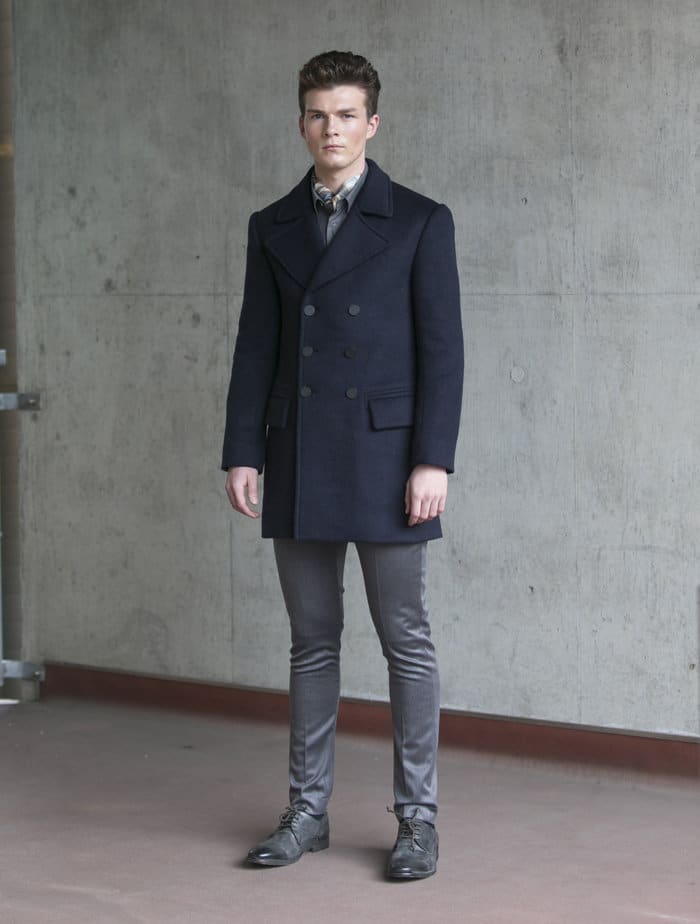 The other standardised feature to the coat is the double-breasted front. It gives a real feeling of integrity and class to the coat, even though the far sided buttons will never be used. The only thing you need to make sure of is that they don’t come off. A missing button on a double-breasted jacket is borderline criminal.

As far as weight goes, they are thick and warm but not as heavy as other jackets, but that can be attributed to the length of which they are made. They are short in length, which sees I fall no further down than the hip. 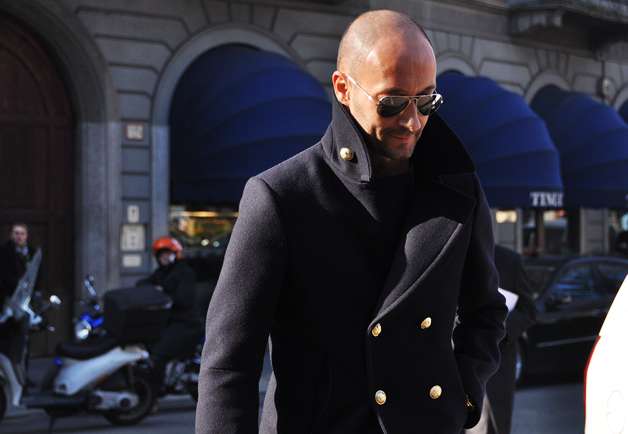 The original peacoat was without a hood but as it has been immersed into popular fashion, hoods have started to appear on some. The higher end brands will add a few different things to make their pea coat stand out, however generally, most will stop before adding a hood to the original silhouette.