The History of Jeans

Have you ever wanted to know the history of jeans? We break down key points from then till now.

The origin of jeans could require an essay to cover every moment in their long history. In a nutshell, it is reported that jeans originated from Genoa, Italy, after being distributed by a bunch of sailors in the region.

Initially they became customary to factory and mine workers throughout North America, almost like a uniform, as they needed a material that could handle the wear and tear of the hard graft they would do.

The jeans became useful to rural and poor working class workers because they didn’t have to spend money on working pants as regularly. The efficiency of the material would not be lost on America’s greatest pre-20th century icon –the Cowboy.

Skip forward 100 years and all this translates into what jeans are today. The reason for their success has as much to do with their cultural meaning as their physical construction. 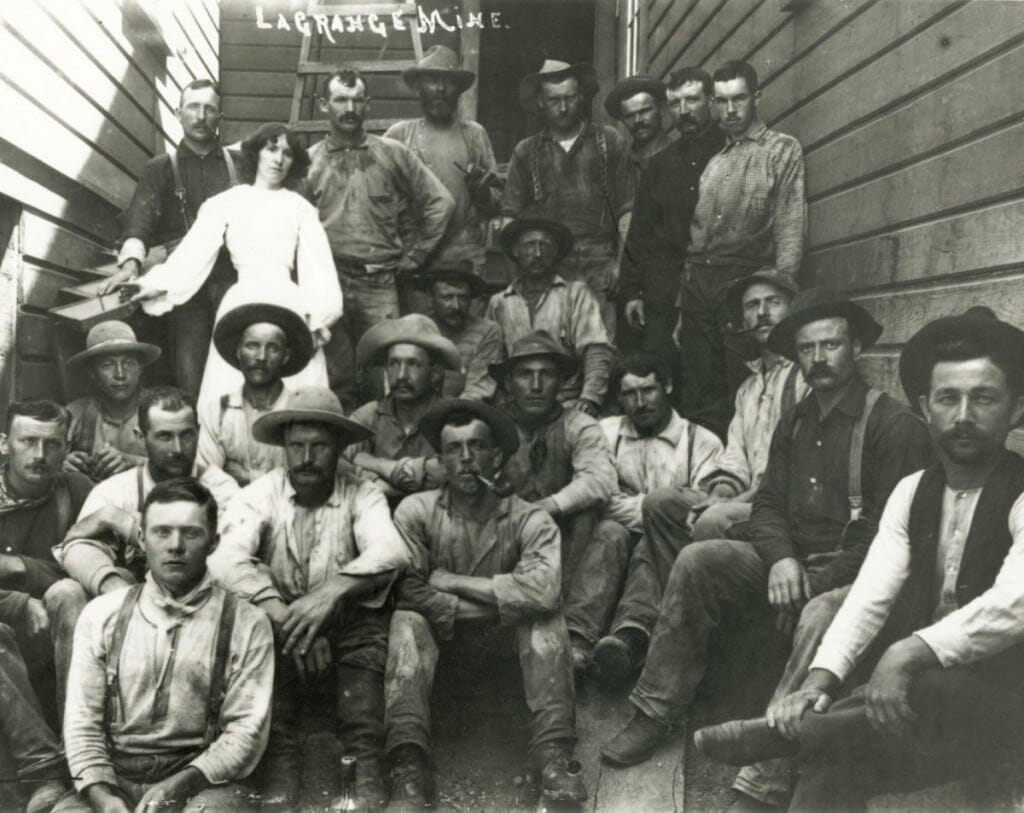 When they did start to be worn as casual wear, it was a startling symbol of rebellion – the spirit captured by Marlon Brando in his 1953 film The Wild One and by James Dean two years later in Rebel Without a Cause.

It was a gesture of solidarity if not the epitome of fashion at this point. This further affected young people as wars overseas and racism enforced their ideology of a new age of iconography. 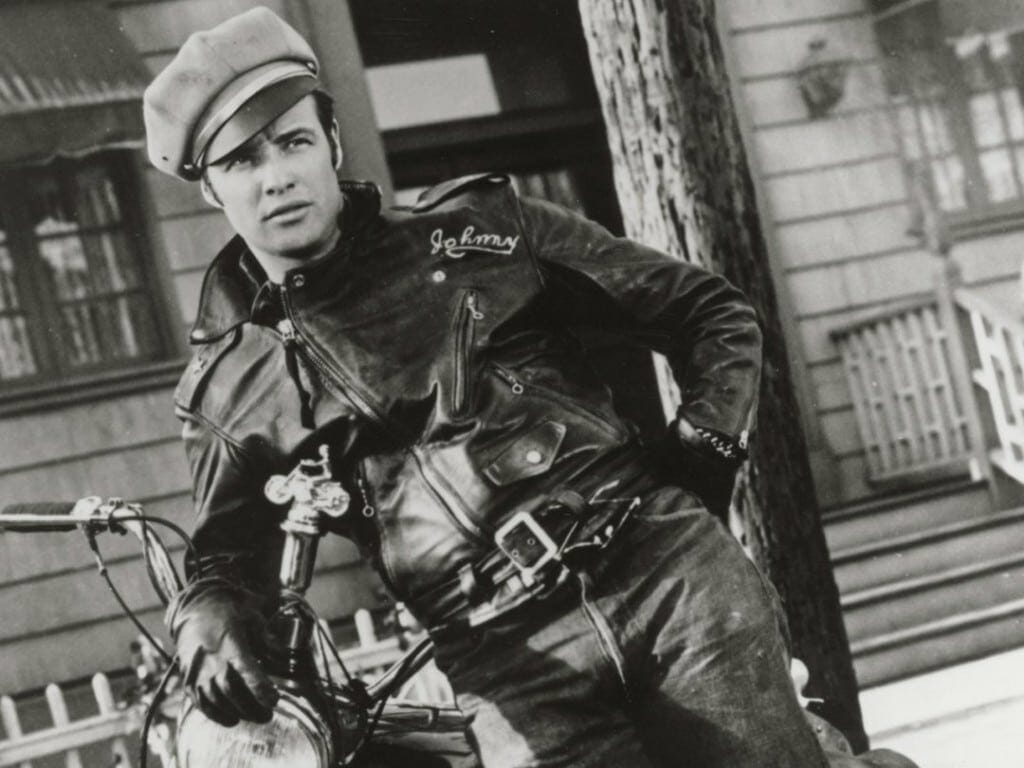 As regulations on world trade became more relaxed in the late 1970’s, jeans became more accessible and found their way onto shelves in almost every country in the world.

From these bland samples, the 80’s saw the new era of the jeans as they were altered to become stylish and became a symbol of fashion, sex and lifestyle. European designers further elaborated on stylising.

Ripped, slim, jean shorts they all came along as the style turned into everyday wear as well as the garment having the ability to be recognised as the latest fashion statement. 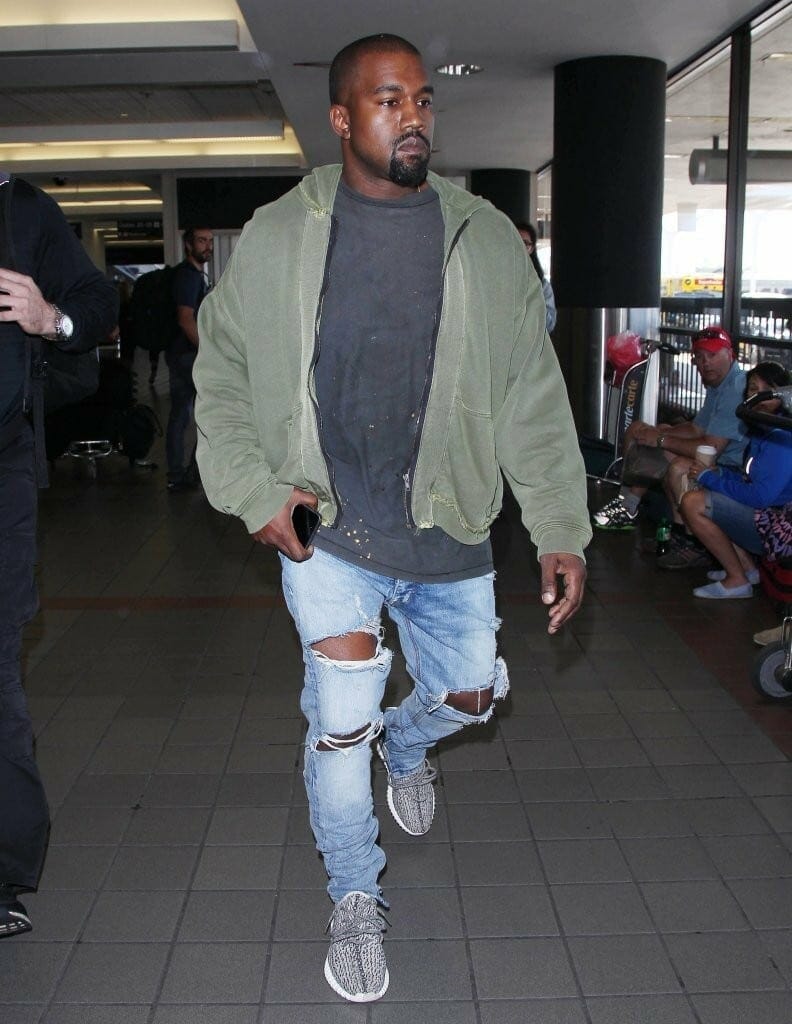 Because of its fading quality, denim was sold raw – unwashed and untreated – and by the beginning of the 20th Century workers began to realise they could shrink the trousers to a more comfortable fit.

Japan had dreams of creating the perfect jean and mixed their culture’s fascination of the jean to expand production in the late 50s. In the early 70s the break through came.

Since then, denim from Japan has become renowned for perfecting the qualities that create selvedge jeans. These are being woven on an old loom to produce selvage fabric and for using natural dye. 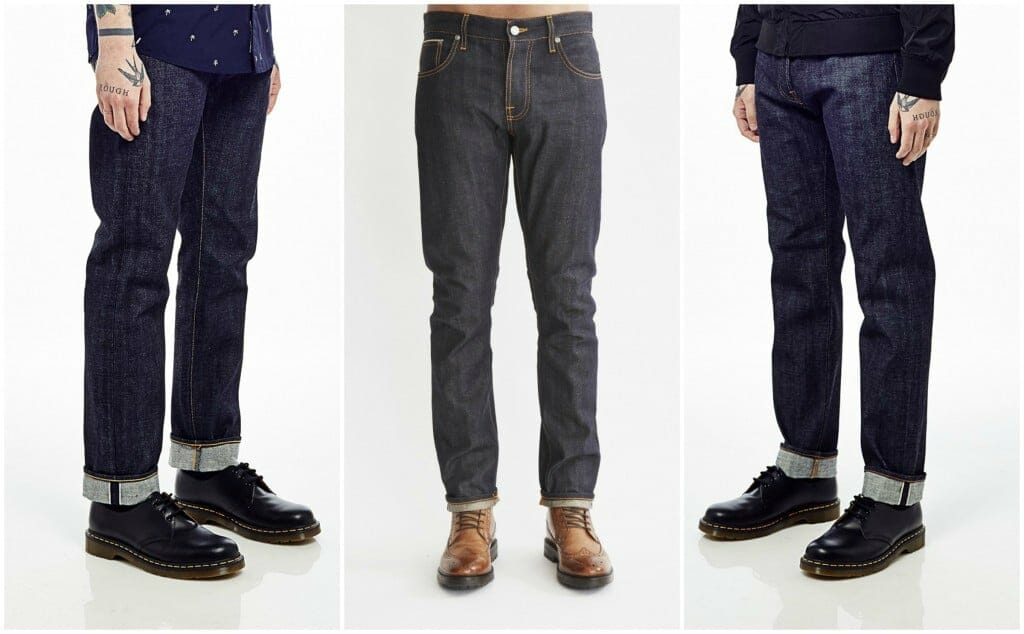