The History of Diadora 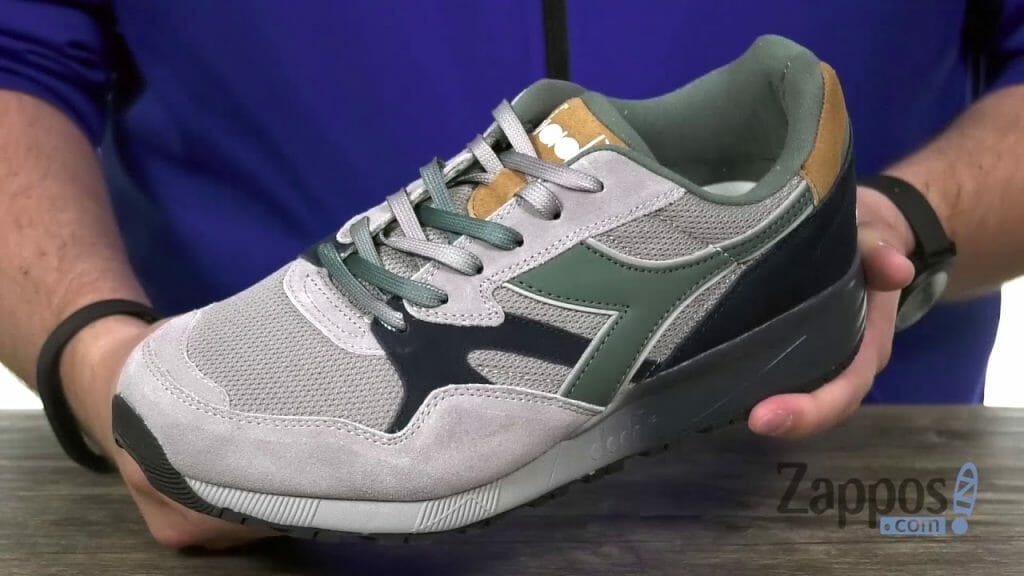 An Italian brand through and through, Diadora is an athletic footwear brand providing to the masses, from football to tennis to formula one. Keep reading for the history and everything you need to know about Diadora.

One of themes popular football trainer brands, Diadora is one of the only Italian athletic footwear and apparel manufacturer to still make some of its products in Italy. It’s slick technologically advanced shoes are in high demand. Here’s the History of Diadora.

Originally founded as an artisan’s laboratory in 1948 by Marcello Danieli, Italian brand Diadora is renowned for its high quality, cutting-edge running, tennis, cycling Italian athletic shoes when they entered the football market in 1977.

Aided by his wife, Marcello Danieli managed to successfully launch his first product, the mountain climbing boots. During the 1950s, a reputation for excellence and quality helped the company grow and become a familiar name throughout the Italian market.

As the economy boomed in the 60’s, people were able to spend more money resulting in the rise and popularity of skiing. Seeing this increase, Daniele provided to the masses by manufacturing ski boots and the first apres-ski boots. Following in catering for the masses, Diadora then introduced running shoes and shortly after, tennis shoes.

As sports and athletics grew in popularity in the 70’s due to the next generation, there was a boom in the sporting goods industry. Based originally on the renowned Italian artisan techniques, Diadora’s shoes became more and more technologically advanced, thanks to cooperation from sporting champions such as Guillermo Vilas, Martin Mulligan and Björn Borg.

The 70s also marked Diadora’s entry into football thanks to Roberto Bettega, who provided invaluable consulting information. Diadora America is now the third top brand in the market share in football. This is shown through their sponsorship of players such as George Weah, Roberto Baggio, Giuseppe Signori, Francesco Totti, Roy Keane and Antonio Cassano.

The Diadora logo has had a few looks, however the modern day one is the logo we know and love today.

If you’re after a casual shoe from Diadora that won’t compromise your style, they have a wide variety available. From suede to leather, with a number of colour ways, the variety of styles is uncompromised with Diadora.

Renowned for their football boots, Diadora have a huge variety available to meet your different support and style needs. The Brasil being their favourite which has developed in technology as the brand has grown. It combines comfort with unrivalled ball feel.