History of The Desert Boot 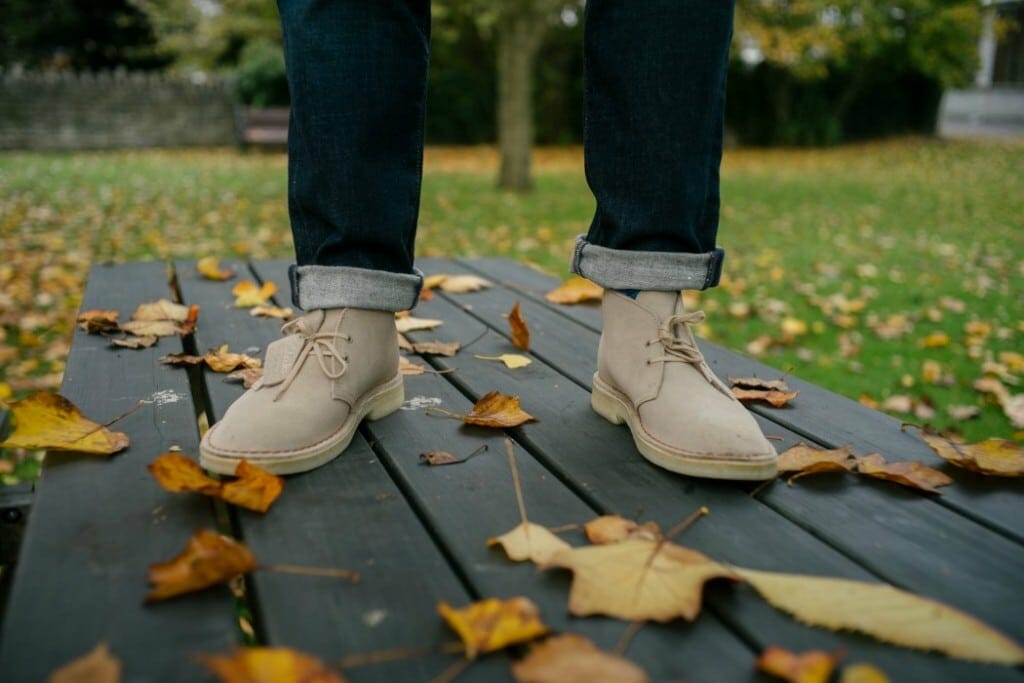 The history of the desert boot is as interesting as the boot is stylish. This brief history piece shows you the origins of the boot, coming from the deserts of Northern Africa to the streets of London.

A simple event can easily change the course of history, even if it’s just a sartorial change. The year was 1941, in the middle of the war when a soldier that went by the name of Nathan Clark had two missions: One was to protect his country, and second to discover new designs for his family shoe company Clarks.

Nathan Clark was a member of the 8th Army and was deployed to Burma. It was there that Clark noticed a few officers sporting a particular-looking sand coloured chukka boot that was practical and easier to wear.

After investigating the boot itself, he found out that the South African soldiers ordered this specific style when the traditional military boots failed them in the desert. The boots came from a bazaar in Cairo where they were made to be lightweight (so they were easier to run in), had a grippy sole (for balance on any type of ground) and durable. They also had a suede upper which was comfortable, and perfect for high temperatures and sweat.

At that point, Nathan Clark decided that it was exactly what he was looking for. He wasted no time as he started sending out sketches to his brother at the Clarks Head Offices in Somerset, England. To his dismay, his brother, Bancroft, found the footwear extremely informal and not in line with the conservative, traditional designs that Clarks were known for.

It wasn’t until 1949 that Nathan had the chance to complete the creation of the boot. But even then he found resistance from the Clarks team, who still found the shoes improper and irrelevant. Actually, in an effort to distract him, the team sent him out to America, which in fact, had the opposite result.

His creation ‘the Desert Boot’ debuted at the Chicago Shoe Fair and was an instant hit with the American market. They were cheap, comfortable and on trend.

After the successes in America the youngsters of Paris and London quickly followed, solidifying the desert boot as a global movement. Today, it’s the perfect alternative to a leather trainer or brogue. It’s easy to style and is considered a classic staple item for any man’s wardrobe. Don’t forget to take care of your boots with a Crep Protect spray, it repels liquids and keeps your boots in tip-top shape.

How to Wear the Desert Boot

When opting for the Clarks Originals Desert Boot, always go for a countryside look. Being a big trend push for this Autumn season – the country-vibe is bound to keep you looking well-dressed and warm. When wanting to keep the look safe for the coming months, opt for a black desert boot and black slim jean. Layer up with an Edwin jumper and lastly, a black overcoat to provide a defined edge. 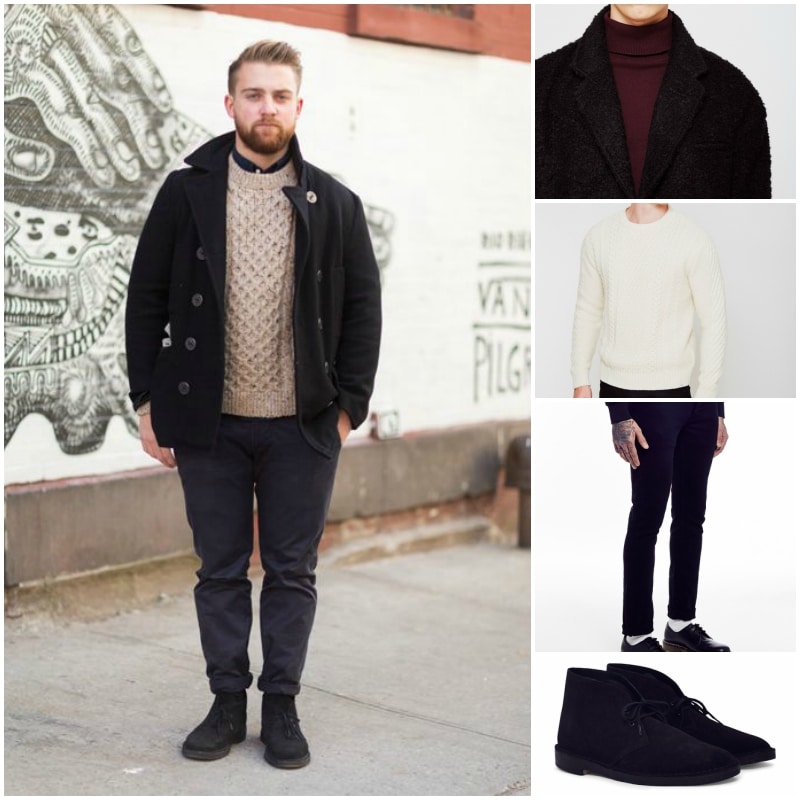 Quick Guide to the History of the Desert Boot

You all clued up? Now you have an understanding of the classic boot’s rich history, guess you’re pretty convinced on nabbing yourself a pair?

Easy to wear with any trouser, from selvedge denim to chinos – its practically the shoe that is nothing more but an essential. With Clark’s Original holding the title for it’s quality – it’s no doubt their history is still going strong today. From black to sand colourways, what desert shoe will you be wearing next?