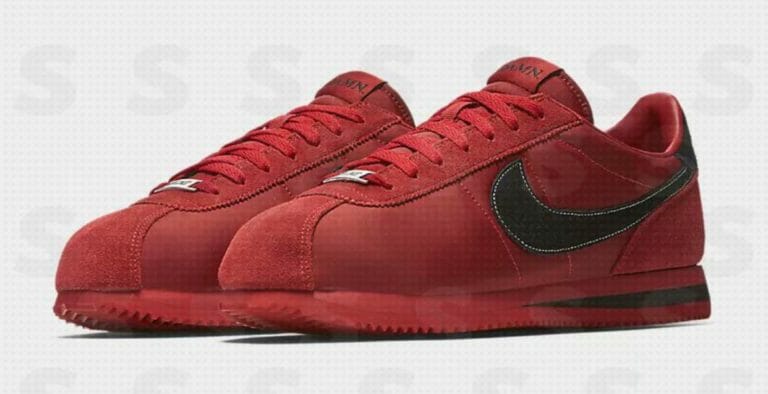 There’s no denying that Kendrick Lamar is one of the biggest names in the world of rap right now. It was only a matter of time before he signed a sneaker deal. He’s now signed with Nike, and we’ve been told to expect a whole load of collaborative efforts, with the first being this pair.

Released earlier this year, the Compton-born rappers album, DAMN, has been one of the most successful rap/hip-hop records of the year. Kendrick is now somewhat a household name, and signing a sneaker deal was bound to happen somewhere along the line. We recently heard the news of him signing with Nike, and now teaser images of the pair’s first project together have been unveiled. The model of choice is a tried and tested classic – the Cortez. 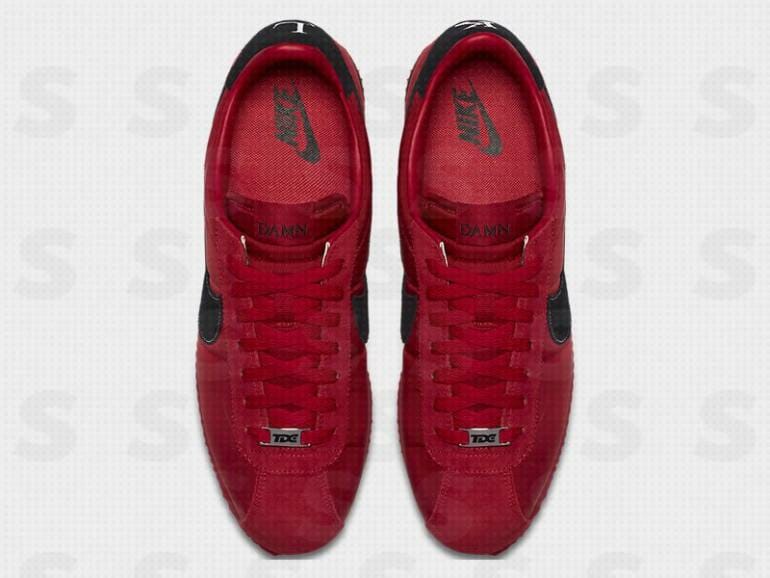 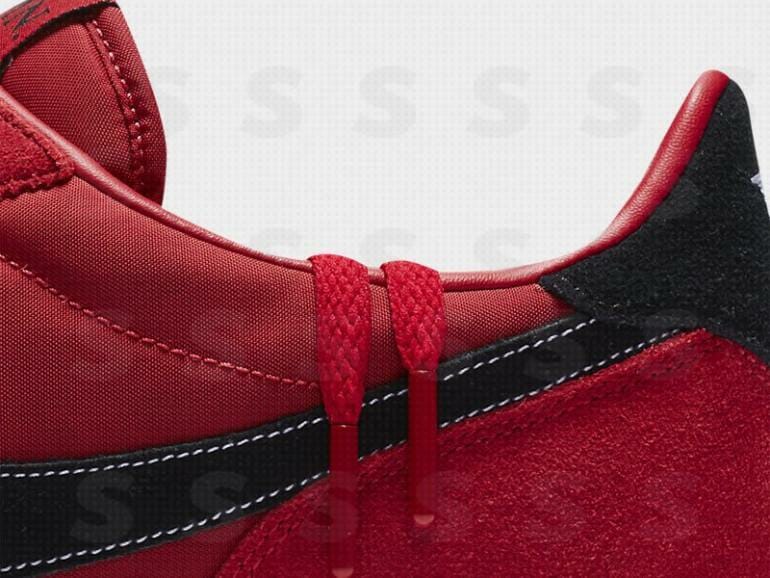 The colour scheme consists of a clean deep red and black, made of nylon and suede, and it suits the design of the Cortez extremely well. Kendrick Lamar branding can be found throughout the sneakers, with the “DAMN” emblem taking pride of place on the tongue of the sneakers. Kendrick’s initials are embroidered onto the heel of the sneakers and “TDE” is featured on the lace locks, referencing the star’s record label. 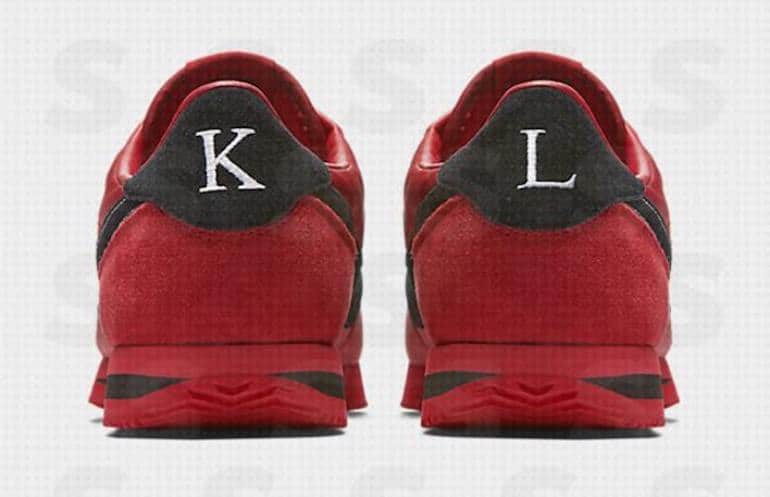 If, like us, you’re big fans of this collaborative effort, you’ll have to sit tight a little longer yet as no official release date has been set. However, we’d expect some form of announcement soon. There’s also been no word on how limited these Cortez’ will be, or where you’ll be able to grab them from. As soon as we receive further information we’ll be sure to let you know.

Where to buy a pair of Nike x Kendrick Lamar Cortez