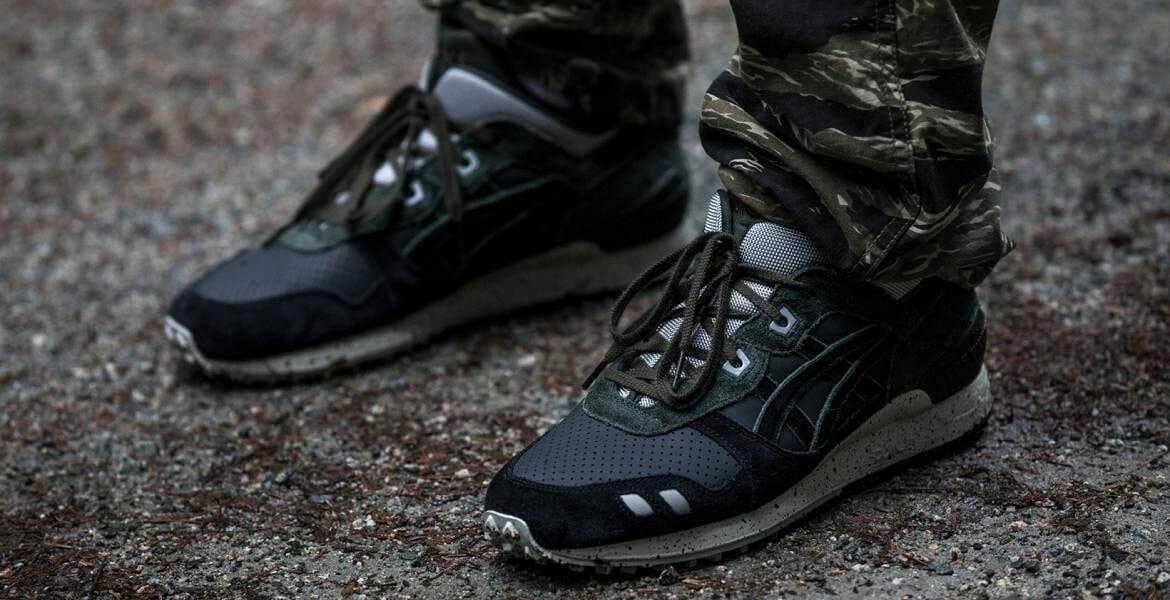 Canadian-based retailer HAVEN have taken part in some amazing collaborations in the past, and for their latest venture, they’re teaming up with none other than Asics to work on the legendary Ge-Lyte III.

Sneakerheads love Gel-Lyte III‘s, it’s a known fact. Therefore good collaborations will always excite most of us. HAVEN are known for great collaborations already, including their highly desirable adidas Ultra Boost from last year. This new Gel-Lyte colourway is inspired by the local mountain ranges and urban metropolises of Canada. 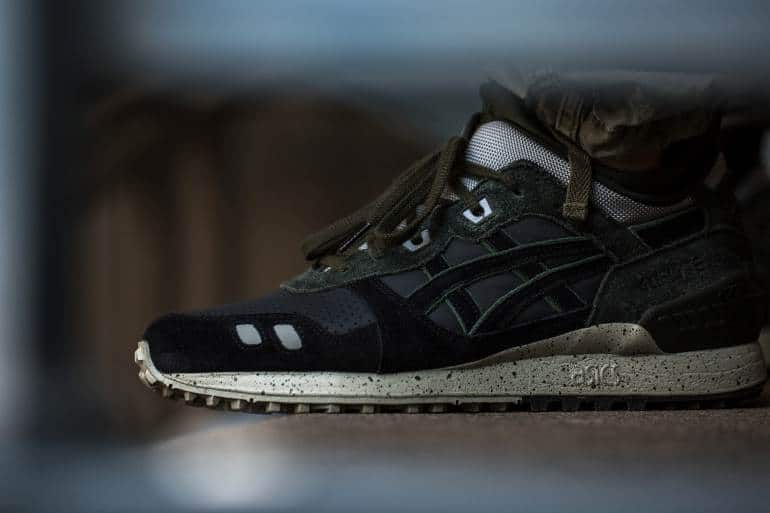 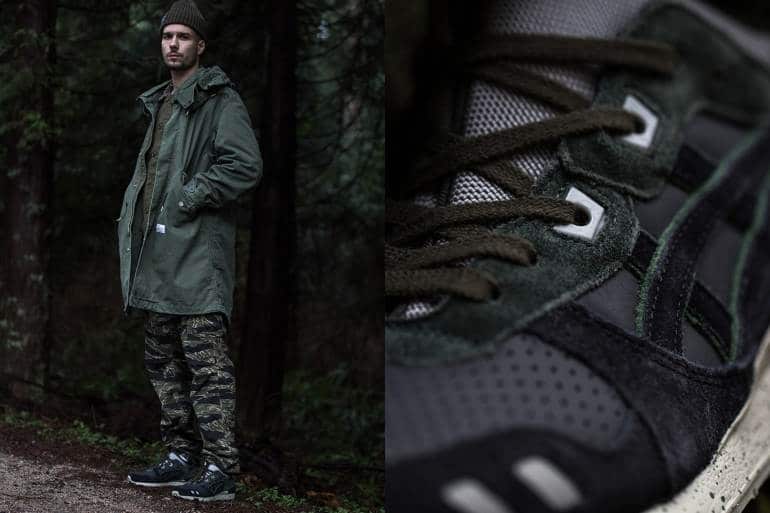 The sneaker features high quality construction materials throughout, including a technical sock-liner, a grippy outsole and dual branding throughout. “HAVEN” is inscribed on the heel of the sneaker and the Asics logo is seen on the tongue and rear of the sneakers. The addition of the speckled midsole is also a great touch and one that always manages to attract the excitement of sneakerheads. The pair can be seen here worn alongside other garments from HAVEN’s in-house brand, and they sure as hell look good. Many fans are already voicing their excitement for this collaboration. 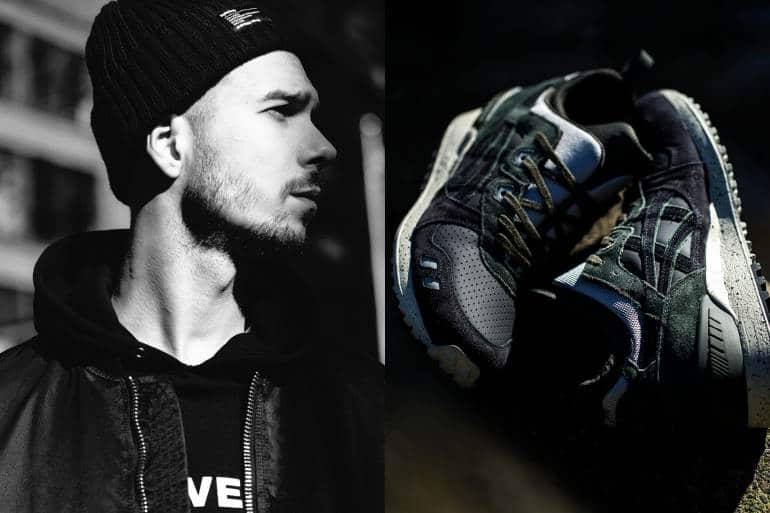 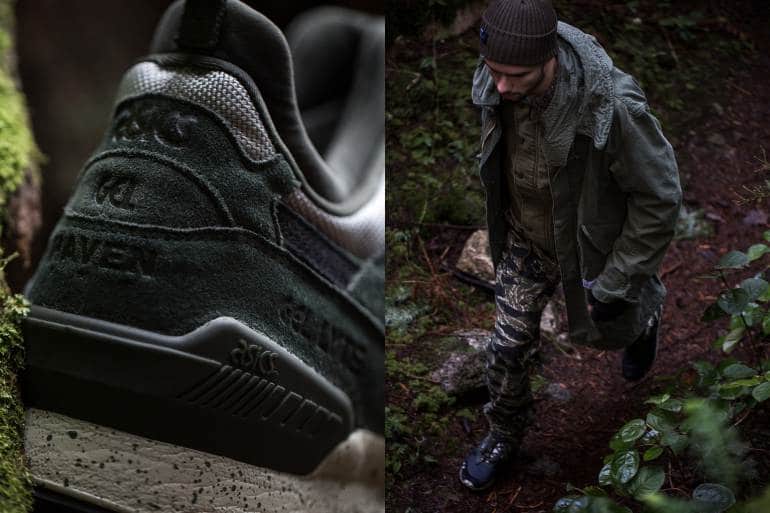 If you’re excited as we are for this ultra clean collaboration, the good news is that it’ll be launching on the 17th February exclusively from HAVEN’s webstore or their Canada locations. Be aware that there is already hype surrounding this release, so if you want a pair secured we’d advise moving sooner rather than later.