Hair loss – not only the fault of your mother’s father 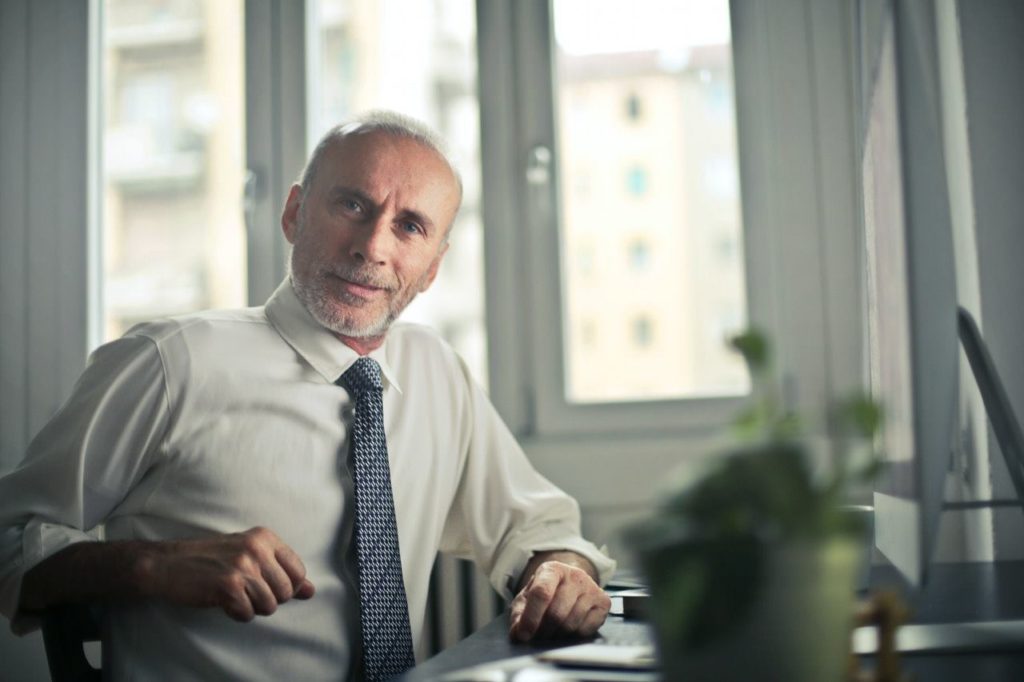 A lot of men are confronted with hair loss during their lifetime. And it’s not an exactly easy problem to deal with. Most sufferers seem to blame it on bad genes or don’t really know why it’s happening to them. While genetics do have their role to play in hair loss (or more accurately male pattern baldness), it’s not the only cause. So it’s time to take a closer look at all the possible causes of balding. We’ll discuss them all in this article. Let’s start by taking a look at non-genetic causes for hair loss.

Stress. Did you know that stress is the biggest and even most known non-genetic cause when it comes to hair loss in men? And it actually doesn’t stop there, because even bad hair care or an infection can create problems on your scalp. Let’s dive deeper.

How stress impacts your hair

These days everyone complains about stress. It’s become very rare to meet someone who says they don’t feel stressed out all the time. As commonplace as it might be, the negative effects on your life aren’t to be underestimated. Hair loss being one of those dreaded side effects.

It doesn’t even require that great of an amount of time to cause trouble. Only three months of prolonged stress has an impact on your hair. The major repercussions on you scalp can come from hair loss because your body is redirecting energy to more important areas or by pulling out your hair. Lucky for you stress can be tackled and when it’s gone, your hair probably will grow back.

Be wary of hair care routines

Funcky coloring, a perm here and there or relaxing your hair to fit today’s beauty standards, it’s all fair game. But you might be causing permanent damage. By choosing these popular ways of styling you will cause excessive hair loss. Especially if you do this regularly. So if the choice is between permanent hair loss or being in style, which do you choose?

Most people don’t really think about their heads when talking about infection. Yet it’s not that uncommon to have an infected scalp. If you notice that you’re losing hair and have scaly, inflamed areas around your head, might be you’ve got an infection. Make sure to contact a medical doctor to help you with a treatment. Once treatment hits you’ll start to see your hair grow back again.

Genetics: still the main cause

Although you now know there’s more to hair loss than genes, it’s sadly still the most common cause when it comes to male pattern baldness. We can’t underestimate the role that your genetics play in MPB.

It’s common knowledge to refer to your mother’s father if you want to know you’re your head will look like when growing older. There’s of course a certain amount of truth to it, but it’s not the whole truth.

The X chromosome is inherited from your mother. It’s possible that you’ve gotten a certain variant that is mostly responsible for early-onset MPB. So it’s actually proven in studies that it’s a true saying that it’s your mother’s fault. But again, it’s not as straightforward as that.

And that’s because it’s not always her fault. A German study found that another variant of a specific chromosome could potentially be at the base of male pattern baldness. In this study it’s discussed that if you have both the chromosome 20 cariant and the X chromosome variant you’re chances are seven times higher to develop significant hair loss.

There are three types of hair loss treatment that have been scientifically shown to be effective at treating male pattern baldness. These are Minoxidil, Finasteride, and Topical Finasteride.

One in particular, Topical Finasteride, is fast-growing in popularity amongst those experiencing male pattern baldness. Aside from being an effective hair loss treatment – it has been shown to be effective at stopping hair loss and promoting hair regrowth for up to 90% of guys – it’s also got far less risk of side effects than the tablet version of the treatment. Retailers such as Freshman are providing monthly subscriptions of the treatment that are very affordable.

Balding is a dreadful experience to go through that has a multitude of different causes. In some it’s purely stress-related. By removing the stressor from your life you can reverse the hair loss.  Other non-genetic causes are hairstyle choices that destroy your hair or an infection of the scalp. Only when talking about male pattern baldness do genes come into play. Studies have detected two main causes so far: a variant on the X chromosome given down through your mother or a variant on chromosome 20 attained through either parent.