Yes, Drugs and Alcohol Can Cause Hair Loss? Get the Facts in 2019 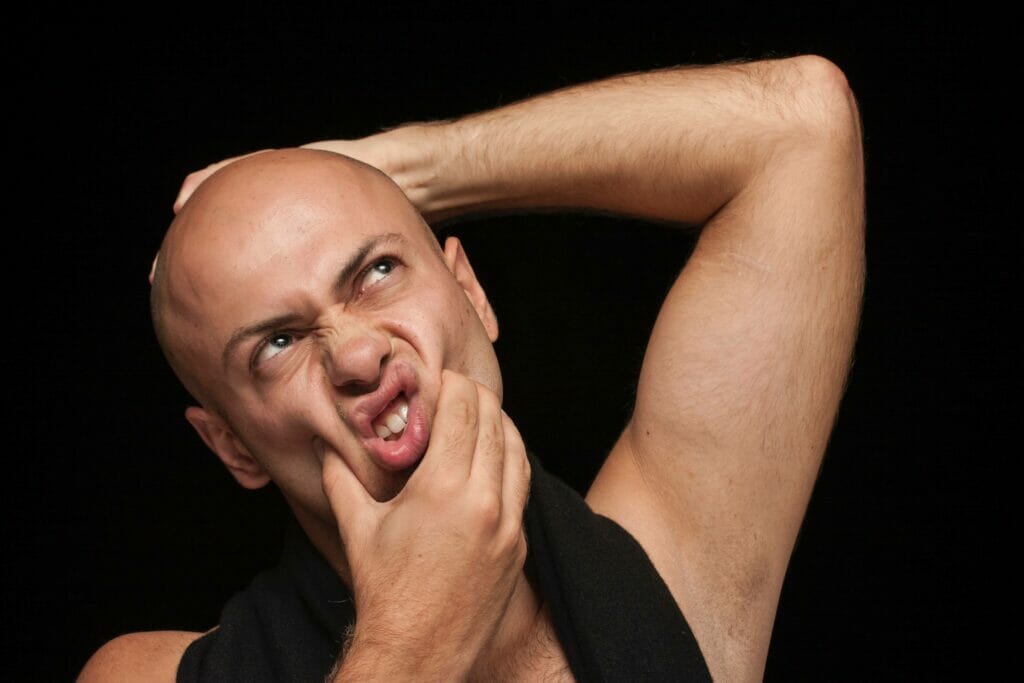 We don’t need to watch too many after school specials to know that drugs and alcohol aren’t that great for you. We’ve heard all the horror stories, seen all the pictures of rotten teeth and shrunken brains, but one thing that many people tend to leave out is the effect they can have on your hair. So, we’ll look at the research and see if there’s any evidence that booze and drugs can cause hair loss.

While alcoholism and hair loss don’t tend to go hand in hand, with more people focusing on the overarching health problems, frequent drinking can affect how the body absorbs minerals, which then impacts on hair growth. This means that alcohol can stunt growth, especially when minerals such as zinc and iron can’t reach the hair follicles.

So, drinking alcohol can cause hair loss, but only if you drink a lot regularly and don’t give your body time to recover from the harmful effects. The occasional beer won’t cause hair loss, but frequent drinking could lead to thinning hair. The good news is that alcohol-based hair loss is reversible so if you’re noticing a loss of hair, cutting back, or cutting out alcohol can help.

No one’s ever really argued that drugs like MDMA, cocaine and ketamine are particularly good for you, but when the negative effects of them are raised, there tends to be a focus on the damage they can do to your heart over anything else. Can they also cause an effect on your overall hair growth, though, and what drugs cause hair loss?

Cocaine has a history of health issues, with some studies showing how the drug can cause an effect on hair growth. Its toxicity is so high that it can reduce cell division, meaning that hair follicles are unable to spread and grow, resulting in thinning hair and balding areas.

When scientists tested this theory on mice, injecting cocaine under their skin, they found that after two days there were patches of hair loss and the cells and living tissue around the injected areas had died.

So we’ve mentioned a few bits of research and studies that have linked hair loss to both booze and cocaine. There might be more studies out there to prove a link between drugs and hair loss, and the effects might vary from person to person, but, on the whole, any substance that blocks nutrients from your body is going to have a negative impact on your hair.