Ghostface Killah Teams Up With Asics and Extra Butter

If you don’t know who Ghostface Killah is, first off we suggest you do some research. He’s known for his fame as being a member of the legendary Wu-Tang-Clan, and also has an impressive solo career under his belt. He’s now joined forces with Asics and Extra Butter for a collaborative sneaker.

New York sneaker boutique Extra Butter are very well known for their excellent collaborations, and to also have a huge name such as Ghostface Killah involved is a pretty big deal. The model of choice for the collaboration is the Asics Gel-Lyte MT. It’s also an extremely out there sneaker, featuring a statement zipper instead of a lacing system, and leather construction throughout. 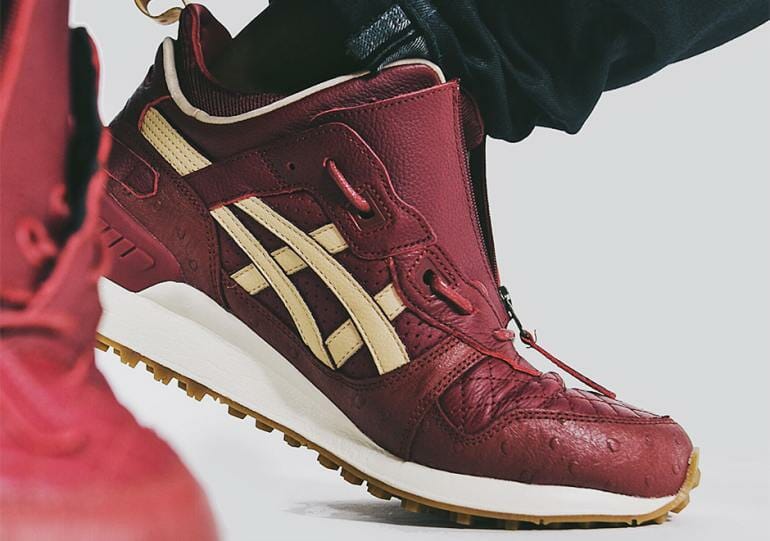 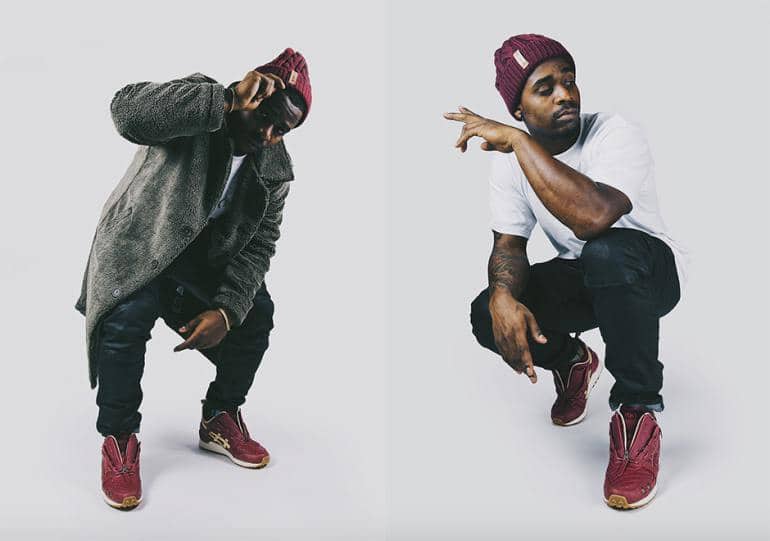 The sneaker has a luxury feel to it from start to finish, featuring quilted leather panels, accentuated details, and a beautiful gum sole. The shoe is actually designed based on Ghostface’s alter ego – Pretty Toney. The character is known for wearing a premium leather jacket, hence the leather construction of the shoe and the zipper replacing a lacing system. Asics branding can be found on the tongue of the sneaker, and embossed onto the midsole near the heel. 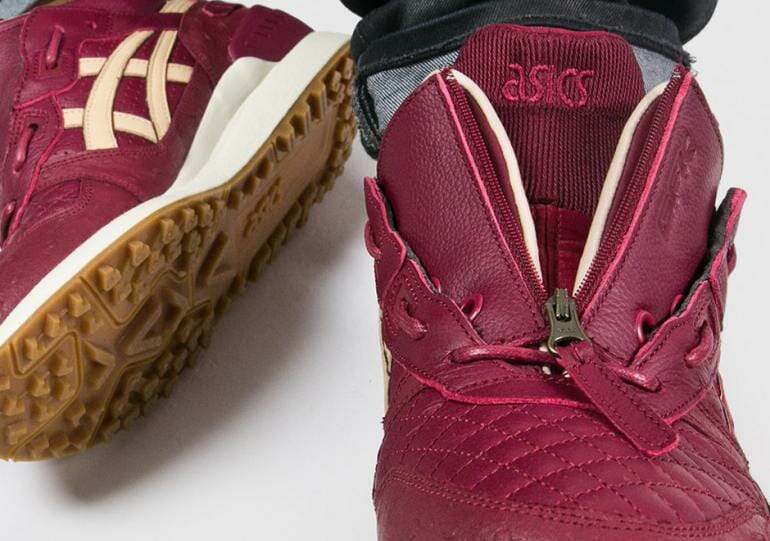 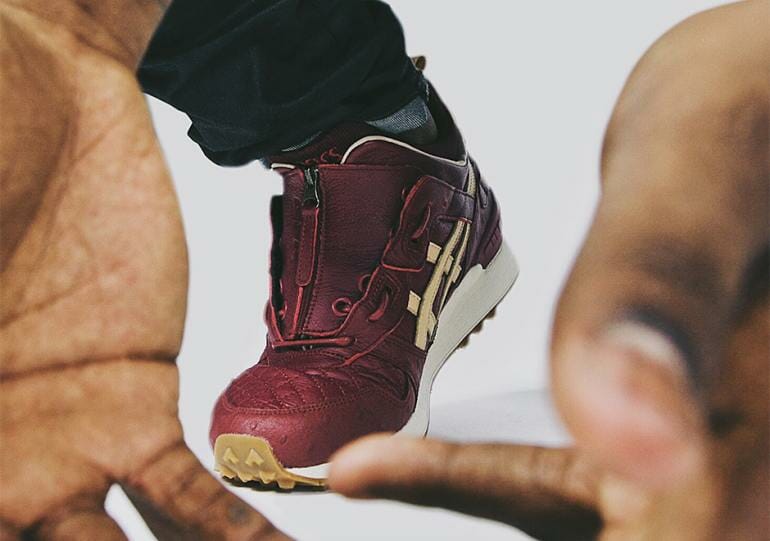 If you’re liking the look of these Ghostface Killah kicks, unfortunately they’re not going to be easy to get. They will see a limited release at Complex Con on November the 4th and 5th, and then another limited release exclusively instore at Extra Butter on the 7th of November. So if you want to get your hands on a pair, you’ll need a plan of action, or you’ll have to hit the resell market after, but don’t expect it to be a cheap option.