Throw Back to The 90s with These 3 Key Retro Brands 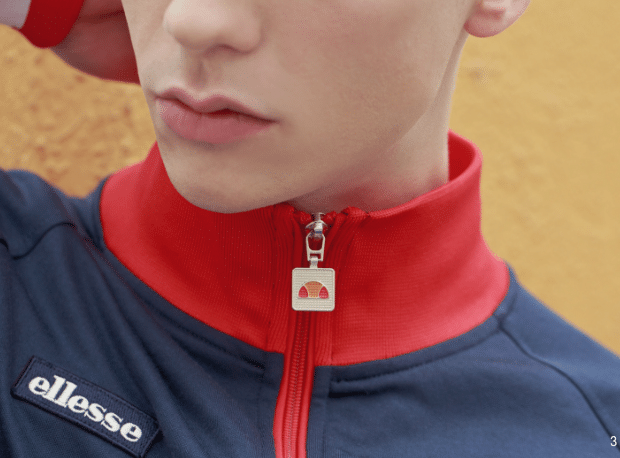 You only have to walk into your local shopping centre these days to notice that the 90s look is back in a big way. And with the perennial sports luxe trend showing no sign of disappearing anytime soon now’s the perfect occasion for old school activewear brands to return to the scene in a bid to reconnect with their consumer.

Many have been dipping into the archive and updating key pieces with new fabrics and cuts to appeal to a younger audience, all the while retaining the iconic features that helped them to build their popularity in the first place.

So with a number of these 90s aesthetics infiltrating our store over the past few weeks, we thought it would make sense to showcase them in all their heritage glory.

As always stay tuned for more new arrivals from the brands featured below, as well as new names joining the roster in the coming weeks. In the meantime, check out our picks below and shop the current collections.

Although Italian heritage imprint ellesse started out by producing skiwear, its the brand’s active involvement in tennis, sponsoring the likes of Boris Becker in his early career, which really helped them to build their popularity. Not forgetting, of course, the ability to seamlessly combine fashion with activewear, meant ellesse was also a cult favourite with 80s football casuals, too.

As one of the key brands leading this sportswear renaissance, they return with a solid selection of classic zip-up track tops, as well as typical 80s/90s style short pastel coloured shorts, tees and tank tops, which are perfect if you’re heading out to a foreign festival at some point this summer. 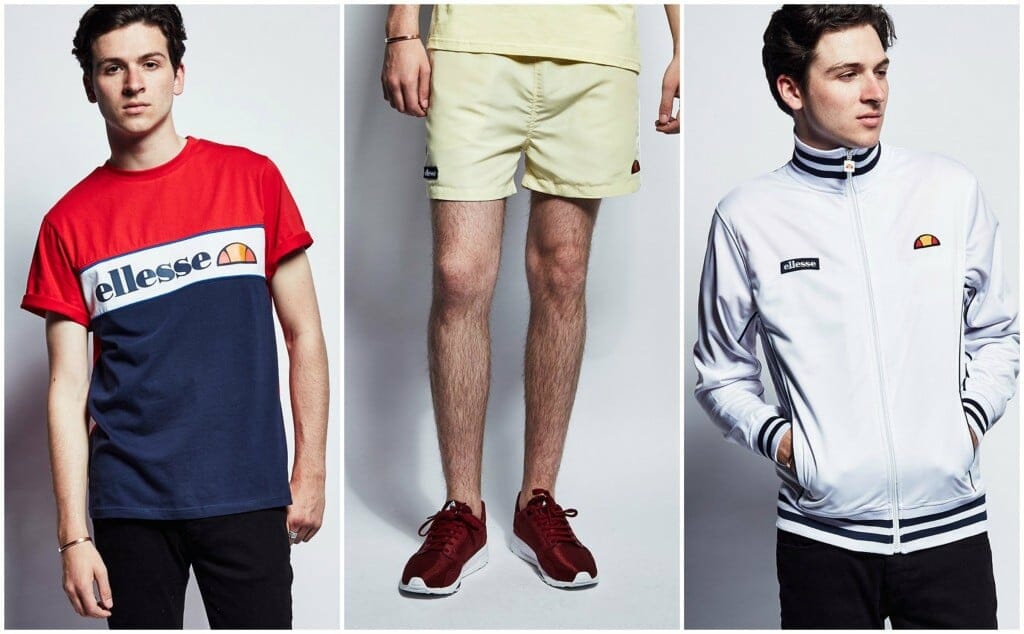 In a relatively short space of time, Manchester-based Umbro went from hand cutting designs in a tiny wash house in Wilmslow to being the football brand to kit out a considerable amount of British clubs. To this day it’s iconic diamond logo is synonymous with the sport and a number of its classic 90s styles, most notably England’s Italia ’90 it of the same era, remain highly sought-after.

While some brands lazily churn out lacklustre archive designs, Umbro manage to keep things fresh and interesting with their latest line-up of retro jerseys, warm-up tops and bold graphic sweatshirts. 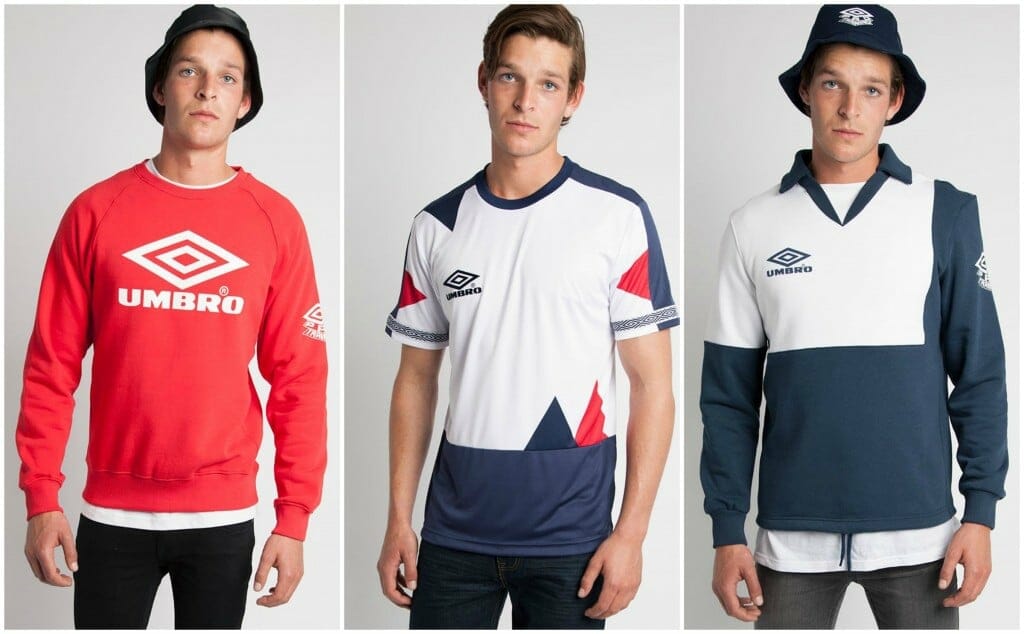 With a growing popularity in bold prints and graphics toward the end of the ’80s into the early ’90s, Calvin Klein Jeans – the commercial fusion line of the mother label, Calvin Klein – muscled in on the action with a series of basics daubed with oversized, monochrome CK Jeans logos.

As part of Calvin Klein’s ‘Re-issue Project’ earlier this year, the fashion behemoth got involved with the nostalgia wave by re-releasing these iconic pieces updated for a younger audience. Be sure to check out the selection of the most popular sweats and T-shirts of the time, that have just landed in store with more to arrive soon. 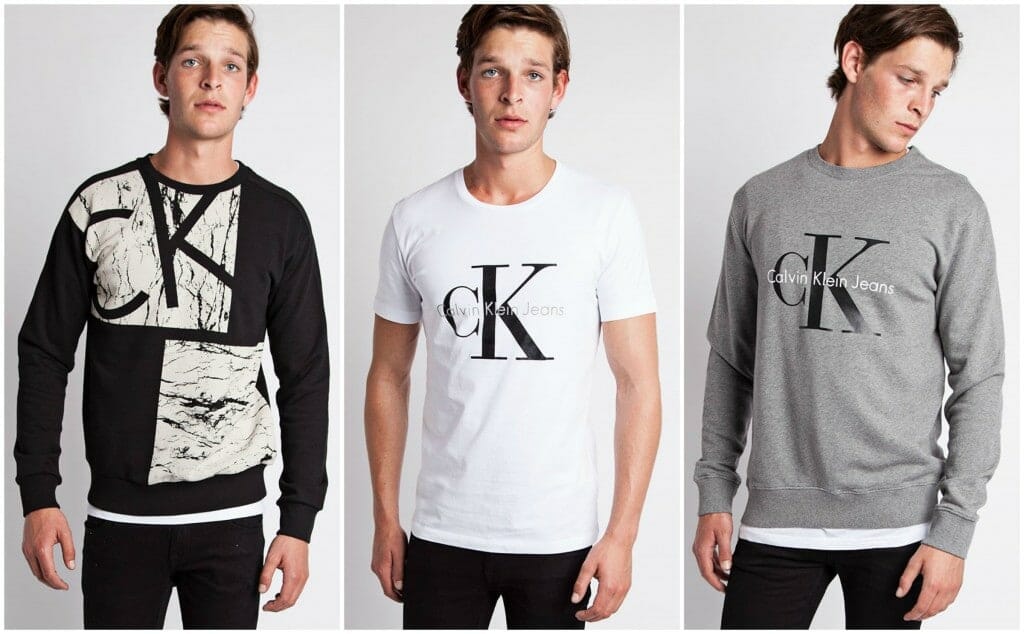