How to Get the Reservoir Dogs Style 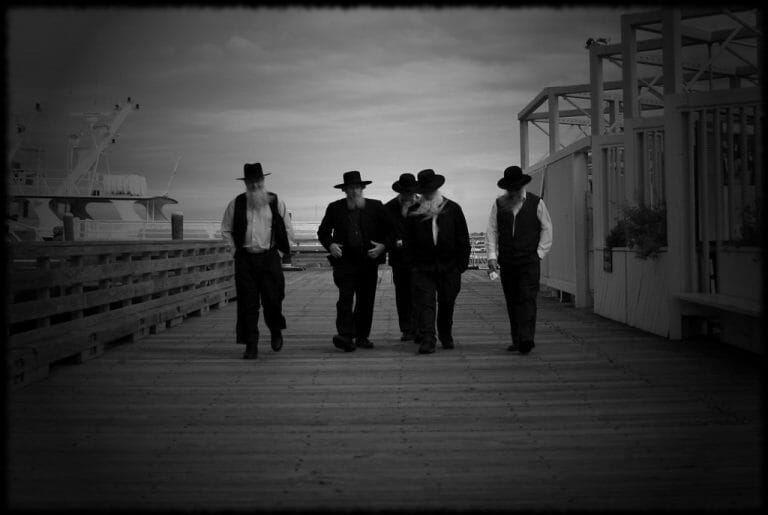 Reservoir Dogs is a cult classic, and this style guide will show you how to get their style whilst looking stylish and channeling the cult classic.

Everyone loves a cult classic and Reservoir Dogs is just that. But what many seem to forget is that the styling behind the film is what makes it. You may look at this film and just seem a simple and plain black suit, but there’s nothing more classic than that. A simple black suit is something that every man needs in his wardrobe, and this guide will show you how to get the Reservoir Dogs style.

It is a truth not universally known that the Reservoir Dogs were not all wearing the same suit. They weren’t all wearing suits, and even then, the separates weren’t all black. Harvey Keitel’s suit was provided by Agnès b, Tarantino’s came from an LA warehouse. The remaining five wore jackets and trousers, with Tim Roth and Steve Buscemi in black jeans.

What unifies them is the slim-fitting dark silhouette, white shirt and thin black tie; while not exactly the same, they nonetheless appear as a united team as the unforgettable opening credits begin to roll. Invest in a suit right away.

There’s always one that doesn’t follow suit (quite literally) and Nice Guy Eddie Cabot likes to take his own spin on what a robbery should look like. Teaming a sports jacket with trousers and trainers he kept the causal feel throughout the entirety of the film.

How to Get the Reservoir Dogs Style

Reservoir Dogs has gone down in history as one of the best films. The same has been said for the clothes that the characters wear, with them often being deemed some of the most stylish men in film. Take note.