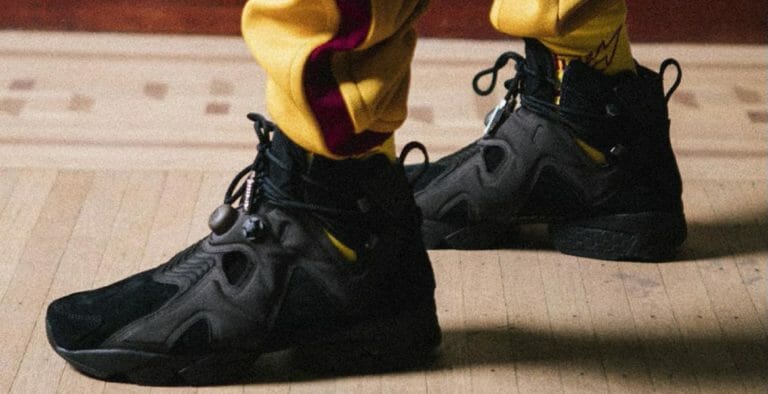 Highly successful rapper Future recently dropped his Reebok collaboration, a hybrid model titled the Furikaze. Now, they’re returning in a slick triple black colourway. We’ve got the latest right here, so read on for the latest and a sneak preview.

After the initial release in a white/gum colourway, and it’s huge success, it was only a matter of time before the “Mask Off” star returned with another colourway of his coveted Furikaze sneaker. Triple black was the obvious choice, after all it’s an all-time classic colourway, and goes with anything. 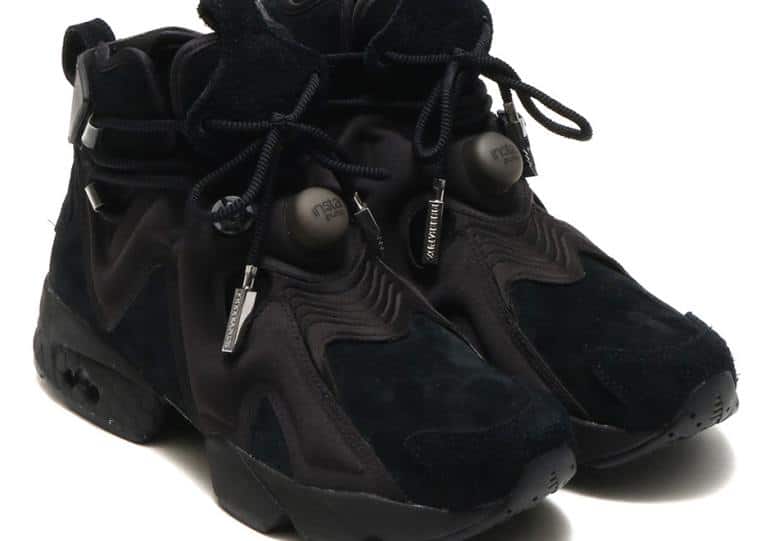 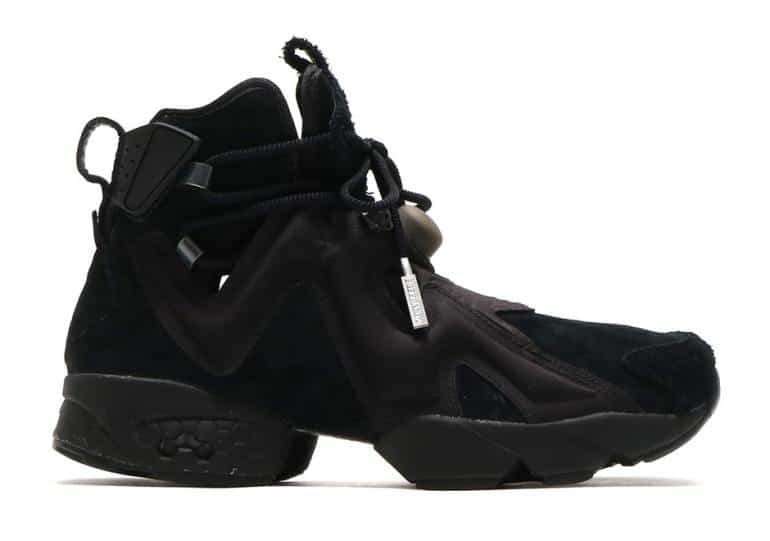 The model itself is entirely original, in fact it’s a hybrid between the Reebok Kamikaze and the Instapump Fury. Its high-top silhouette makes for a statement sneaker that stands out from the crowd, even in a typical black colourway. All the features you’d expect from a Reebok trainer of this standard are present, including silver lace-tips, heel tabs, and an innovative lacing system. The upper of the sneaker is also constructed entirely of neoprene, for optimum comfort. 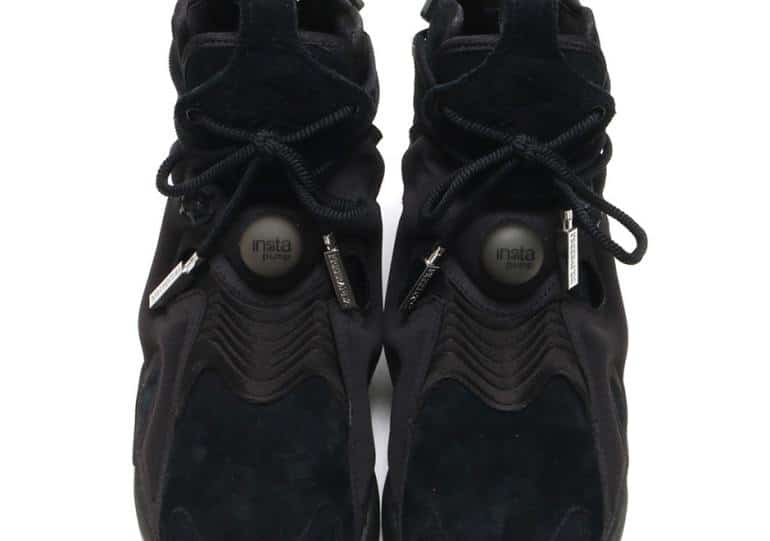 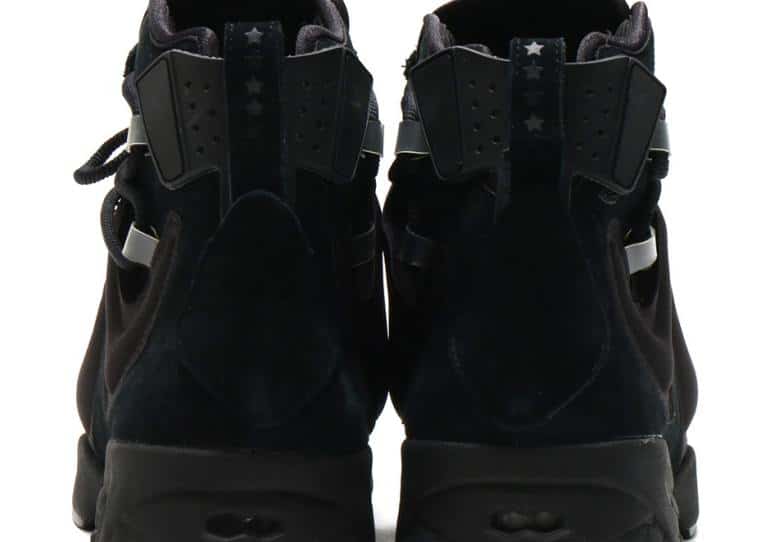 If you’re looking to get your hands on a pair of these exclusive sneakers, they’ll be available worldwide from the 2nd of December. They are indeed a general release, so you need not worry too much about being exactly on time when it comes to copping, however be aware they won’t hang around for weeks on end.