Future Unveils His Collaboration with Reebok 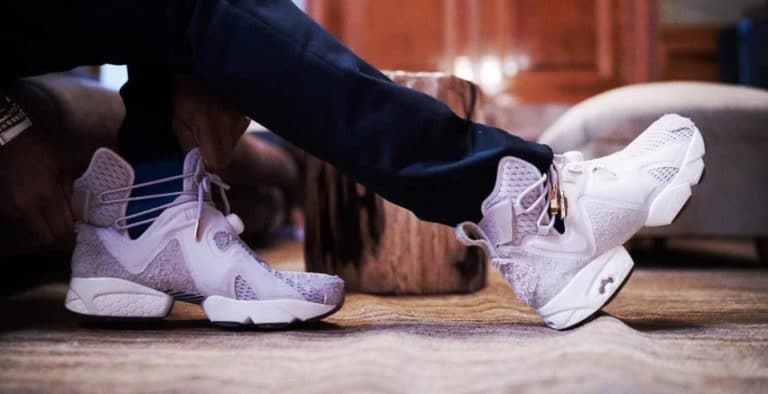 Rapper Future has had an incredibly successful year, and now he’s releasing a sneaker with Reebok. Although the collaboration was teased earlier this year, we’ve now seen proper images and they’re looking set to be a great sneaker.

It’s not the first time that Future and Reebok have teamed up, having launched the successful Zoku Runner, and an InstaPump Fury in the past. But now they’re coming together again and cooking up another silhouette. The new sneaker that they’re cooking up is a hybrid between the InstaPump and the Kamikaze II. 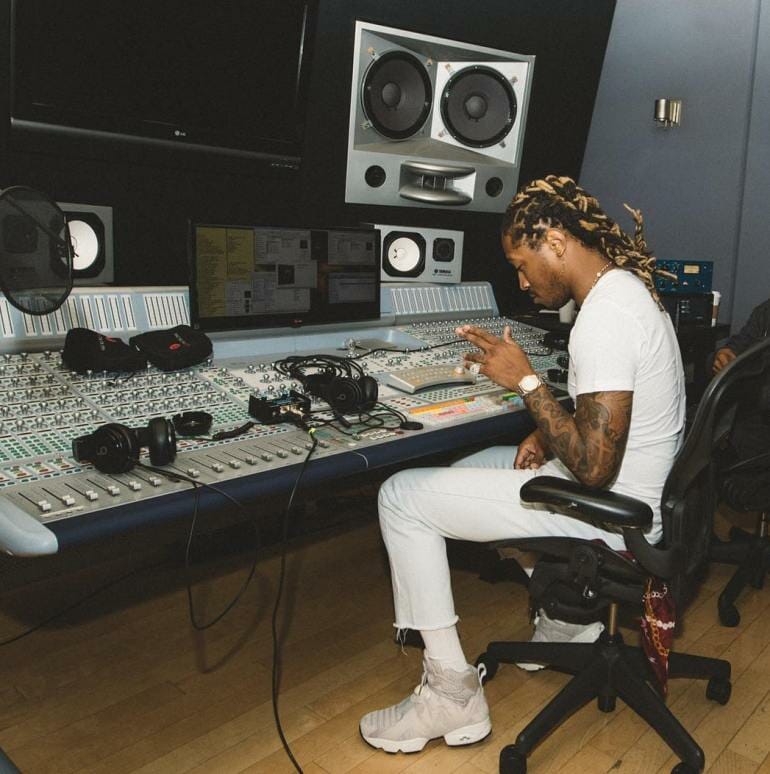 If you’re liking the look of this collaboration between the world famous rapper Future and Reebok Classics, you most likely won’t need to wait too much longer. Future captioned one of the photos he posted as “November 7th”, so we’d assume that’s the date the collection will be available to the general public. The collaboration can be expected to launch via Reebok’s online site, their flagship stores and select retailers.

Where to buy a pair of Reebok Furikaze Future