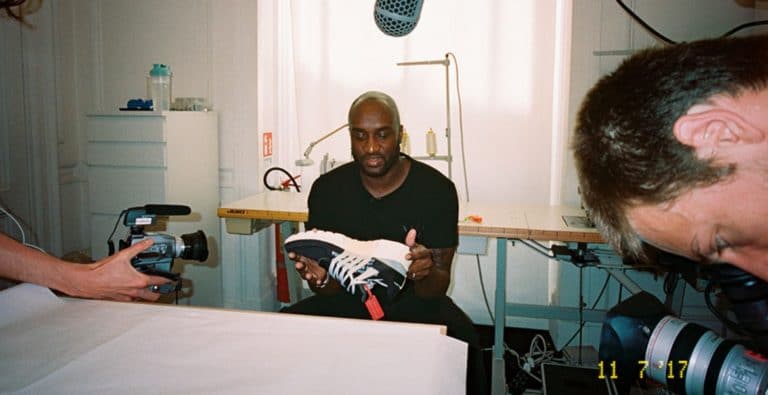 Without a doubt, Nike’s collaboration with Virgil Abloh and Off-White is the most talked about sneaker release of the year. It was only yesterday we gave you an up close and personal look at the AJ1 from the collection, and today, full release details have finally been announced.

It’s that moment we’ve all been waiting for. Yesterday afternoon, Nike and Off-White’s Virgil Abloh finally announced full release details for their newly titled “The Ten” collaboration. The collection hails its name from the ten different silhouettes that will be releasing. Some of these were leaked months prior to the release, and some we saw for the first time yesterday.

The collection is split into two different smaller collections, “REVEALING” and “GHOSTING”. The “REVEALING” set consists of open-source, hand cut materials and is designed to be accessible. It consists of the Air Jordan 1, Air Max 90, Air Presto, Nike Air Vapormax and the Nike Blazer Mid. “GHOSTING” on the other hand, is designed with translucent uppers that reveal the untouched sneaker beneath, and aims to unite the set through the use of common materials. It includes the Converse Chuck Taylor, Nike Zoom Fly SP, Nike Air Force 1 Low, Nike React Hyperdunk 2017 and the Nike Air Max 97. 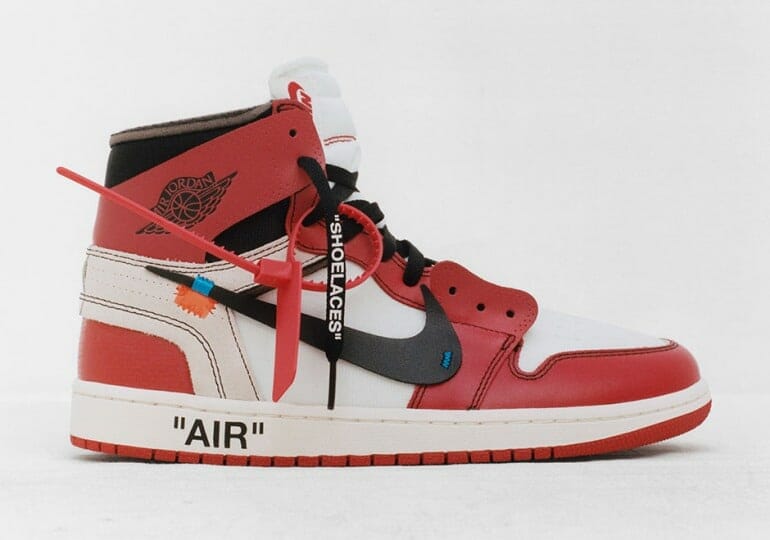 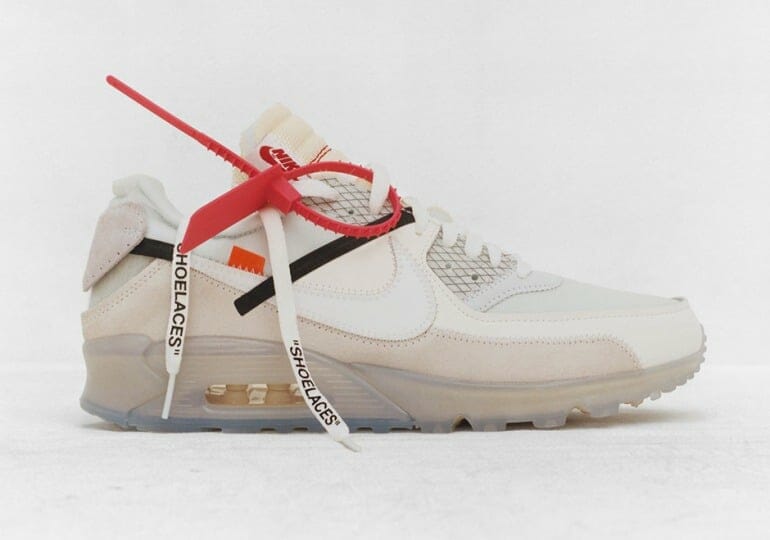 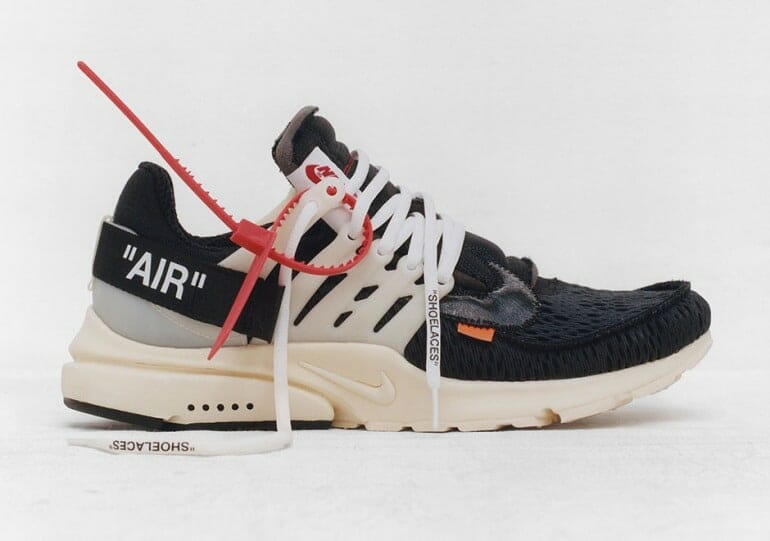 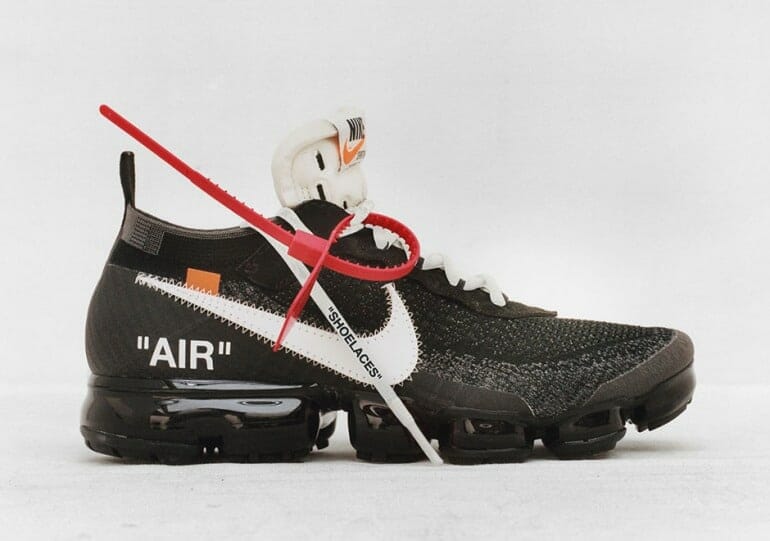 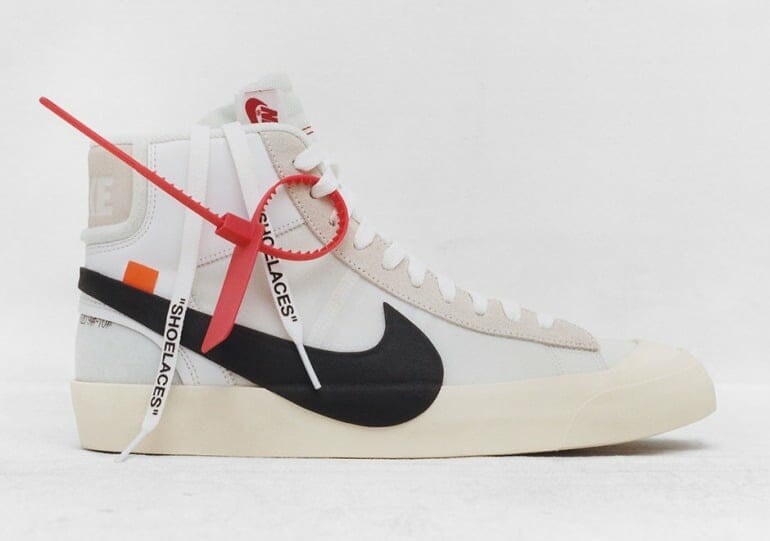 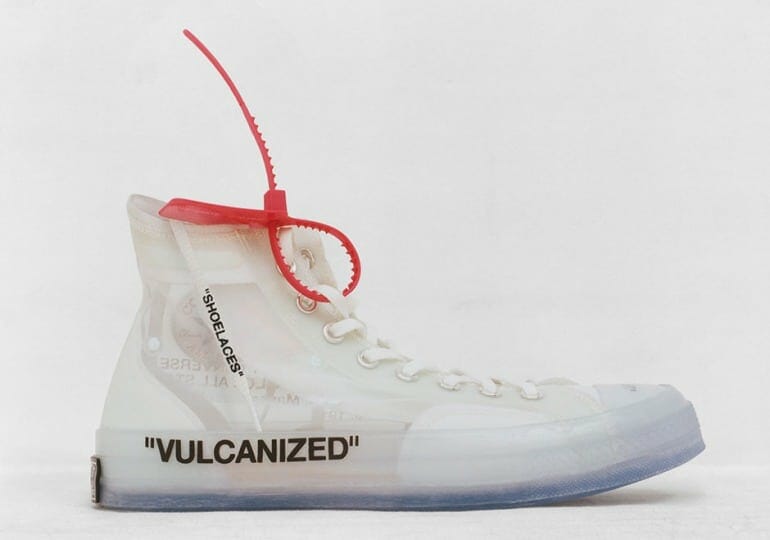 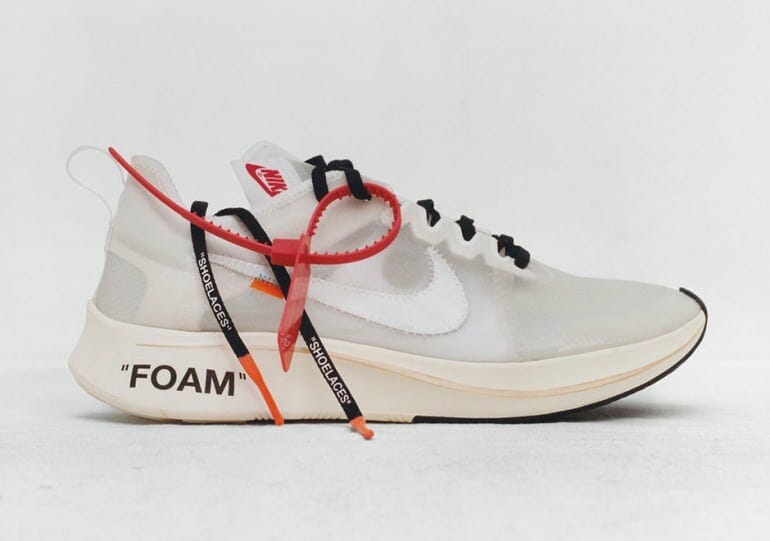 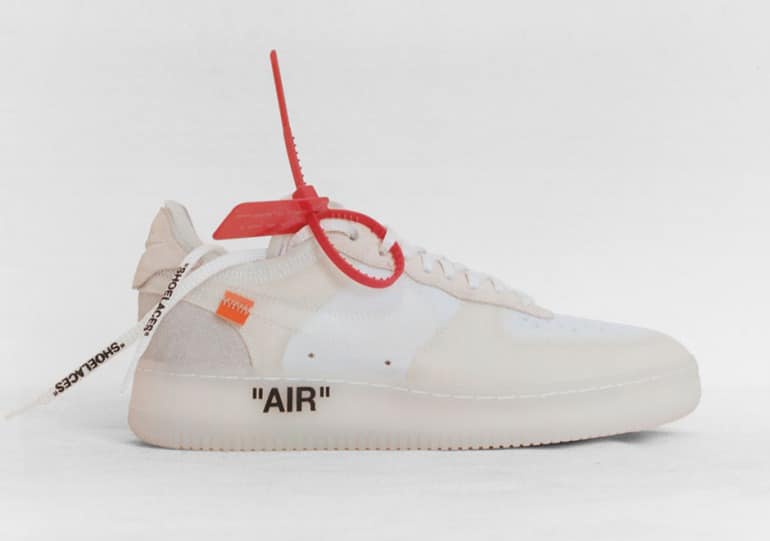 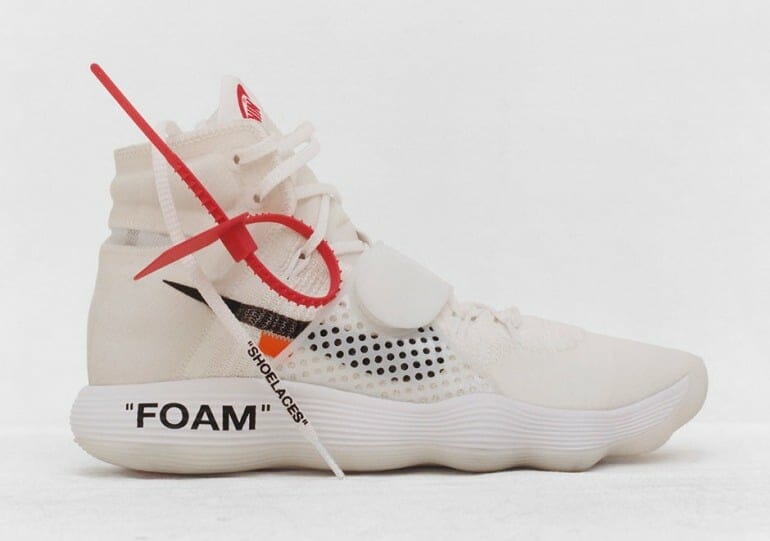 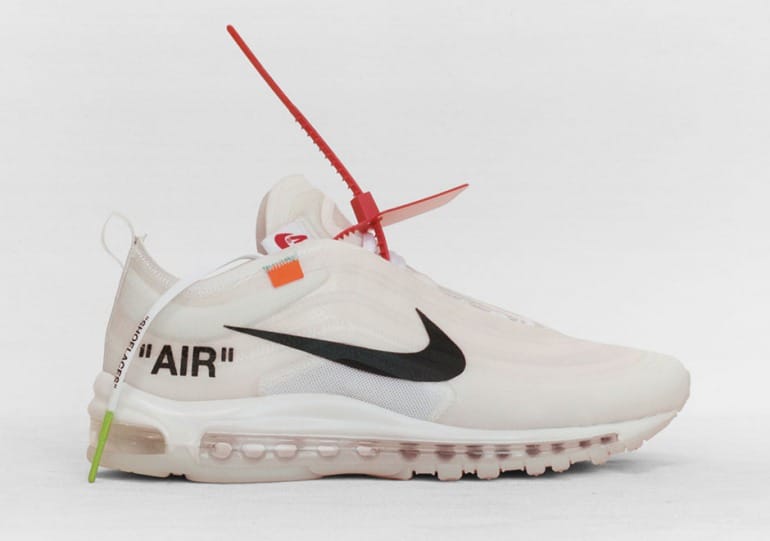 Nike will also be hosting two specially created “Nike Off-Campus” events to celebrate the launch of “The Ten” and guide consumers through the collection and the inspiration behind it. The events will be held at NYC’s Wall street between September 6-8th and London’s NikeLab 1948 between September 14-19th.

The two mini-collections will also be launching separately, “REVEALING” will be launching in NikeLab stores in NYC (Sept. 9-13th), London (Sept. 18-22nd), Milan (Sept. 21-15th) and Paris (Sept. 26-30th). “GHOSTING” is still yet to have its release date confirmed, but we do know it’ll be launching this November at NikeLab stores and select retailers. As you probably already know, this is the most talked about sneaker release of the year and is surrounded by huge hype. If you want to get your hands on a pair we’d start thinking about your strategy now, as it’s certainly not going to be an easy cop.

Where to buy a pair of Nike