From the Vault: Adidas NMD OG 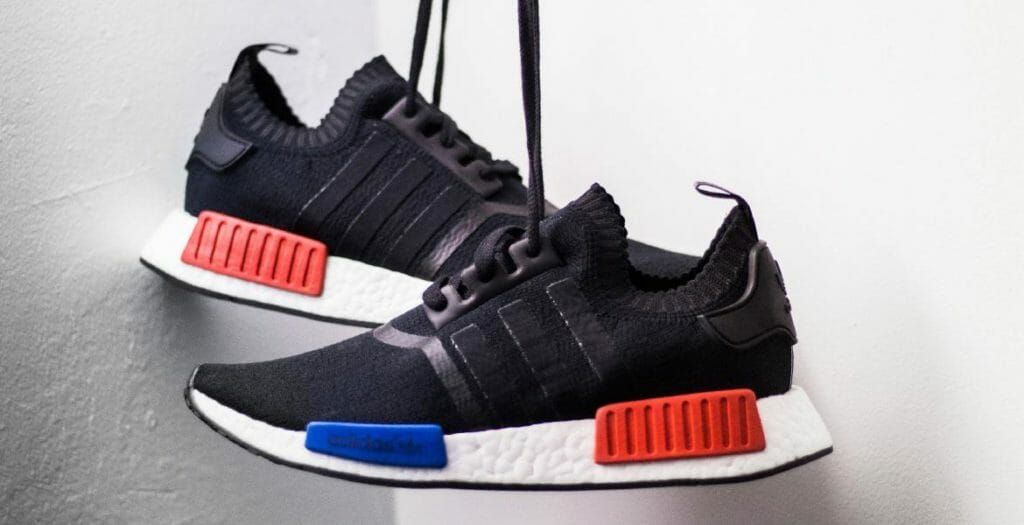 The Adidas NMD OG first released in December 2015. Since it’s introduction, it’s steadily become one of the most popular sneaker options on the market. Many colourways and renditions have released since, but it’s the OG version that is still the most desirable amongst sneakerheads.

Upon its original release, the NMD wasn’t even a hyped silhouette. It actually sat in stock for several days. It was a brand new silhouette that took inspiration from Adidas models of the past, such as the Micropacer and Boston Super, however it included the latest state of the art technology. Both Boost technology and Primeknit were brand new at the time, therefore an Adidas model featuring both was revolutionary.

It was after the OG model had been and gone that the hype started. In the months following the initial release, many more colourways launched, some limited, others not so much. After sneakerheads started copping these, they all wanted the OG model too.

The original rendition was an extremely simple colourway. The all black Primeknit upper is adorned with the brands classic three-stripes, but they’re almost camouflaged due to them also being a deep tone of black. The upper itself is almost sock like, with an ankle support that hugs your foot. The whole look is then topped off with a clean, pure white Boost midsole. Boost allows for extreme comfort and maximum flexibility when walking. Finally, the two “bumpers” are placed at the front and rear of the midsole, with the frontal pair decked out in blue and featuring Adidas Originals branding, and the rear pair covered in a shade of red.

January of 2017 saw the OG colourway of the NMD restock for the first time, and it hasn’t happened since. This time around, there was an unprecedented amount of hype. Sneakerheads and resellers queued from the early hours of the morning for the chance to get their hands on a pair of this coveted colourway. The release was indeed limited, but many of the punters actually managed to grab multiple pairs. We’re unsure if the colourway will ever receive another restock, but there’s a possibility it may happen in a few years time.

If you’re looking to get your hands on a pair of OG NMD’s today then unfortunately the resell market will be your only option. On the bright side though, prices at the moment are relatively affordable. You can easily pick a pair up for under £200, which isn’t actually a bad price for an OG rendition of a classic sneaker. We will warn you though, there are many fakes out there. So when purchasing a pair from a resell website or group, make sure you’ve checked the authenticity of the pair. There are many guides available online so be sure to take a look to avoid getting stung by a fake pair.

Where to buy a pair of Adidas NMD R1 OG