From the Vault: Yeezy 950 Boot 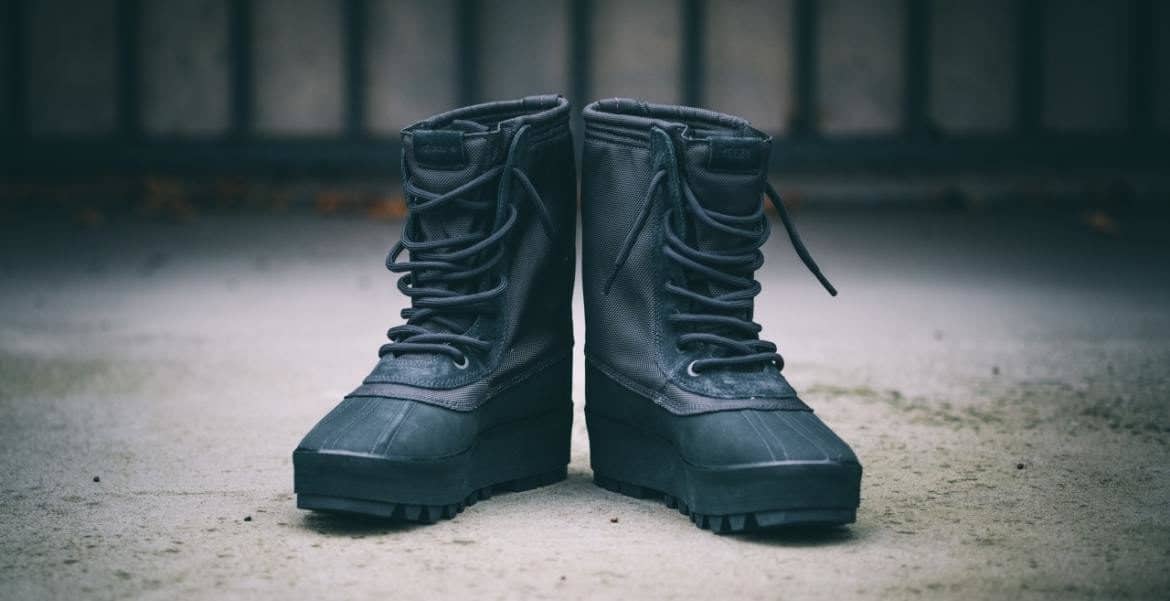 Kanye West’s long running partnership with Adidas took a different path to his usual sneakers back in 2015. Instead of sleek looking runners, the pair decided to release a large, chunky, military style boot. The model was titled the Yeezy 950 Boot, and is sometimes referred to as the Yeezy Duck Boot.

In regards to his Yeezy footwear, Kanye usually follows the theme of Boost heavy lifestyle footwear, made for comfort and wearability. However, back in 2015 he created the Yeezy 950. It’s a large military style boot, with an extremely chunky sole. The boots scream high-end fashion way more than “sneaker”, and could prove difficult to pull off in a streetwear style outfit. They originally released in three different colourways – a triple black, chocolate brown and a “Moonrock” inspired colourway. 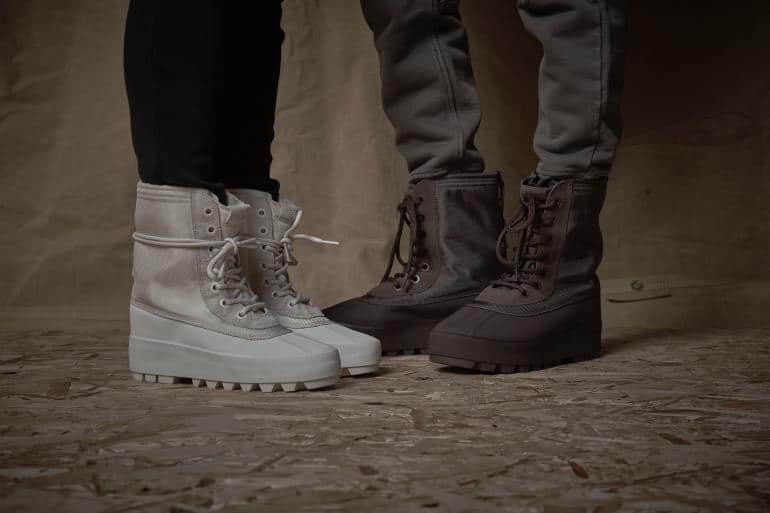 Features of the pairs include rope style heavy duty laces, a high ankle support section, an extremely exaggerated midsole and protruding sole spikes, for grip and aesthetics. The model debuted during Kanye’s Yeezy Season 1 fashion show and was showcased alongside the garments he created, all following a similar colour scheme. Upon it’s initial unveiling, there was a lot of hype surrounding the Duckboots, with many fans describing how they couldn’t wait to cop a pair. 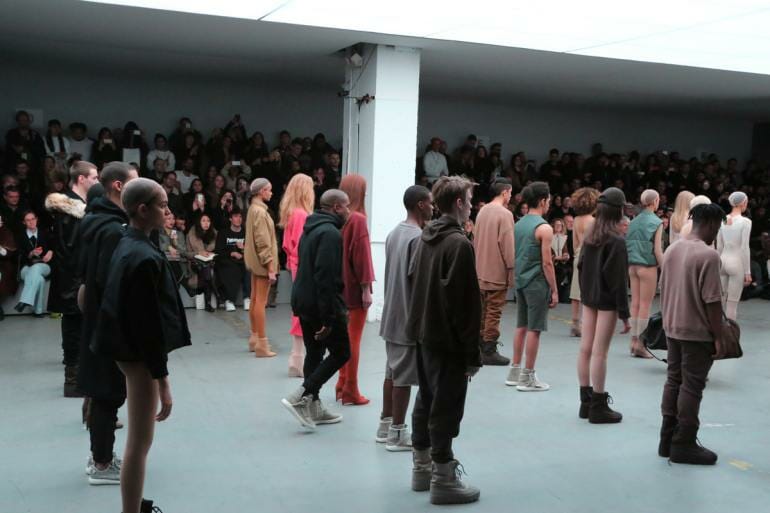 However, when the sneakers finally dropped on the 29th of October 2015, many fans were put off by the higher than expected retail price. They launched at £365, which is rather high for a pair of boots produced by Adidas. Although there was an initial rush to cop, the boots actually sat in stock in many stores for months. Towards the end of the year, they actually hit the sale in many places, selling off for as low as £150 in certain sizes and colourways.

Kanye totally changed his game-plan when it comes to sneakers, yet, although with minor blips, they still sold out. To this day, Mr. West continues to push boundaries when it comes to both his Yeezy sneakers and Yeezy Season clothing, and still has a loyal wave of fans willing to support his every move. 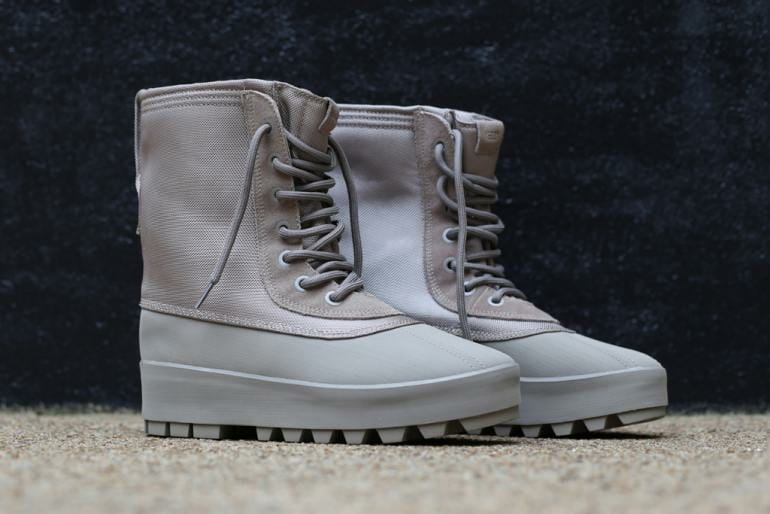 If you’re looking to get your hands on a pair of these chunky Yeezy’s now then you’re going to have to turn to the resell market. Although, this isn’t necessarily a bad thing. These often pop up for well under retail at the moment and as people struggle to shift their pairs, you can often barter down the price a little lower. We wouldn’t advise paying any more than £250 for a pair of these, otherwise you’re being overcharged. There are fakes of these around, however they aren’t that common, but to be safe, make sure you still get the pair legit checked.

Where to buy a pair of Adidas Yeezy 950 Boot