From The Vault: The Yeezy Boost 750 OG 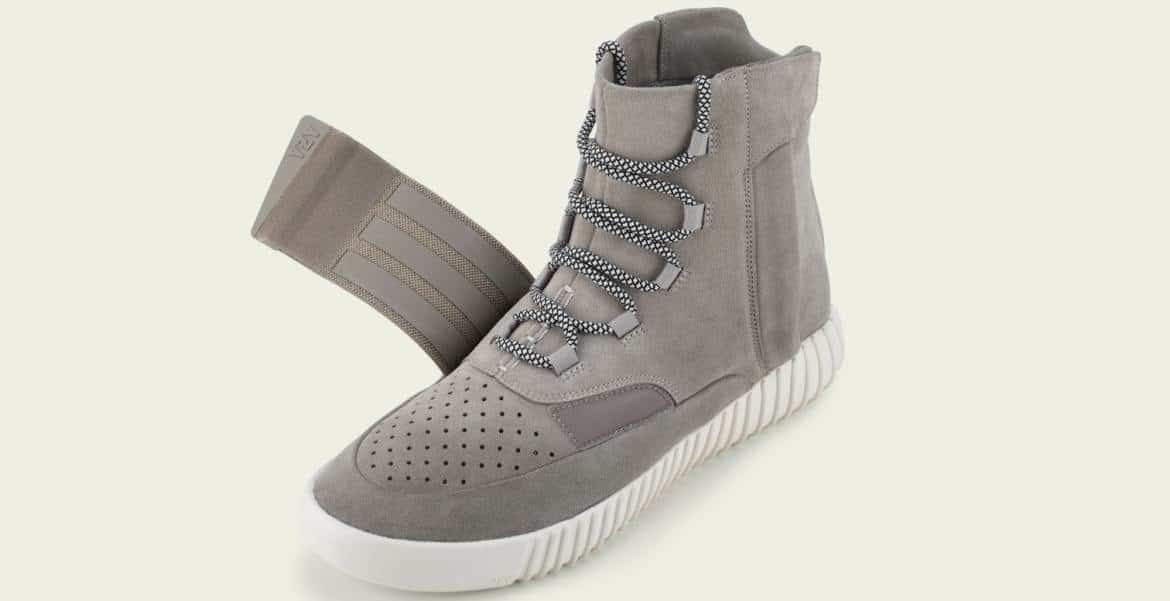 As the first sneaker Kanye West released with Adidas, the OG 750 was kind of a big deal. It’s still one of the most expensive Yeezy Boosts on the resell market and fans still go insane for it. We take a look back at this modern classic and all its features.

Rewind back to February 2015, Kanye West has just signed with Adidas after a long standing deal with Nike. We’ve seen teaser images of the “Yeezy Boost 750” and his loyal fandom are already eagerly anticipating the launch. The sneaker that has been previewed is worlds apart from the Nike Air Yeezy’s of the past, in fact it’s more of a boot than a sneaker in all honesty. 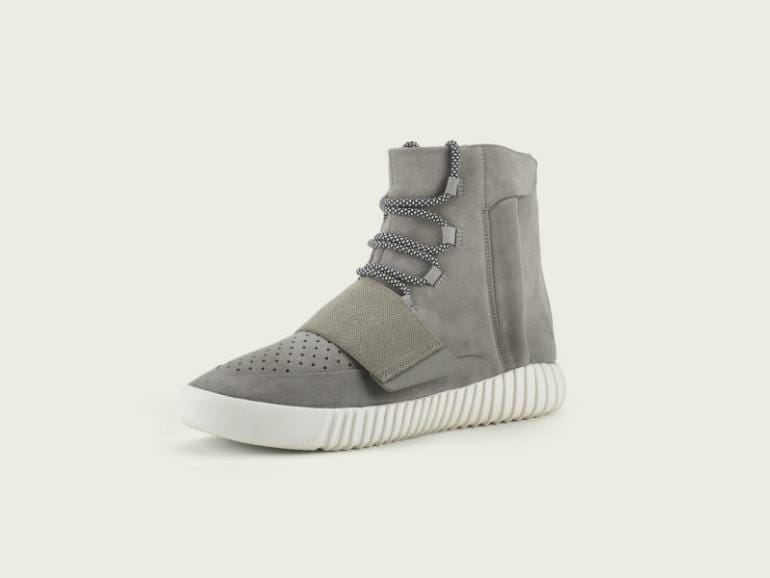 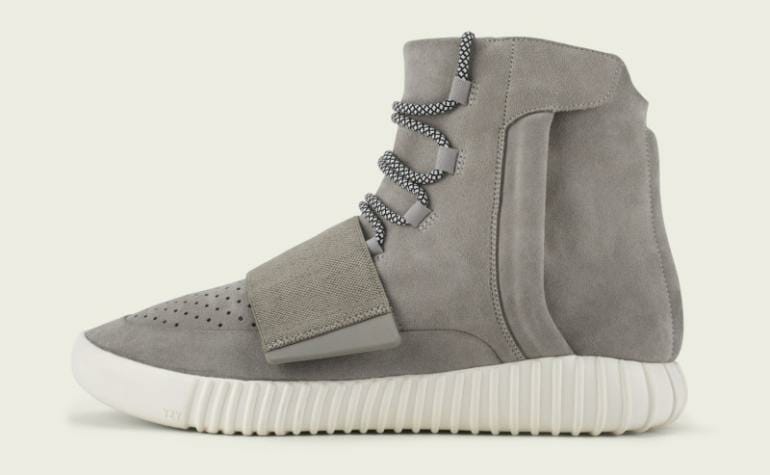 The design of the shoe itself was futuristic, featuring an interesting looking lace strap and chunky style laces. The upper was constructed completely of grey suede, and to finish off the look a Boost sole adds extra comfort and support underfoot. The release of this model was indeed extremely limited, as it launched in small numbers exclusively at Adidas flagship stores and select retailers across the globe. 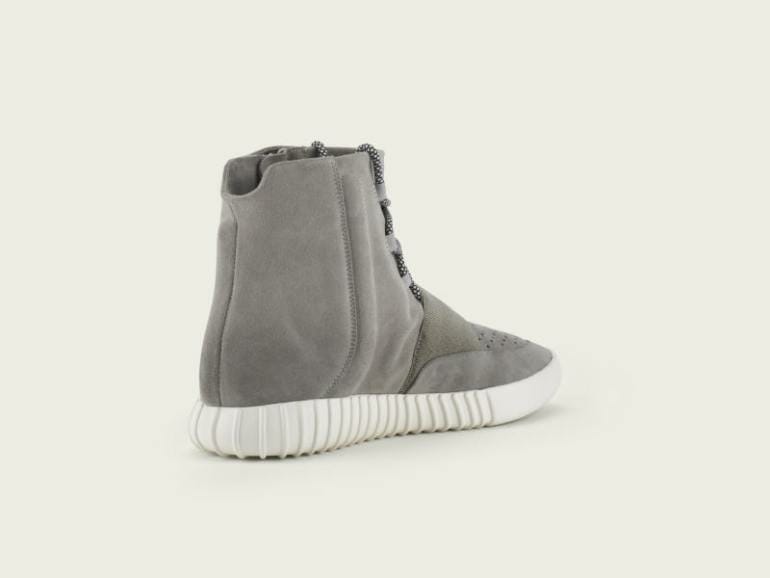 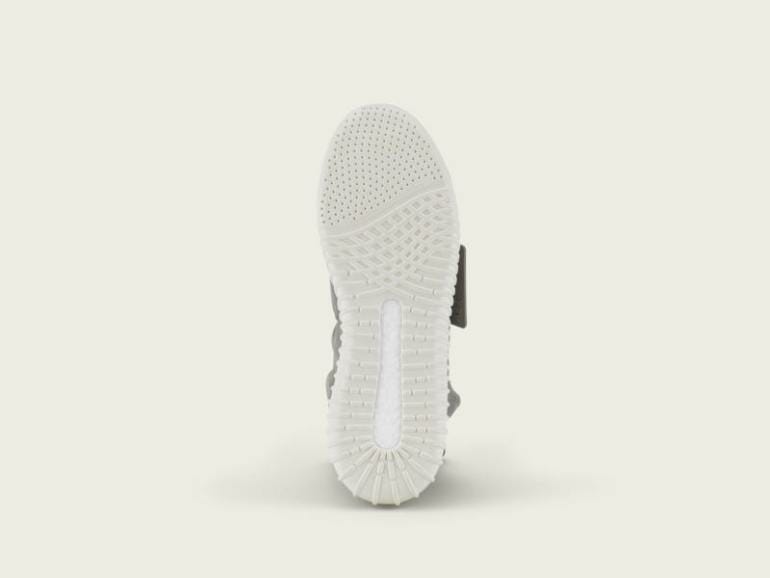 In our opinion, this rendition of the Yeezy Boost changed the game when it came to both hype and style. The Yeezy brand entered new realms of success with this launch, and in our opinion a whole new genre of style was born, some people actually call it “Yeezy style” or it’s often referred to as “Hypebeast style”. If you’re after a pair of these modern classics, they still float around the resell market every now and again,  but be prepared to pay the price if you want a pair in perfect condition, as they’re not cheap.

Where to buy a pair of Adidas Yeezy Boost 750 OG